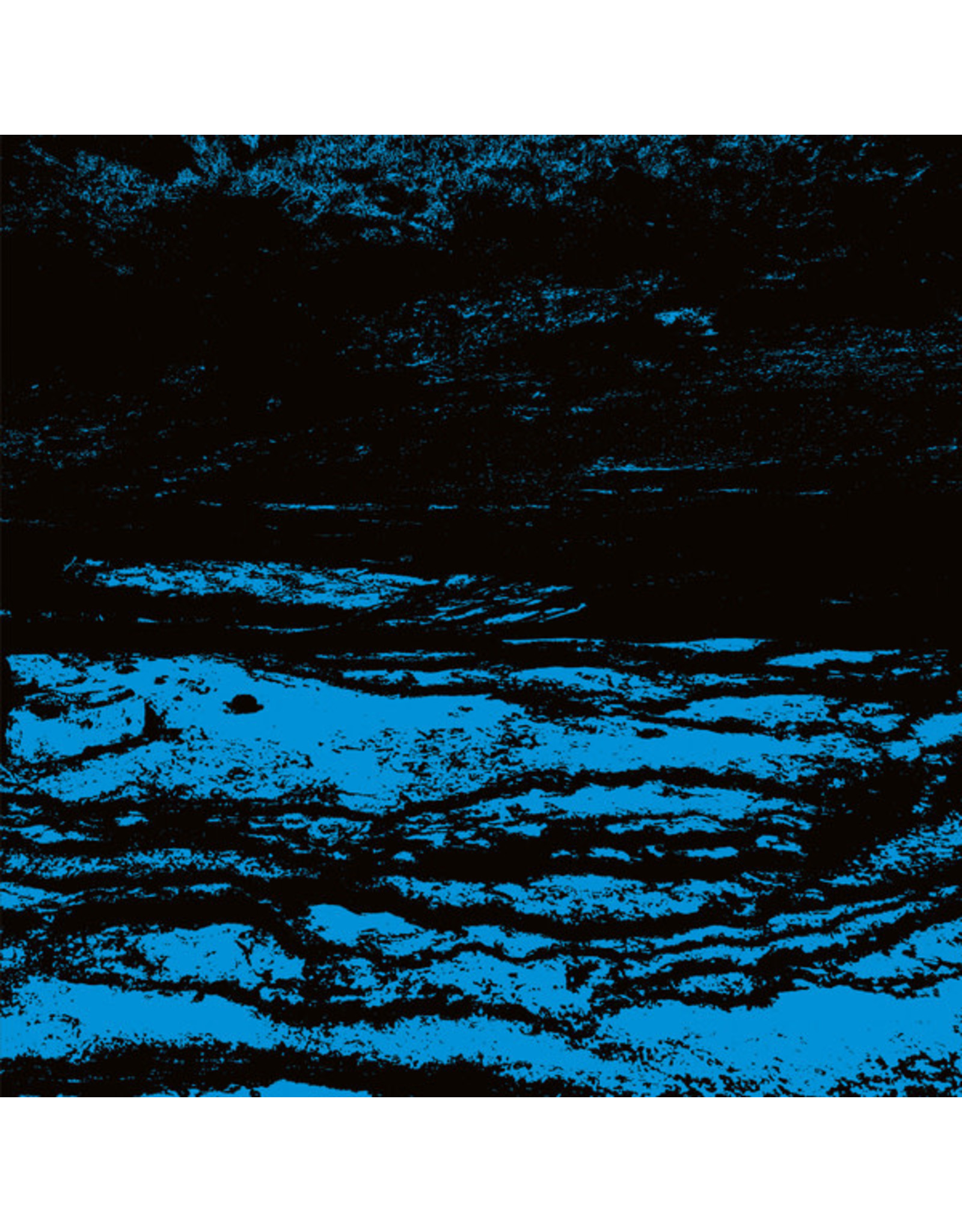 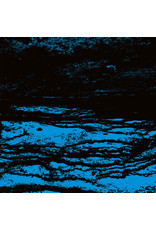 Iceman Junglist Kru's Luke J Murray, Grumbling Fur's Alex Tucker and Paper Dollhouse's Astrud Steehouder join forces for NONEXISTENT, a dank, monochrome album of electric ragas, lowrise warehouse drone and ‘ardkore vapour trails for Regis’ Downwards imprint. Hinging around the processed cello of visionary dronesmith and psych se’er Alexander Tucker - fresh from the excellent Microcorps project - his fellow north east London residents Steehouder and Murray bring Prophet 5 synth and sampled electronic textures to the table for an uneasy examination of the unrest below the surface of blighty in the early 2020s. The nine pieces come to evoke and explore a sort of deep topographical reading of their native landscape, transmuting inspiration from Walthamstow’s hinterland overlap of residential, woodland, and industry, with a palette of damp, mildewy tones and depressive atmospheres that get under the skin by a clammy process of osmosis. Murray's smudged samples fuse 'ardkore and illbient signatures into a surrealist backdrop, so disembodied voices become ghosts of the past, and backwashed percussion transforms into jangling industrial chains or coal-fired machinery. Distorted through a modular rig, Tucker's cello drones don't lose their inherent baroque grandeur, but take on cybernetic armor plating, materializing in-and-out of Steehouder's brassy analog chords. Simultaneously pulled by retrogressive, atavistic, pagan spirits and and the tarnished allure of progression, the album oscillates from dankly soothing sensations and gritty abrasion on ’Terminal Starfall’ to the gristly, keening distortion and percussive porridge of finale ‘Cold Walls’; transitioning between the curdled glory of ‘October Mission’ to the stereoscopic eye-wobble and shivering vox of ‘Attachment Areas’, before leaching into the cinematic beauty of ‘Deepening Ground’, and turning lorry alarms into tart ambient residue on ‘Dedicated Tear’, leaving ears ice-burned with the sheer electronics of ‘Skeleton Scars’. NONEXISTENT have made a soundtrack not to the end of the world, or a bolted-on power-ambient aesthetic flex for the always-online Netflix gen, but a shared reflection on history and present turmoil that's far too cerebral and elemental for binging. Stirring together disparate ingredients, the trio have concocted an antidote to British malaise at a point where it’s never been worse.