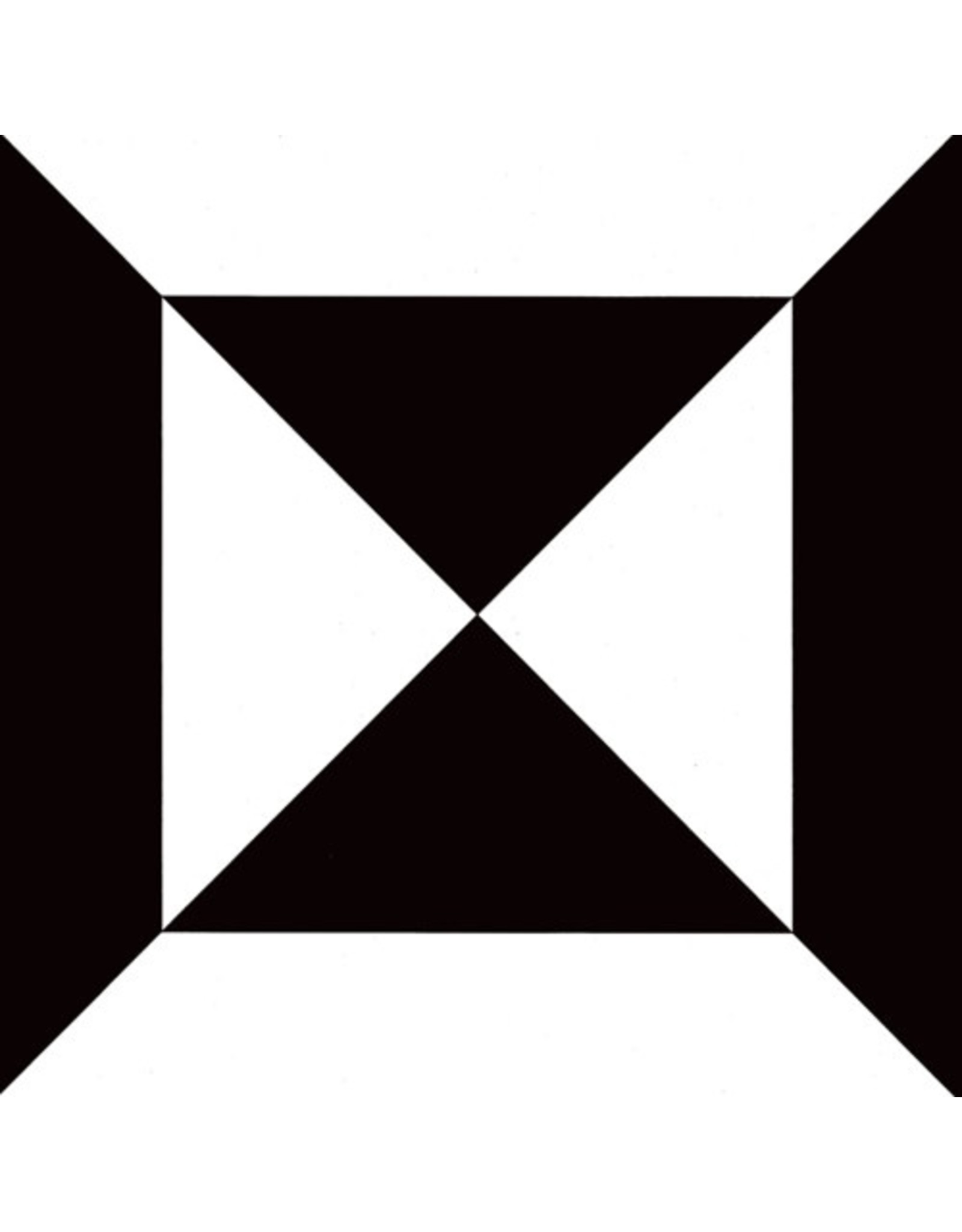 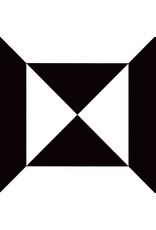 Extreme is Molly Nilsson’s tenth studio album. Recorded in 2019 and throughout the 2020 global pandemic at home in Berlin, it is a departure for Nilsson, an explosion of angry love. It’s an album of anthems for the jilted generation, soaked with joy and offering solace, bristling with distorted, metal guitars and planet-sized choruses that bring light to the dark centre of the galaxy. It’s an album of the times, by the times and for the people. It’s a record about power. About how to fight it, how to take it and how to share it. Every song here is a gleaming gem in a pouch of jewels. Examples include “Kids Today,” where Nilsson is the voice of wisdom, archly commenting on the eternal struggle between youth and authority. “They Will Pay” brings big, distorted power chords in the form of a agit-punk, pop slammer. Of course, when Molly Nilsson does punk pop one gets the catchiest chorus this side of The Bangles or The Nerves. However, it’s on “Pompeii” that Nilsson delivers the album’s epic, emotional heartbreaker. Like “1995” on Nilsson’s album Zenith, or “Days Of Dust” on Twenty Twenty, the lyrics of “Pompeii” are heavy with a transcendent sadness, an aching poetry that cuts to the truth of the heart like the best Leonard Cohen lines. It contains the most personal moments of Extreme, a song lit by the dying embers of romance. Yet it’s here where the alchemy at the base of all Nilsson’s best work is found. Turning small nuggets of personal truth into big, generous universal moments that invite everyone to cry, to love and to fight the power. In an album of jewels, it might be the shining star. This is Molly Nilsson’s biggest, boldest and most vital album to date, Extreme is about power. Against the love of power and for the power of love. 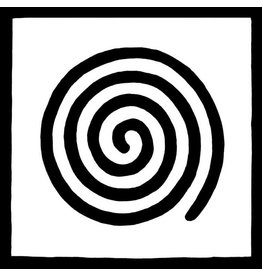 The Travels represents a signpost in the continuing journey that is the songs of Berlin-based artist
Molly Nilsson. Starting out by hand-dubbing CDrs and forging a singular path in the global pop underground, Nilsson’s art has grown to the extent where h
Add to cart
Nilsson, Molly: 2021RSD1 - The Travels LP
C$34.99 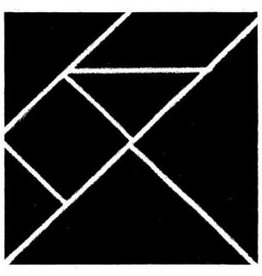 vNight School announces a new pressing of the long sold-out debut album by Molly Nilsson, These Things Take Time, on galaxy vinyl, and for the first time on CD. As a significant cultural artifact of the underground pop movement that bubbled up in the earl
Add to cart
Nilsson, Molly: These Things Take Time LP
C$44.99
Please accept cookies to help us improve this website Is this OK? Yes No More on cookies »