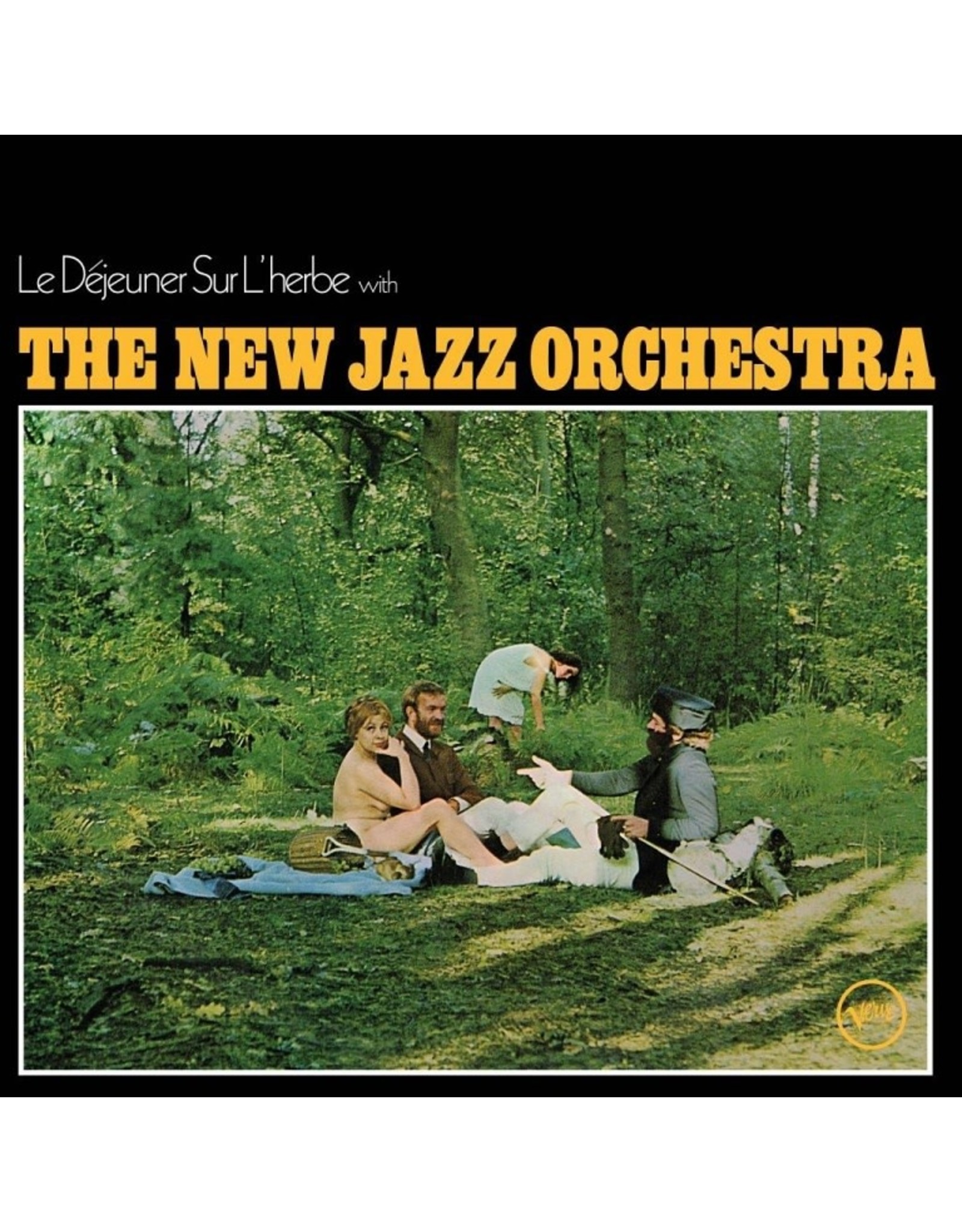 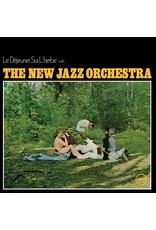 If one were asked to pick an album that represented the best of British jazz in the 1960s, 'Le Déjeuner Sur l’Herbe' by the New Jazz Orchestra would be a serious contender. Recorded in September 1968, it draws together many of the key streams that had developed in British jazz in the preceding years, and also presages much of what was to come. Notwithstanding the line-up, which includes some of the very best British jazz musicians directed by an inventive and ingenious leader in Neil Ardley, the session features pieces written by the most distinctive jazz composers active in Britain at that time alongside idiosyncratic interpretations of works by John Coltrane and Miles Davis. And it’s all captured beautifully by engineer Howard Barrow and producer Tony Reeves and it features a stella cast of some of the greatest musicians, not just from that era or genre but beyond; Jack Bruce, who would become one of the founding members of Cream, Barbara Thompson, Ian Carr, Michael Gibbs, Dave Gelly, Dick Heckstall-Smith and Jon Hiseman, who went on to form one of the greatest jazz/progressive/rock bands – Colosseum.