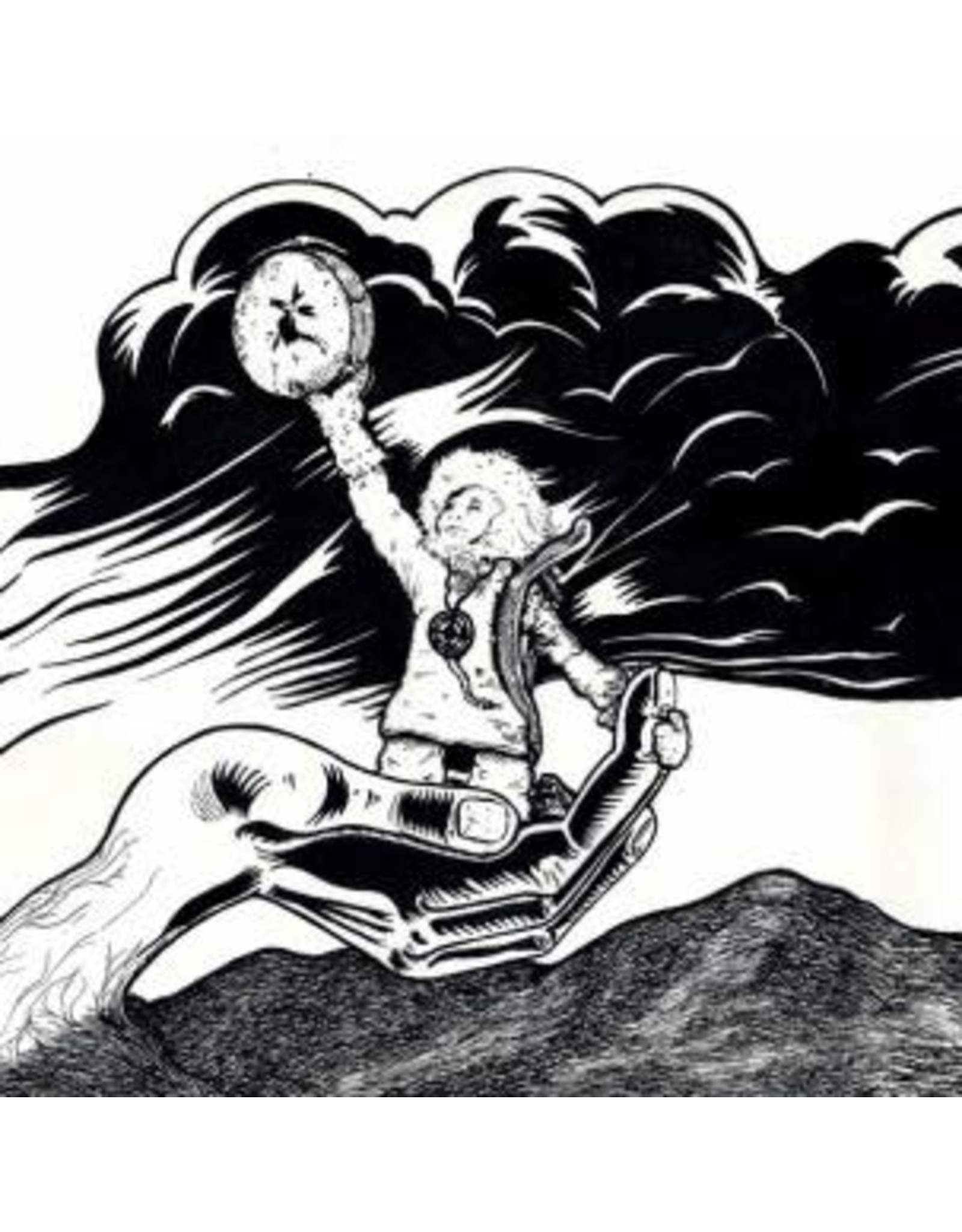 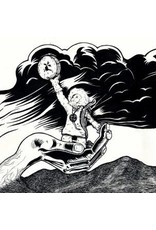 Following up on 2012’s fearsome four-LP box set Night Coercion into the Company of Witches, Ba Da Bing presents the second large-scale reissue of another obscurity from French duo Natural Snow Building’s past. Originally released on double-CD by the amazing Students of Decay in 2008, The Snowbringer Cult is a grandiose quadruple-album that combines Mehdi Ameziane’s and Solange Gularte’s solo projects, TwinSisterMoon and Isengrind, on disc one and their collaboration as Natural Snow Buildings on disc two. Ba Da Bing is reissuing the original double-CD, along with vinyl versions for each of the three releases, all with interconnecting artwork.

The Natural Snow Buildings material on this double-album brings about an alternately luminous and perilous finish to the journey started by the Isengrind and TwinSisterMoon releases. Here, The Snowbringer Cult reaches climactic points of intensity, following all the tension from the  with grand payoffs.