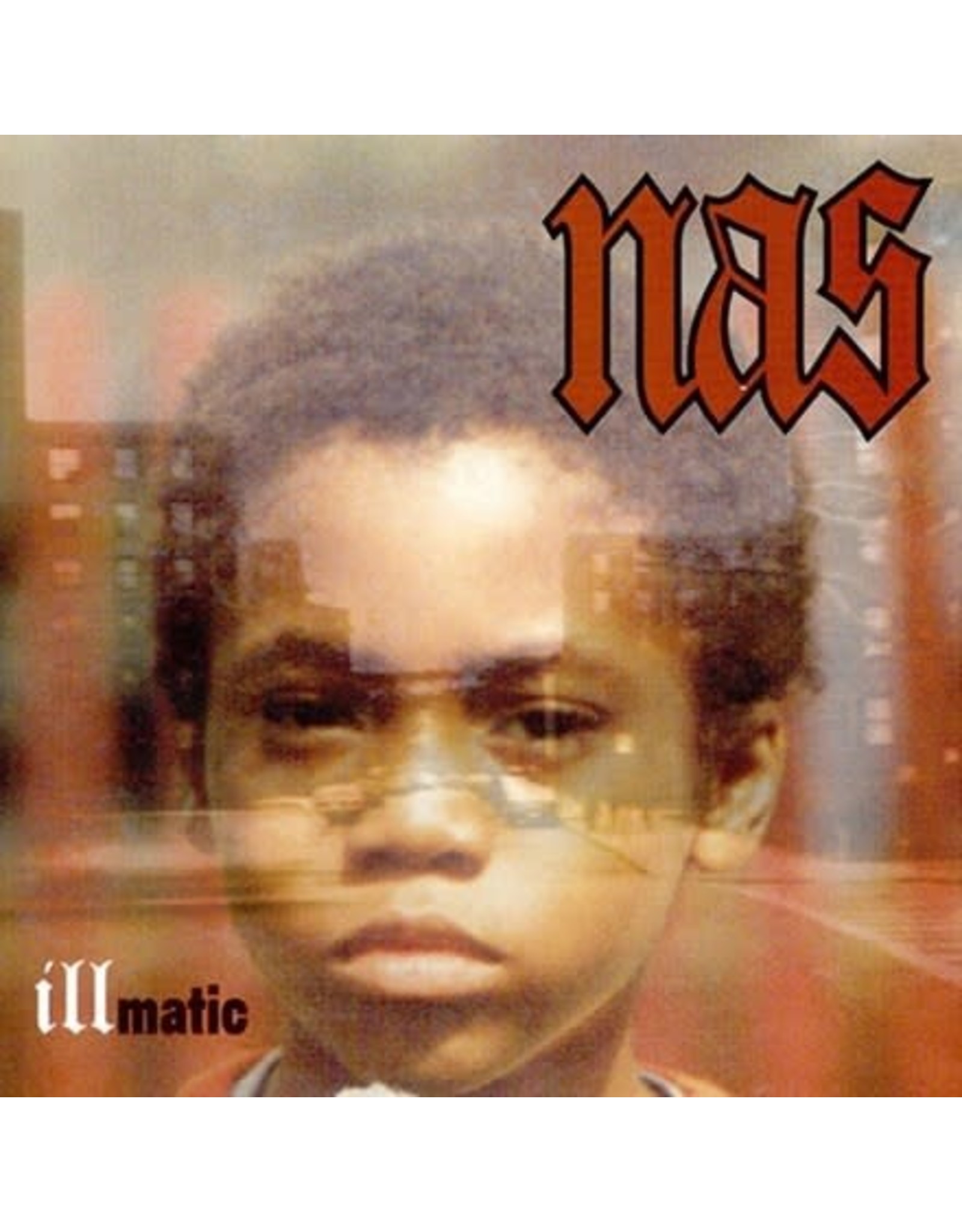 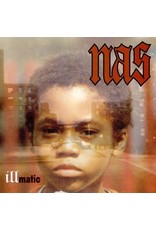 In 1994, hip-hop was going through an at-times painful growth spurt. Since N.W.A.'s and Ice-T's ascent in the late '80s, the rap game was no longer owned by the East Coast. After the worldwide popularity of Dr. Dre's The Chronic in 1992, things were looking even worse for hip-hop's hometown. The East Coast / West Coast feud that would later indirectly claim the lives of Biggie and 2Pac was still in its infancy, but New York needed a shot in the arm. The hype behind young Queensbridge native Nasir "Nas" Jones had been in full swing months before his smash debut album Illmatic, thanks to Columbia Records' promo machine. From his earliest appearance on Main Source's "Live at the BBQ," to his own accomplished debut "Half Time" (as Nasty Nas, on the Zebrahead soundtrack in late 1992), it was clear that this kid was something special.