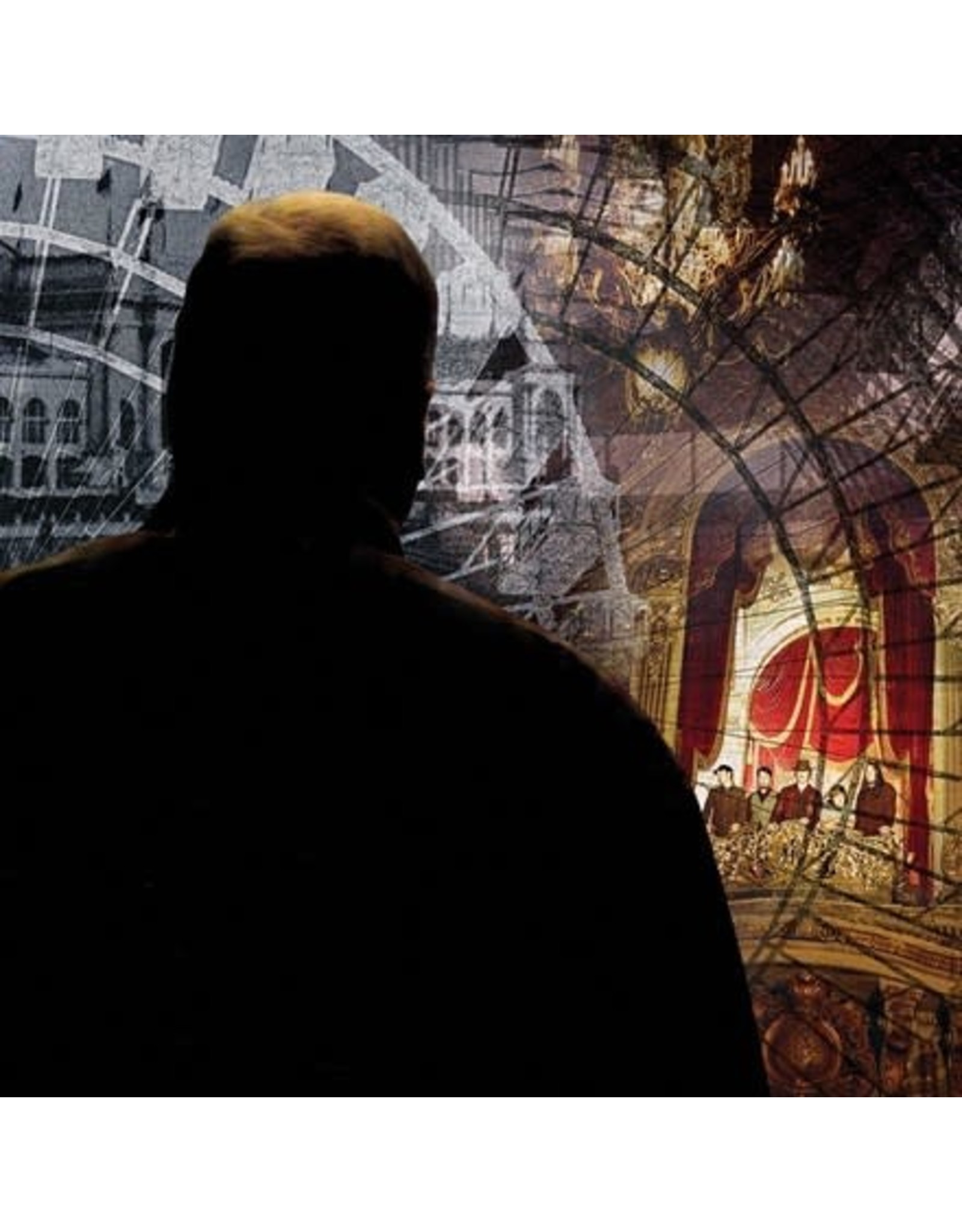 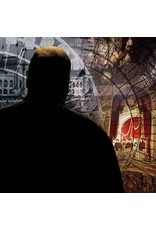 My Morning Jacket's Grammy-nominated Evil Urges (2008) is the band's most ambitious and controversial album to date. On their fifth studio effort, an emboldened MMJ created a fiercely uncompromising, highly eclectic, and deeply personal record that catapulted the band into public consciousness and solidified their place as innovators and titans of indie rock. "I feel like Z is the perfect bridge from what we were gradually doing before and Z to Evil Urges is the perfect bridge between everything. On the first listen, there's a lot of variety in a lot of different places, but I think after repeated listens, hopefully the listener would understand the similarities more than the differences," explains frontman Jim James. In a matter of six years, MMJ evolved from just another alt-country band into something of bigger, more epic proportions. "There are parts of our band that are tied to roots," James adds, "and there are also parts where we want to experiment." Evil Urges is now available for the first time on a beautifully colored vinyl 2LP-set housed in a premium gatefold jacket.