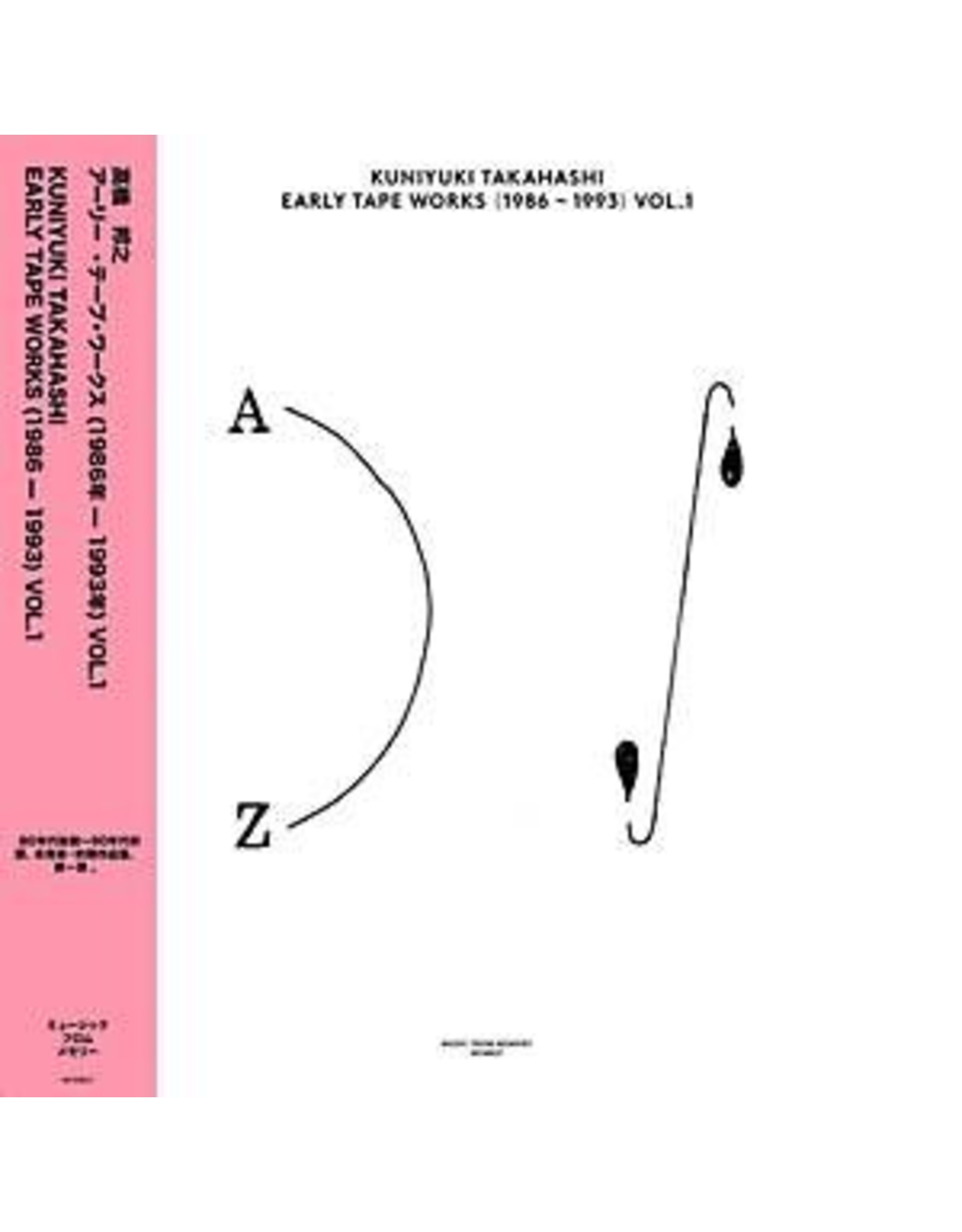 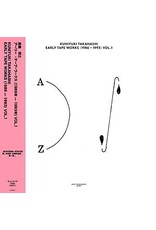 The Japanese producer and DJ Kuniyuki Takahashi is the subject of a retrospective compilation from Music From Memory titled Early Tape Works (1987-1993) Vol 1. Composed of two volumes, the compilations gather together a selection of tracks from a tiny run of privately released tape-only albums, highlighting a fascinating early period in Kuniyuki's musical output, one of which little is known about. After discovering the world of nightclubs in Japan around 1986, and the seemingly boundless freedom expressed there through music as well as art, Kuniyuki became inspired to experiment with electronic music. Excited by the possibilities of new music technology, he would begin to gather together a number of, at that time, reasonably accessible and inexpensive local keyboards, drum computers and recording equipment. This became for Kuniyuki a way in which to explore music not as such made for nightclubs, but certainly inspired by them. Setting up a home studio in his hometown of Saporro, Kuniyuki would record extensively during this period with the equipment he had gathered together, equipment such as Roland's Juno60, TR-606, TB-303, Casio FZ-1, Korg 770, Boss DE-200, Foster A8, and a Yamaha MT44 track cassette recorder. Driven to develop a musical language derived as much by an exploration of music technology as a desire to create new sounds, Kuniyuki was also looking to evolve the possibilities of what he refers to as a "new Oriental sound". Early Tape Works brings together two albums of material which not only highlights the evolution of Kuniyuki's own work but also of Japanese electronic music as a whole. 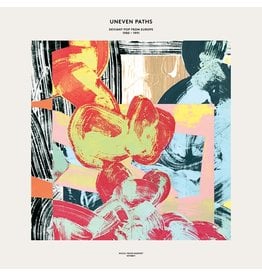 Uneven Paths: Deviant Pop From Europe 1980-1991 is the second multiple artist compilation on Music From Memory and is compiled by record connoisseur Raphael Top-Secret and label man Jamie Tiller. The compilation brings together twenty one tracks from acro
Add to cart
Various: Uneven Paths 2LP
C$39.99
Please accept cookies to help us improve this website Is this OK? Yes No More on cookies »