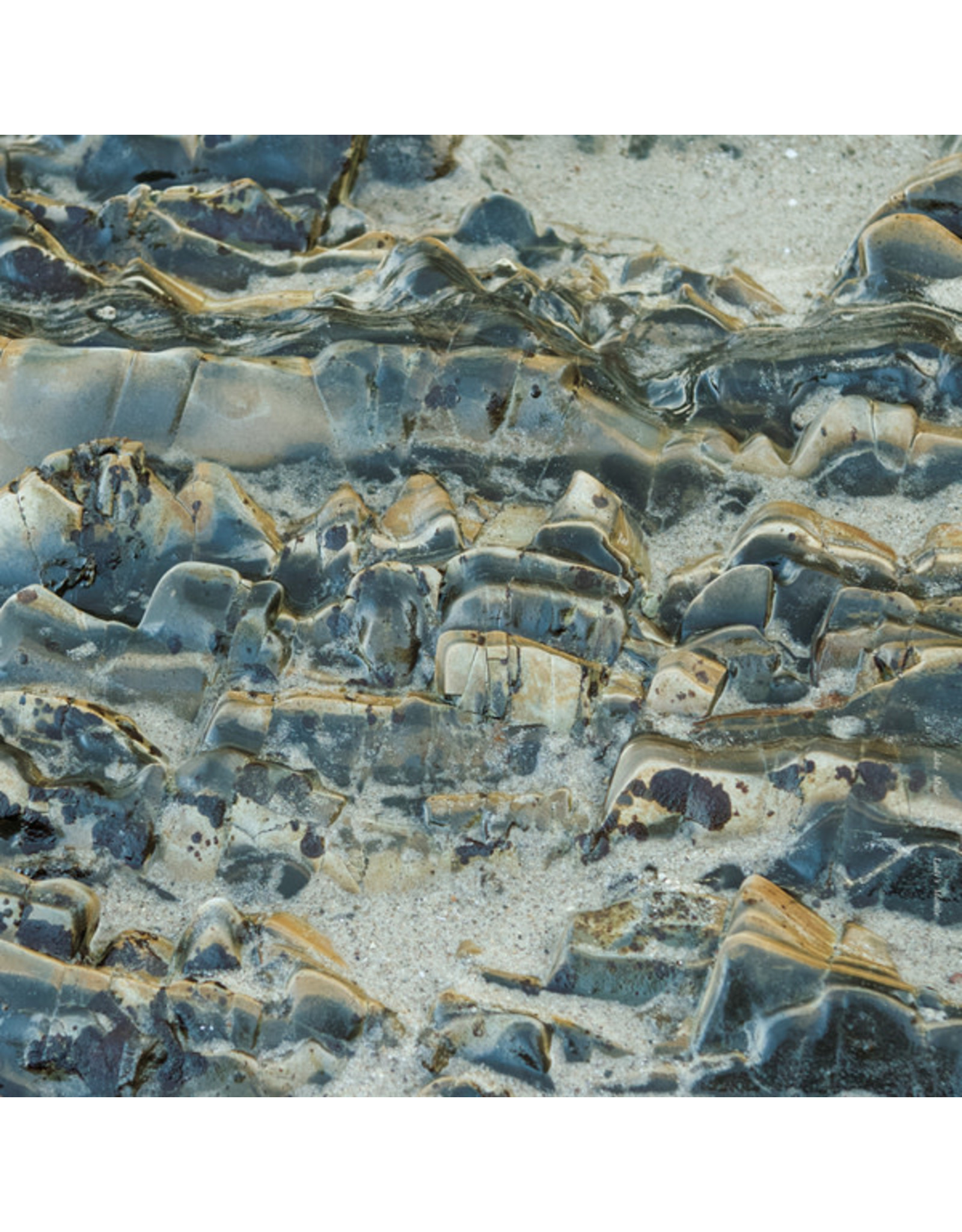 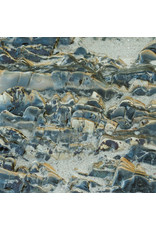 Jake Muir’s by-now classic debut for sferic is a thing of spectral wonder; a luxurious set of gently phased and looped edits and field recordings based around gutted Beach Boys samples cast adrift in a sea of atmospheric shimmers. Followers of work by Jan Jelinek, Pinkcourtesyphone, Andrew Pekler or even Rhythm & Sound should be all over this one - a highly immersive exercise in blissed worldbuilding. sferic cruise the best coast with Jake Muir, an artist and field recordist hailing from Los Angeles, California, who has quietly become one of the more interesting operators in this crowded field. His conceptual approach to sampling follows a lineage of artists at the very top of the game - from Fennesz’s re-imagined cover-versioning on his pioneering ‘Plays’ (also using the Beach Boys as source material), to DJ Olive’s quietly radical Illbient movements in the mid 90’s, to Jan Jelinek’s loop-finding heyday a decade or so later. Muir isn't so much interested in making sounds for mindless zoning-out, but instead evaluates the very essence of sound itself, in a way that feels like a microscopic view of the very fibre of popular music. On ‘Lady’s Mantle’ Muir combines these elements with aqueous field recordings made everywhere from Iceland to the beaches of California with results that limn a wide but smudged sense of space and place. With fading harmonic auroras and glinting, half-heard surf rock melodies, the album is rendered in an abstract impressionist manner that suggests a fine tracing of in-between-spaces, perhaps describing the metropolitan sprawl giving way to vast mountain ranges and oceanic scales. In effect the album recalls the intoxicated airs of Pinkcourtesyphone (a.k.a L.A. resident Richard Chartier) and Andrew Pekler’s sensorial soundscapes and even the plangent production techniques of Phil Spector and the subby sublime of Rhythm & Sound. For all its implied sense of space, there’s a paradoxically close intimacy to 'Lady’s Mantle’ that makes it a highly immersive and often surprising listen. Background music, it ain’t. 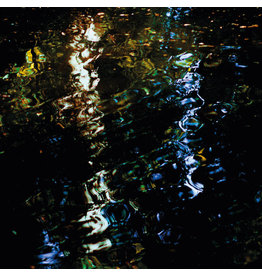 Since he started producing music, Berlin-based American sound artist Jake Muir has been obsessed with sampling. His 2018 album "Lady's Mantle" was based on manipulated chunks of vintage Californian surf rock, and its follow-up, 2020's midnight symphony "T
Add to cart
Muir, Jake: Mana LP
C$34.99
Please accept cookies to help us improve this website Is this OK? Yes No More on cookies »