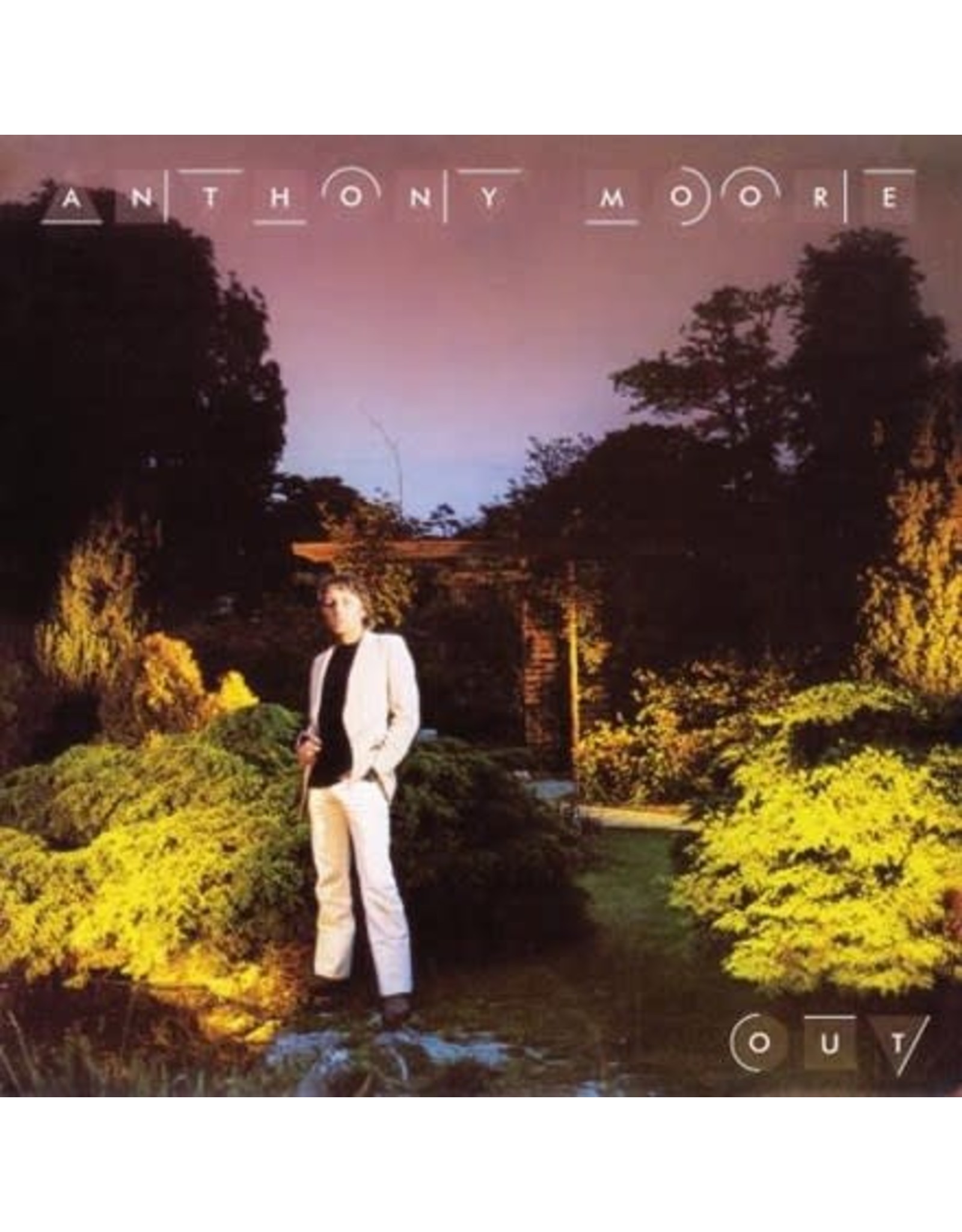 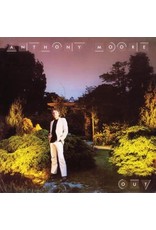 "Rock and roll was a relief after the rigor of Henry Cow." That was one of the thoughts in Anthony Moore's brain in the late summer of 1975. Of course, leaving Henry Cow had meant the dissolution of the band he'd founded, Slapp Happy, as the two groups had essentially merged over the previous year. Still, there was plenty yet to do with music, and based on Anthony's propensity for odd left turns, a solo career in the pop world seemed like a fine way to follow up his prior excursions in tape-based modern composition, writing soundtracks for experimental films, avant-pop and experimental rock.

Managed and published by Blackhill Enterprises, Anthony signed a solo deal with Virgin – and while the music he recorded for OUT didn't see release upon completion in 1976 (and wasn't released at all until a CD issue of the late 1990s), Drag City is finally getting those historic recordings for OUT on vinyl after all these years, with the long-lost original artwork restored. It is worth the wait – an absolute lost chapter from mid-70s, proto-new wave Britain, bringing to mind the bright and subversive sounds of Eno, Wyatt, Ayers, Cale and so many other trail-blazers from that time. A fantastic joy to the ears!