Moondog: The Story Of LP

Home / Moondog: The Story Of LP 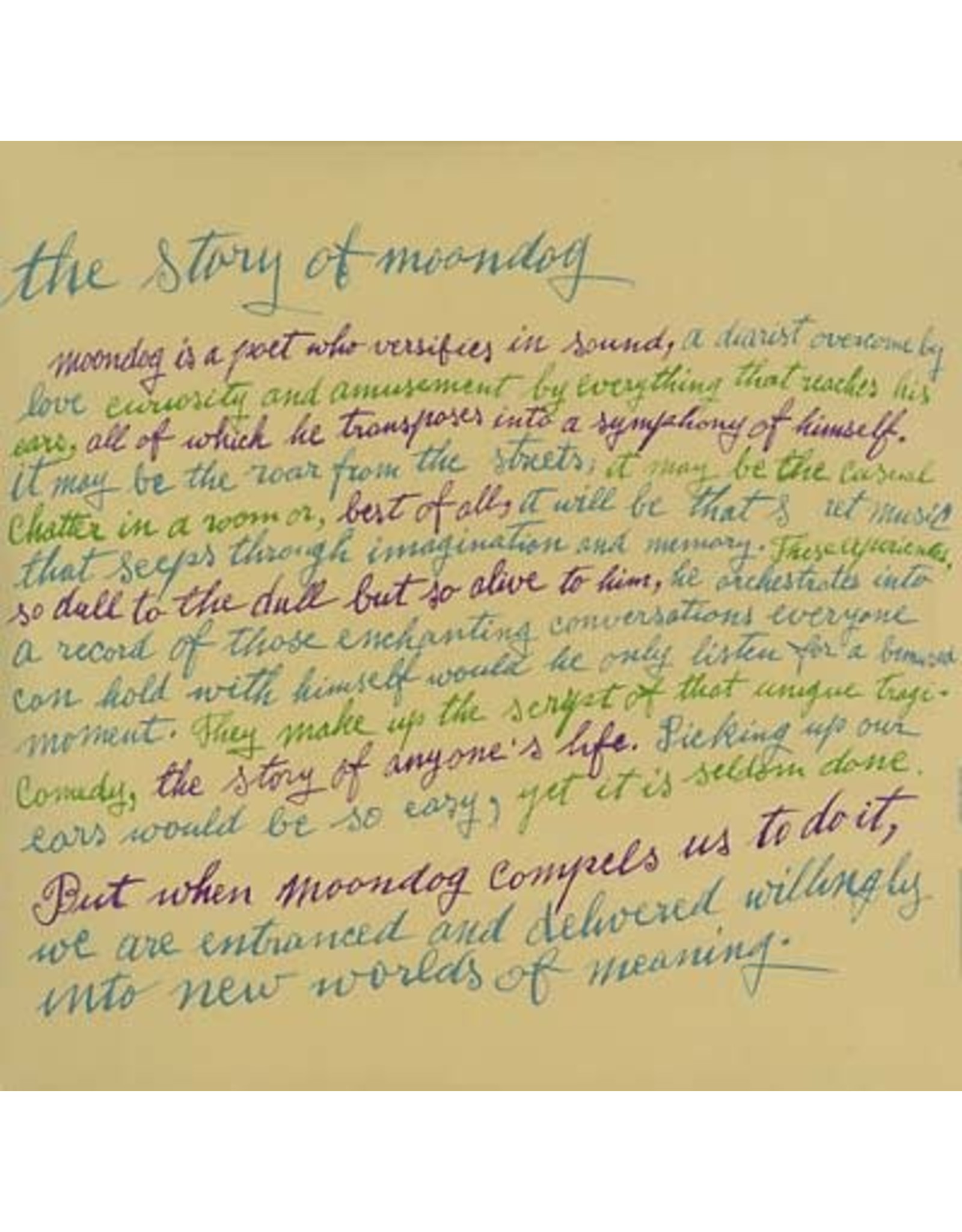 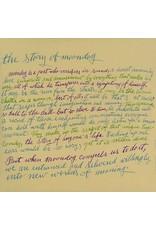 "Originally released on Prestige in 1957, this is the third LP from NYC street performer and avant-garde/minimalist composer Moondog. Perhaps the least accessible of his early releases, this album is made up of percussive jams, usually on instruments of his own creation, street sounds, poetry and Far East melodies, despite opening with a swinging number that is, oddly, the most bizarre thing on the album. Another classic from Moondog reissued with its original Andy Warhol artwork."