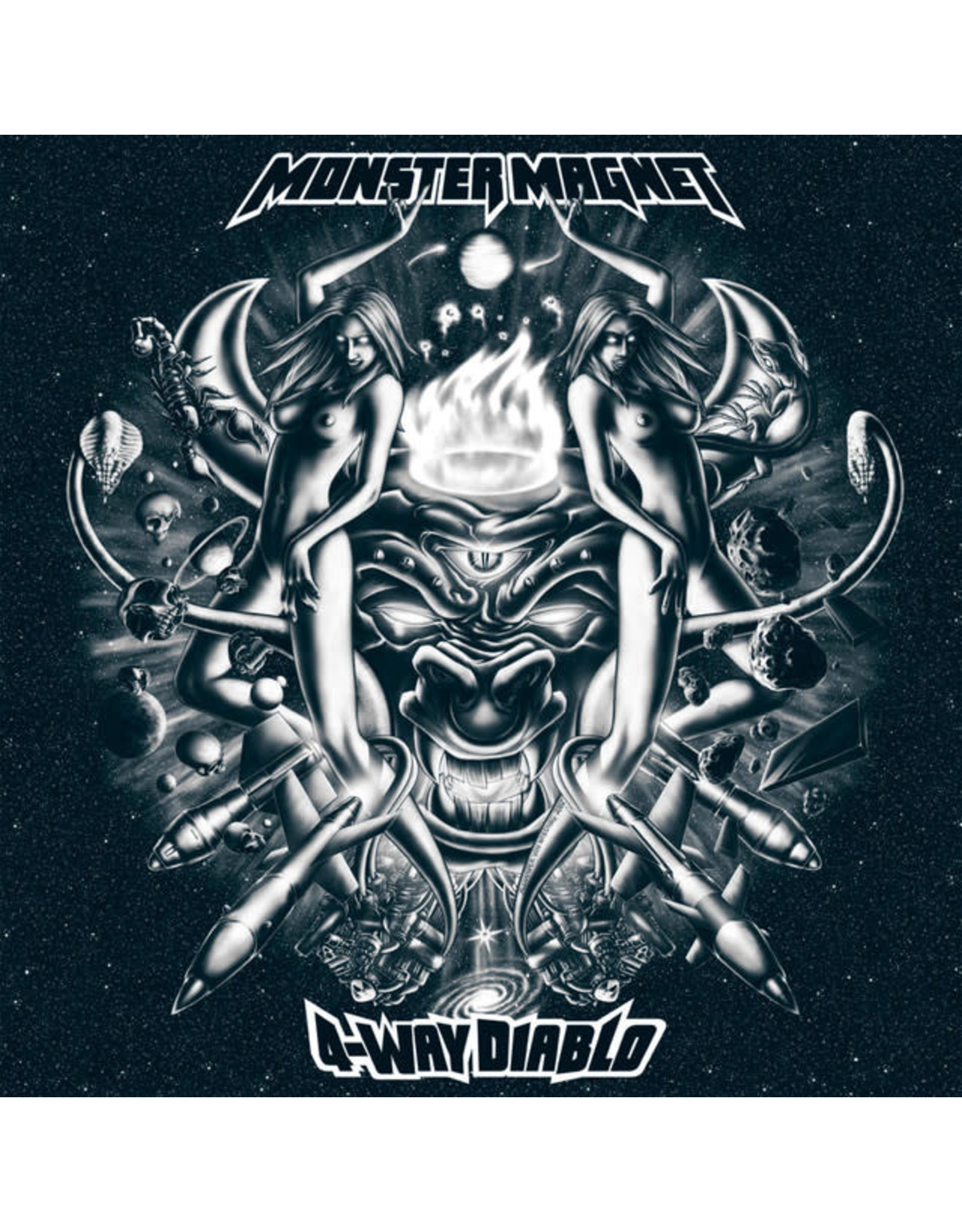 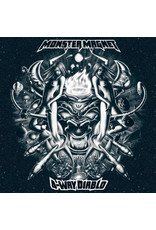 Recorded in four different studios (Sound City Studios, American Studios, The Sunset Lodge and Hydeaway Studios) throughout 2006-2007, 4-Way Diablo is the seventh offering from legendary riff masters Monster Magnet. Featuring rippers such as "Wall of Fire," "You're Alive," and a cover of an obscure Rolling Stones song "2000 Lightyears From Home," 4-Way Diablo is a true gem in the Monster Magnet catalog. Don't sleep on an album Blabbermouth called: "A mix of Magnet styles old and new, it still bears the unmistakable stamp of one of stoner rock's most identifiable and unique voices."