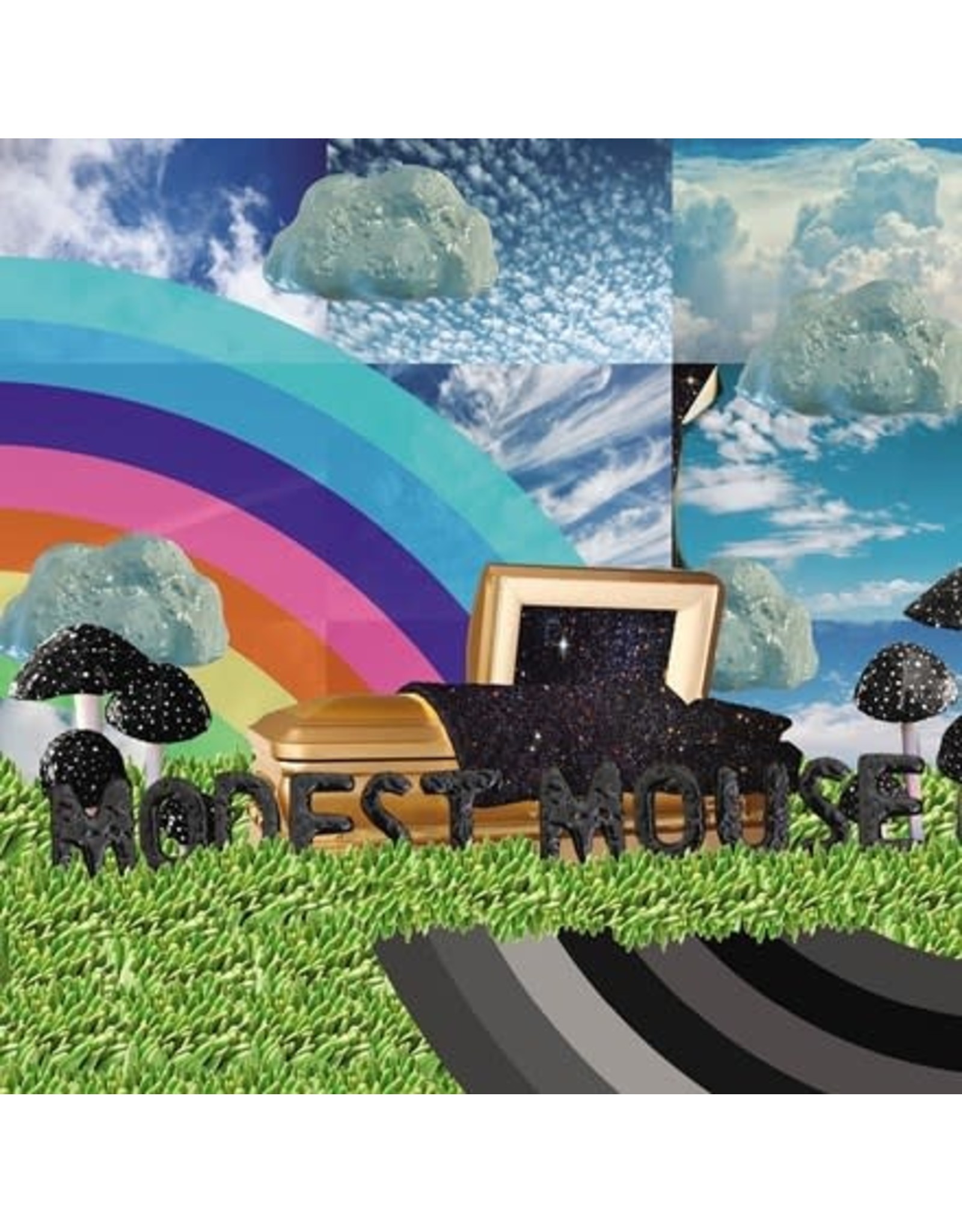 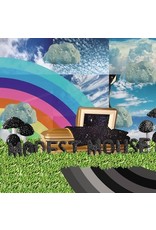 Coloured or black vinyl! Returning with their first new album in six years, Grammy-nominated multi platinum band Modest Mouse delivers their anxiously awaited seventh full-length, The Golden Casket via Epic Records. The new collection is introduced by the anthemic "We Are Between," a song driven by Isaac Brock's trademark vocals vacillating between sonic isolation and the support of a full chorus, with lyrics alternating between "the best" and "the worst" parts, determining that "we are somewhere between the dust and the stars."

The Golden Casket heralds another new chapter in Modest Mouse's unpredictable evolution. Produced with Dave Sardy and Jacknife Lee in Los Angeles and in Modest Mouse's studio in Portland, the album hovers in the liminal space between raw punk power and experimental studio science, Brock explores themes ranging from the degradation of our psychic landscapes and invisible technology, to fatherhood. The twelve tracks behave like amorphous organisms, undergoing dramatic mutations and mood swings that speak to the chronic tug-of-war between hope and despair that plays out in Brock's head.
Modest Mouse's previous release was their 2015 album Strangers To Ourselves, which featured their No. 1 Alternative radio single "Lampshades on Fire," and was described by NME as "brilliantly deranged." Vinyl 2LP-set with expanded jacket. 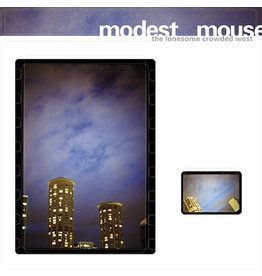 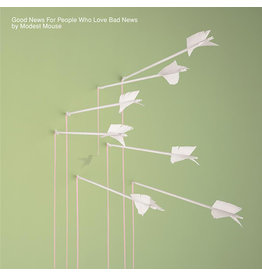 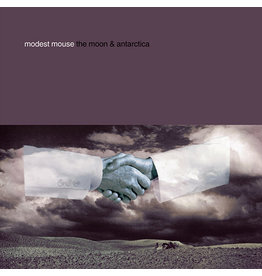 2000's The Moon & Antarctica is Modest Mouse's third full-length album and first on a major label. The album was praised by critics and fans alike for its in-depth discussion of dense subject matter, as well as for frontman Isaac Brock’s clever and intros
Add to cart
Modest Mouse: Moon And Antarctica LP
C$39.99
Please accept cookies to help us improve this website Is this OK? Yes No More on cookies »