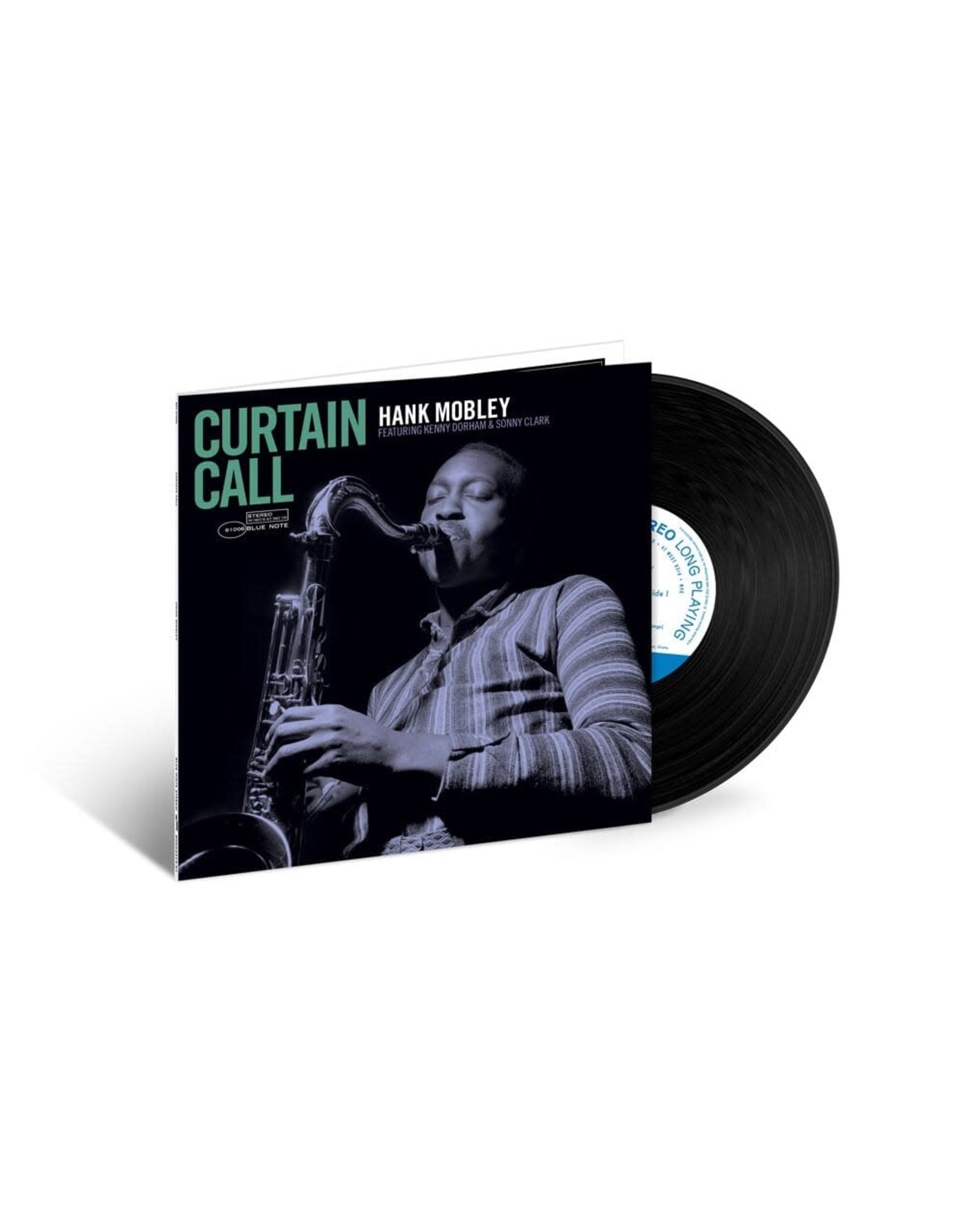 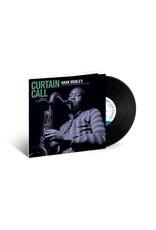 It's a sign of the sheer volume of top-notch hard bop that Blue Note was recording in the 1950s-60s that a supremely swinging date like Hank Mobley's 1957 album Curtain Call would sit in the vaults unreleased until 1984. Mobley himself was in the middle of a particularly prolific streak that year with the tenor saxophonist recording 6 sessions for Blue Note in 1957 alone. This highly-enjoyable 6-song set includes 4 Mobley originals including the extended opener "Don't Get To Hip," the hard-charging title track, and the bright swing of "The Mobe" along with 2 standards ("Deep In A Dream" and "My Reverie") performed by a quintet with Mobley joined by Kenny Dorham on trumpet, Sonny Clark on piano, Jimmy Rowser on bass, and Art Taylor on drums. Blue Note Records' acclaimed Tone Poet Audiophile Vinyl Reissue Series continues in 2022. Launched in 2019 in honor of the label's 80th Anniversary, the Tone Poet series is produced by Joe Harley (from Music Matters) and features all-analog, 180g audiophile vinyl reissues that are mastered from the original master tapes by Kevin Gray of Cohearent Audio. Tone Poet vinyl is manufactured at RTI in Camarillo, CA, and packaged in deluxe Stoughton Printing "Old Style" gatefold Tip-On jackets. The titles were once again handpicked by Harley and cover the crème de la crème of the Blue Note catalog along with underrated classics, modern era standouts, and albums from other labels under the Blue Note umbrella including Pacific Jazz and United Artists Records. Every aspect of these Blue Note/Tone Poet releases is done to the highest-possible standard. It means that you will never find a superior version. 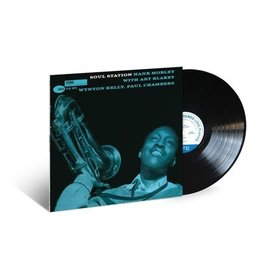 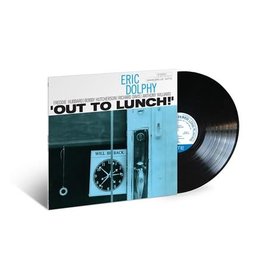 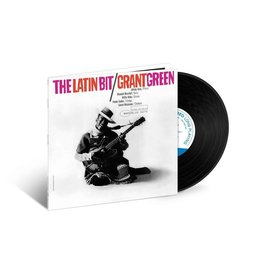 Grant Green had already recorded a prolific 10 sessions of classic hard bop and soul jazz for Blue Note over a 2-year span by the time he arrived at Van Gelder Studio in 1962 to record his album The Latin Bit. The concept of the album was a departure for
Add to cart
Green, Grant: The Latin Bit (Blue Note Tone Poet Series) LP
C$44.99 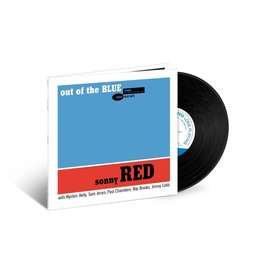 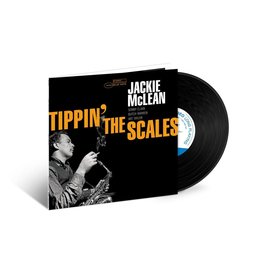 Jackie McLean's 1960s Blue Note output is a fascinating body of work, especially viewed with the benefit of hindsight. In between recording 2 venturous modernist sessions – Let Freedom Ring and One Step Beyond – that would set the tone for the alto saxoph
Add to cart
McLean, Jackie: Tippin' The Scales (Blue Note Tone Poet) LP
C$44.99
Please accept cookies to help us improve this website Is this OK? Yes No More on cookies »