Mission of Burma: vs LP

Home / Mission of Burma: vs LP 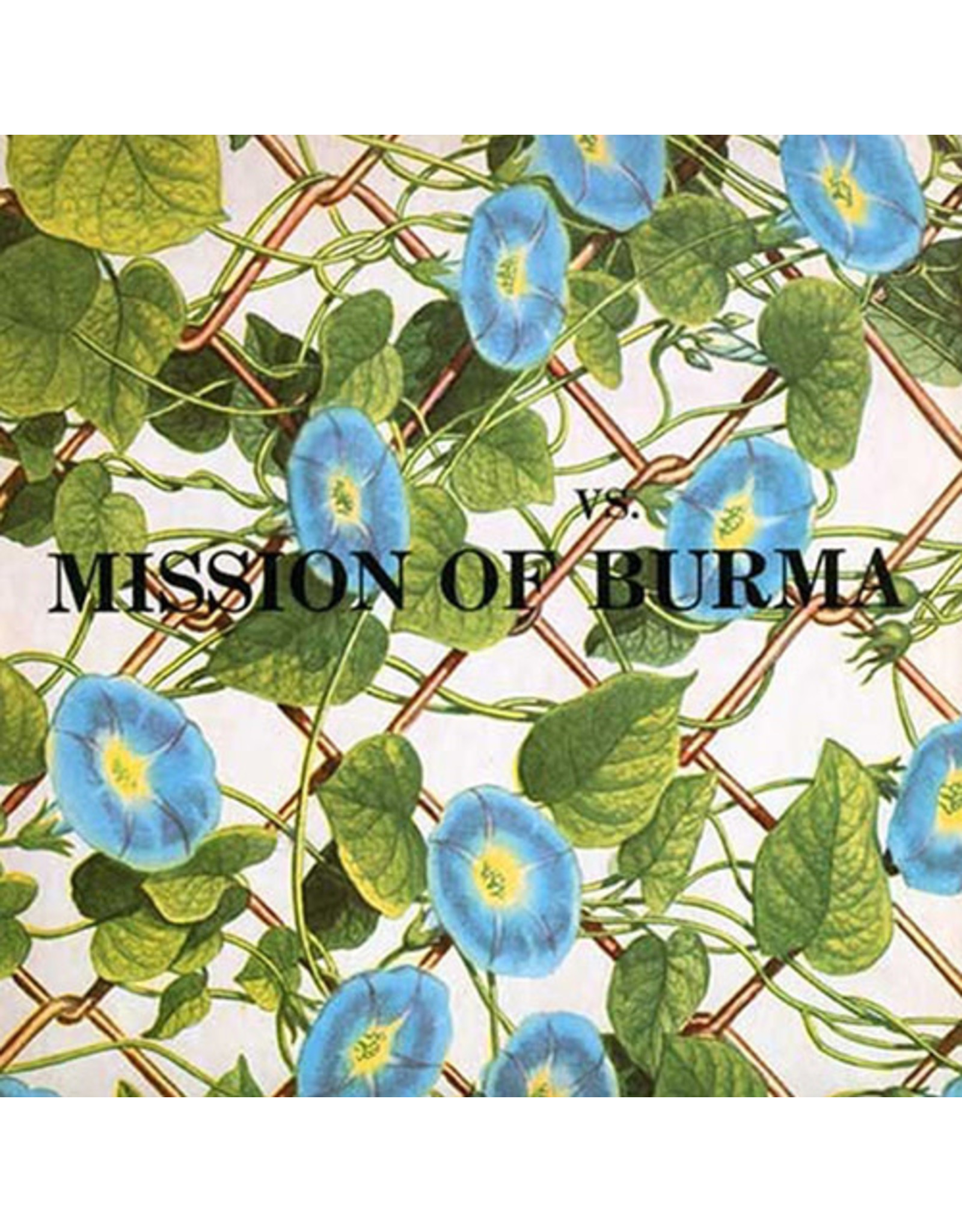 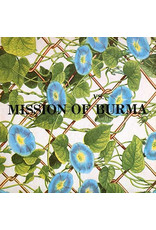 Originally released in 1981 ‘Signals, Calls and Marches’ is an explosive and hard hitting EP with post-punk, hard core and leftfield sensibilities. The accomplished debut offers up instant classics, ‘That’s When I Reach For My Revolver’ and ‘Academy Fight Song’ which had a raw immediacy that resonated with their fans and the punk movement. Their anthemic rock, complex arrangements and intelligent lyricism stood them apart and proved them to be a powerful force from the offset.

Their subsequent album ‘Vs’, released in 1982, was to be Mission Of Burma’s only full length studio album with the original line up before disbanding. Noise driven and melodic throughout, they kick off proceedings with ‘Secrets’ where Clint Conley’s vocals contrast Roger Miller’s unrestrained outbursts. ‘New Nails’ fiercely attacks religion where Miller’s repetitive cries of ‘don’t make an idol of me’ leave a lasting impression before tackling mental decline on ‘Mica’. Unyielding with acerbic energy, ‘Vs’ angular and abrasive post punk combines raucous power chords and Peter Prescott’s dynamic drumming with heavy bass lines, all of it bound by Martin Swope’s subtle tape manipulations which seep into the subconscious. The album was produced by Rick Harte founder of the Ace Of Hearts record label, who had also produced their debut single and EP. The acclaimed LP also featured in Pitchfork’s ‘Top 100 albums of the 1980’ with them hailing it as ‘a massive legacy’.

Boston residents Miller, Conley and Prescott originally formed the group back in 1979 with Swope soon brought in to add tape loops (Bob Weston from Shellac took over his role after the band reformed). Signing to the Ace Of Hearts label they soon established themselves as one of America’s most important rock bands and would go on to be one of thirteen bands featured in Michael Azerrad’s seminal tome “Our Band Could Be Your Life”.

At the height of their early career Mission Of Burma shared stages with the likes of Sonic Youth, Gang Of Four, Pere Ubu and Black Flag, as their acclaimed live shows became legendary and were known for being some of the loudest. On their way to commercial success, they split in 1983 when Roger Millar’s tinnitus became too severe. Following the break-up, musicians like Nirvana, Fugazi and Pixies began citing them as a major influence and covers began to emerge from REM, Moby, Graham Coxon and Syd Straw. Reforming in 2002 following some live shows, their more recent releases reaffirm them as one of the most significant bands of today. 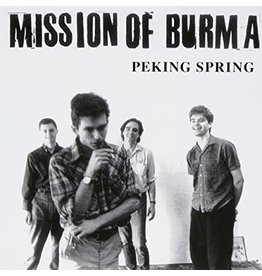 The earliest BURMA tracks 1979-82 Never releasaed on VINYL til now Inckudes the PETER DAYTON sessions , This Is Not A Photograph & Peking Spring As Well as the Electro Acoustic Sessions / Lou Giordano
Add to cart
Mission of Burma: Peking Spring LP
C$26.99 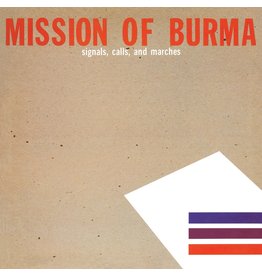 Originally released in 1981 ‘Signals, Calls and Marches’ is an explosive and hard hitting EP with post-punk, hard core and leftfield sensibilities. The accomplished debut offers up instant classics, ‘That’s When I Reach For My Revolver’ and ‘Academy Fight
Add to cart
Mission Of Burma: Signals, Calls, & Marches LP
C$26.99
Please accept cookies to help us improve this website Is this OK? Yes No More on cookies »