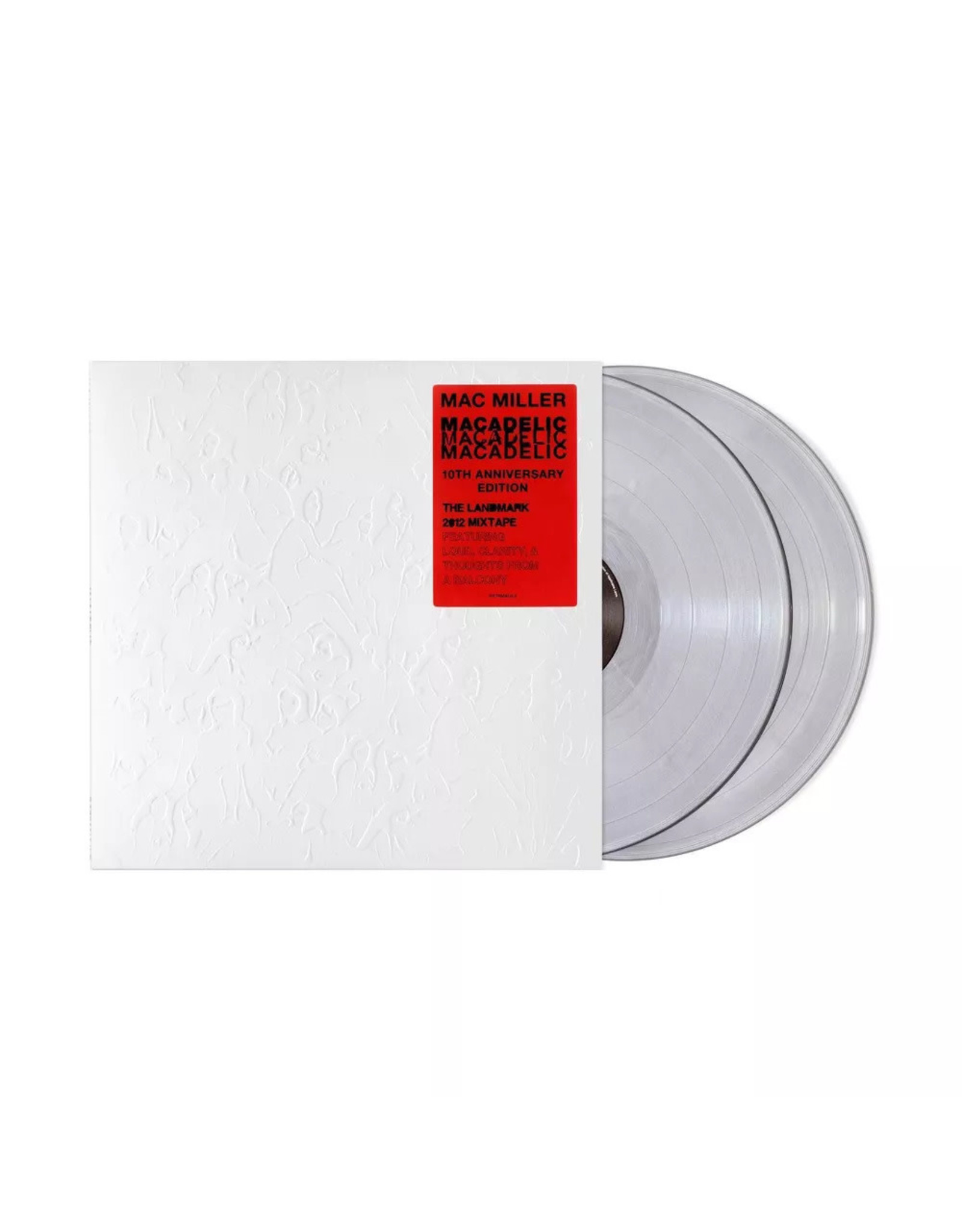 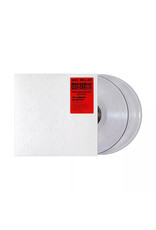 The legacy of Mac Miller continues to be felt even four years after his death, and Macadelic was surely one of the rapper's high water marks. Released as a free download back in 2012, the mixtape sparked The Macadelic Tour and saw Miller take his game to the wider world. The psychedelic influence on the beats is everywhere, from the 'Lucy In The Sky With Diamonds' licks at the end of 'Desperado' to the poetic lilt of 'Angels (When She Shuts Her Eyes)'. Remastered and released posthumously, this 10th anniversary edition of Macadelic is a fitting tribute to a true hip-hop original, and it comes pressed on silver wax with a bonus poster included. 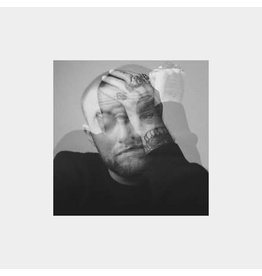 Circles is the sixth and final studio album by the late Mac Miller. Conceived as a sister album to 2018's Grammy-nominated Swimming, the album was completed with the assistance of Jon Brion, with whom Miller worked on Swimming and had been working togethe
Miller, Mac: Circles LP
C$44.99 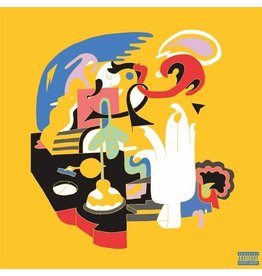