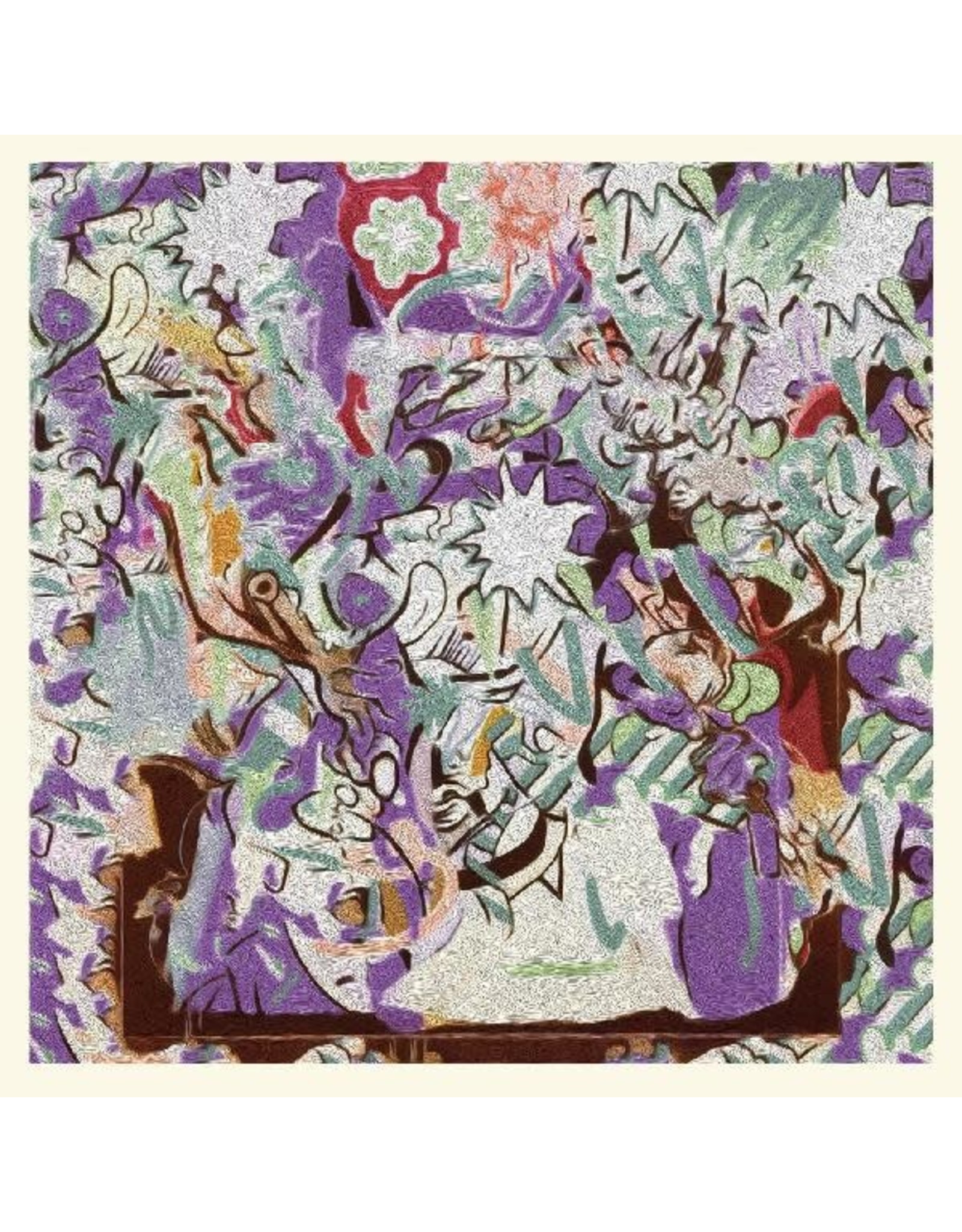 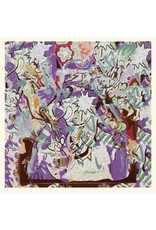 An album that speaks directly to the times we live in, Going Going Gone sees Mild High Club blending the psychedelic pop of earlier albums Skiptracing and Timeline with influences from around the world, especially Brazilian avant-garde music from the ‘70s and ‘80s.