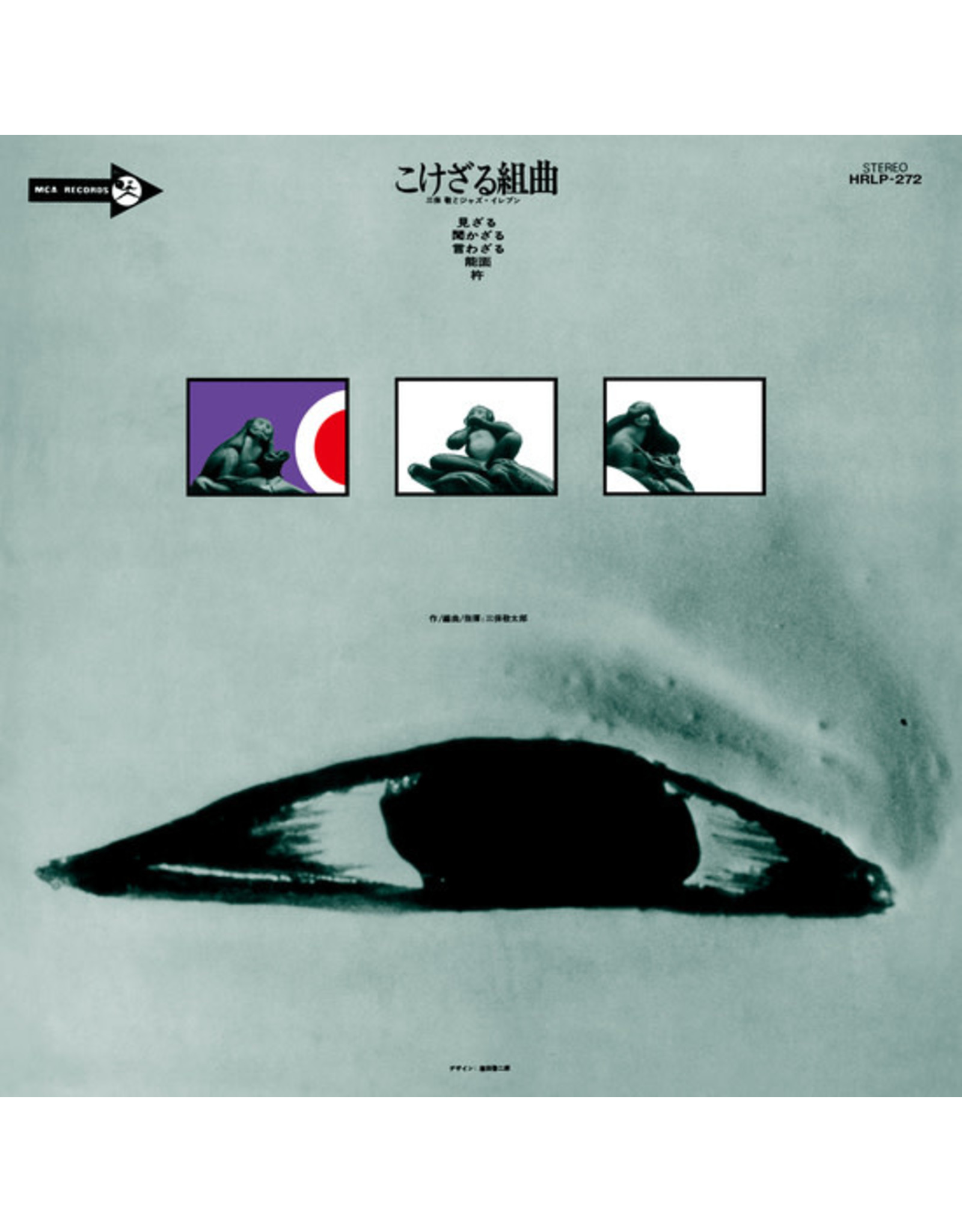 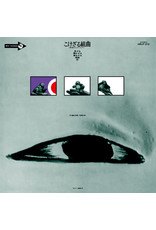 Keitaro Miho, a pianist/composer/arranger who has influenced not only jazz but also the Japanese music world. He also worked as a film director, actor, racing driver, writer, and commentator, and became popular as a versatile cultural figure. Since the latter half of the 1960s, when jazz has diversified, many works have been created that attempt to return to Japan with their cutting-edge musicality, but among them, “Kokezaru Suite” is a pioneer. From Japanese musical instruments to electric musical instruments, based on the fusion of jazz and ancient Japanese music, contemporary rock-psychedelic elements are injected into it. It’s a merciless and intense sound. It is an ambitious and eternal problem work of Miho, who has made everyone say that he is a talented person. We also look at the faces of participating musicians such as Masahiko Sato, Minoru Muraoka, Akira Ishikawa, Takeru Muraoka, Takeshi Inomata, and Hideaki Sakurai.