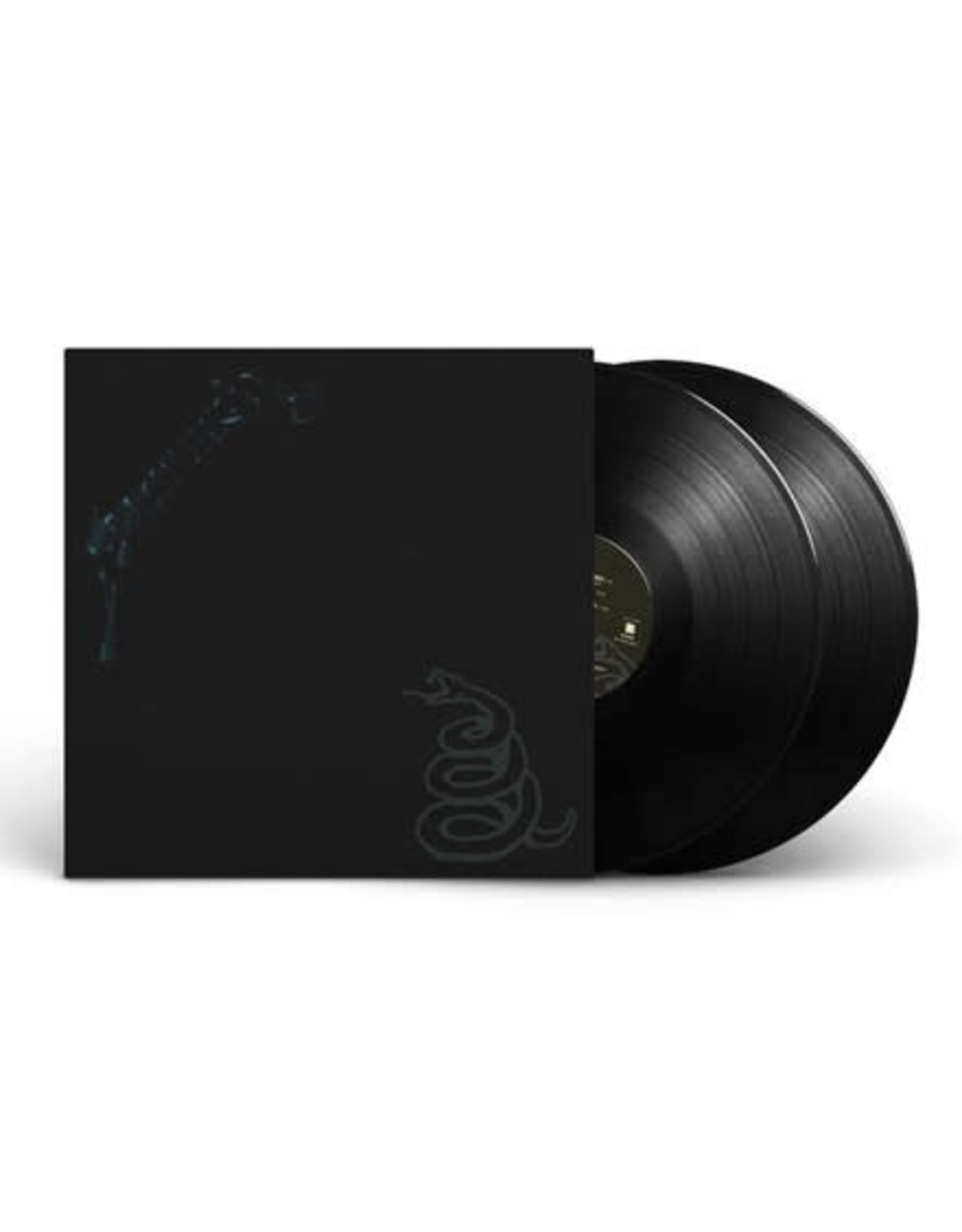 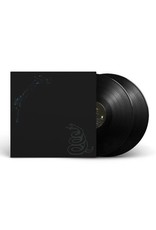 It's no secret that Metallica's self-titled fifth album – aka The Black Album – is one of the most commercially successful and critically acclaimed records of all time with global sales of over 35 million, and a series of unrelenting singles including "Enter Sandman," "The Unforgiven", "Nothing Else Matters," "Wherever I May Roam," and "Sad But True." Its 1991 release propelled Metallica to bona fide household name superstardom, and its impact and relevance have only grown with the years: The Black Album remains the best-selling album of the past three decades, and one of only two albums that have spent 550+ weeks on the Billboard 200. In celebration of the iconic album's 30th anniversary, The Black Album has been newly remastered for ultimate sound quality by Bob Ludwig at Gateway Mastering, overseen by executive producer Greg Fidelman, and is presented here on 180g vinyl 2LP with an accompanying MP3 download card. 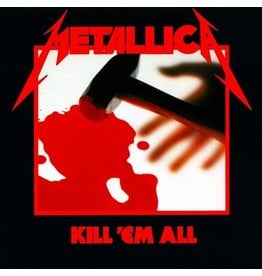 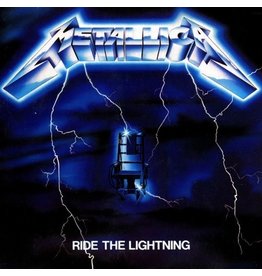 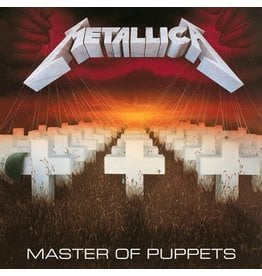 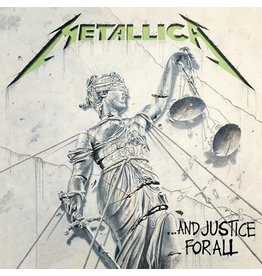 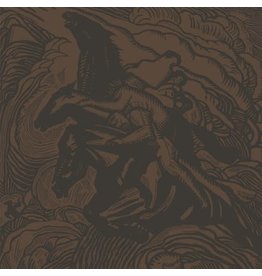 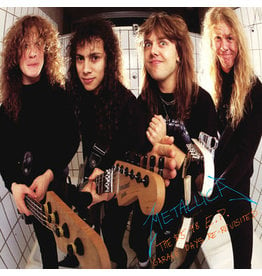 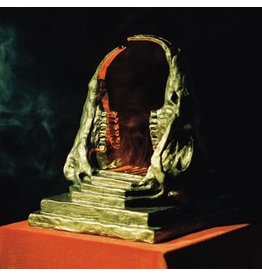 The planet is in trouble. Dire trouble. But fear not: Melbourne, Australia seven-piece King Gizzard & The Lizard Wizard have returned with Infest The Rats' Nest to save us all, this time armed only with blast beats, an arsenal of well-oiled guitars that a
King Gizzard & The Lizard Wizard: Infest the Rats Nest LP
C$29.99
Please accept cookies to help us improve this website Is this OK? Yes No More on cookies »