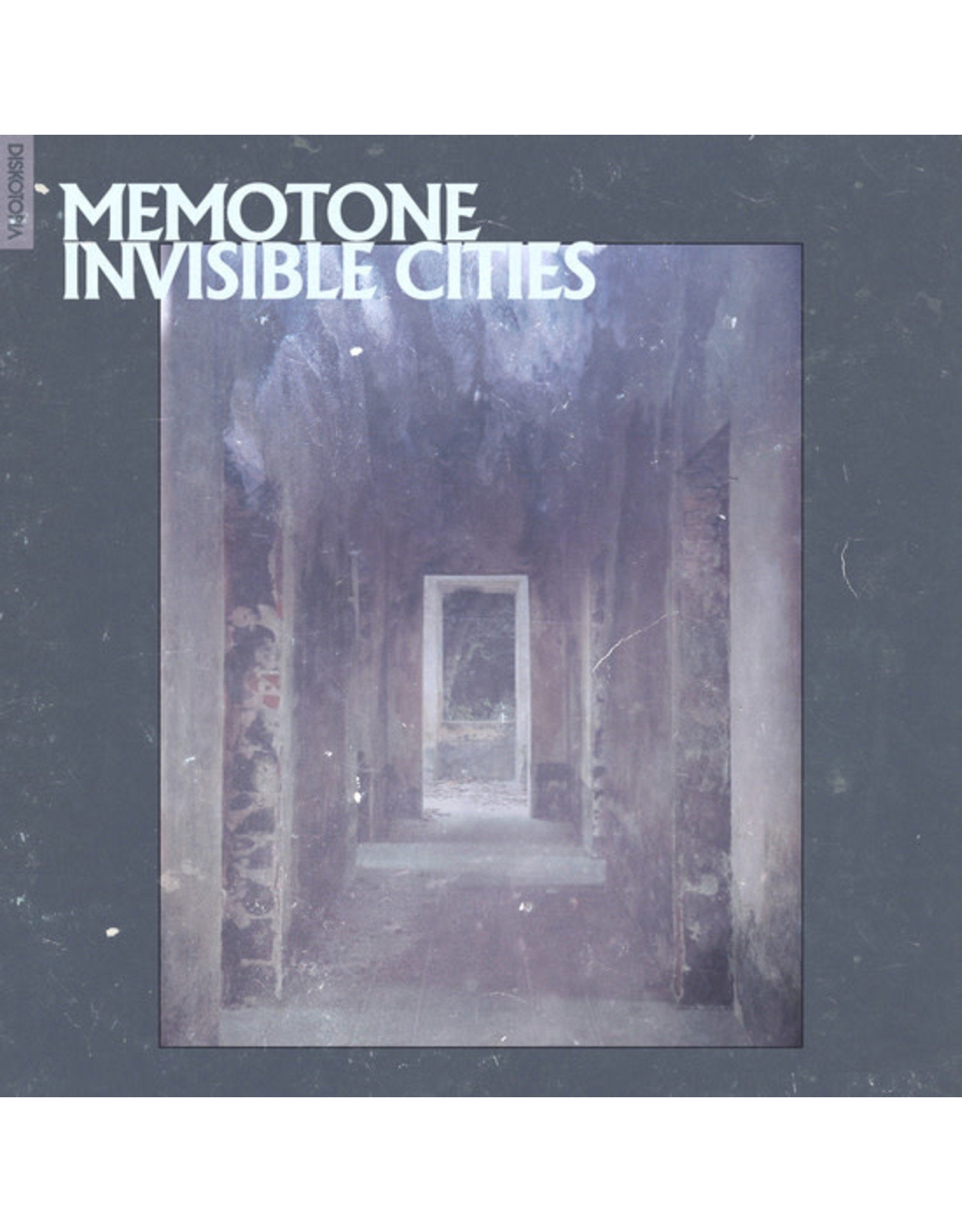 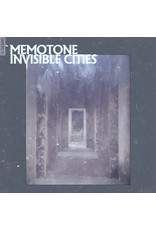 We at Diskotopia are incredibly excited to be presenting the new album Invisible Cities from Memotone, the principal alias for Bristol-based multi-instrumentalist, composer, and producer William Yates. As a solo artist, he has released on labels such as Black Acre, Bedouin, Project Mooncircle, and Brownswood either as Memotone or under his other alias Halfnelson. In addition to doing composition work for film and television, he works as a session musician for the likes of Dmitry Evgrafov, Connie Constance, and Phaeleh. He’s also part of the Avon Terror Corps project helmed by Bokeh Versions, Giant Swan. Noods et al., and is a member of ATC-affiliated Pheasantry Society. His music has been championed on the radio, a key influential medium for Yates growing up, by the likes of Gilles Peterson, Mary Anne Hobbs, Tom Ravenscroft, Nick Luscombe, and more. In 2019, Memotone debuted on Diskotopia with the highly-praised split single Luaka / Sidewise Dub, and we are delighted to be working together with him again for the release of the stunning full-length LP Invisible Cities. Informed by the atmosphere of the Italo Calvino novel of the same name, the ten tracks on Invisible Cities mutably shimmer somewhere between neo-classical-leaning ambient, fourth-world new-age exotica, and post-krautrock OSTs. By intermixing the different timbres of live string and wind instruments with astute synthesizer touches and skittish drum machine strokes, Yates has created an organic and ethereal magnum opus in which a brooding but graceful energy is manipulated into a delicately interwoven narrative. The album opens with the spiritualist fusion of Eusapia, where a sensorial Saint-Saënsesque cello melody gets tangled between passages of Rhodes and piano, which in turn play call and response with Messiaen-Oiseaux clarinet phrases. Shadowed Grass provides an excellent minimalist second movement, evoking a collaborative live performance from Martin Denny, Yasuaki Shimizu, and Delia Derbyshire. These two tracks provide the perfect prologue for Where Memory is Traded, a beautiful and evocative standout piece recalling the impressionistic-period soundtrack work of Alberto Iglesias, Mark Isham, and Mychael Danna that really demonstrates Yates’s exceptional composition & production skills, as well as his protean high-caliber musicianship. Other highlights include Measure for Measure, a Nurse-With-Wound-plays-the-hits-of-Weather-Report number, and two tracks that teleport us to different periods of Bristol’s modern-music history; firstly Niigghht, a forest-floor, tribal-yet-jazzy downtempo gem reminiscent of the 90s work of Hooper, Marshall et al. and later Hidden Cities with its jittery electronic percussion recalling the circa-2010 prime of the city’s dubstep scene. The album closes with the serene Wrapped One Within the Other featuring enchanting vocals from Stac Dowdeswell, a halcyon lullaby that eases us reluctantly back from the illusory world of the Invisible Cities to the stark reality from whence we came.