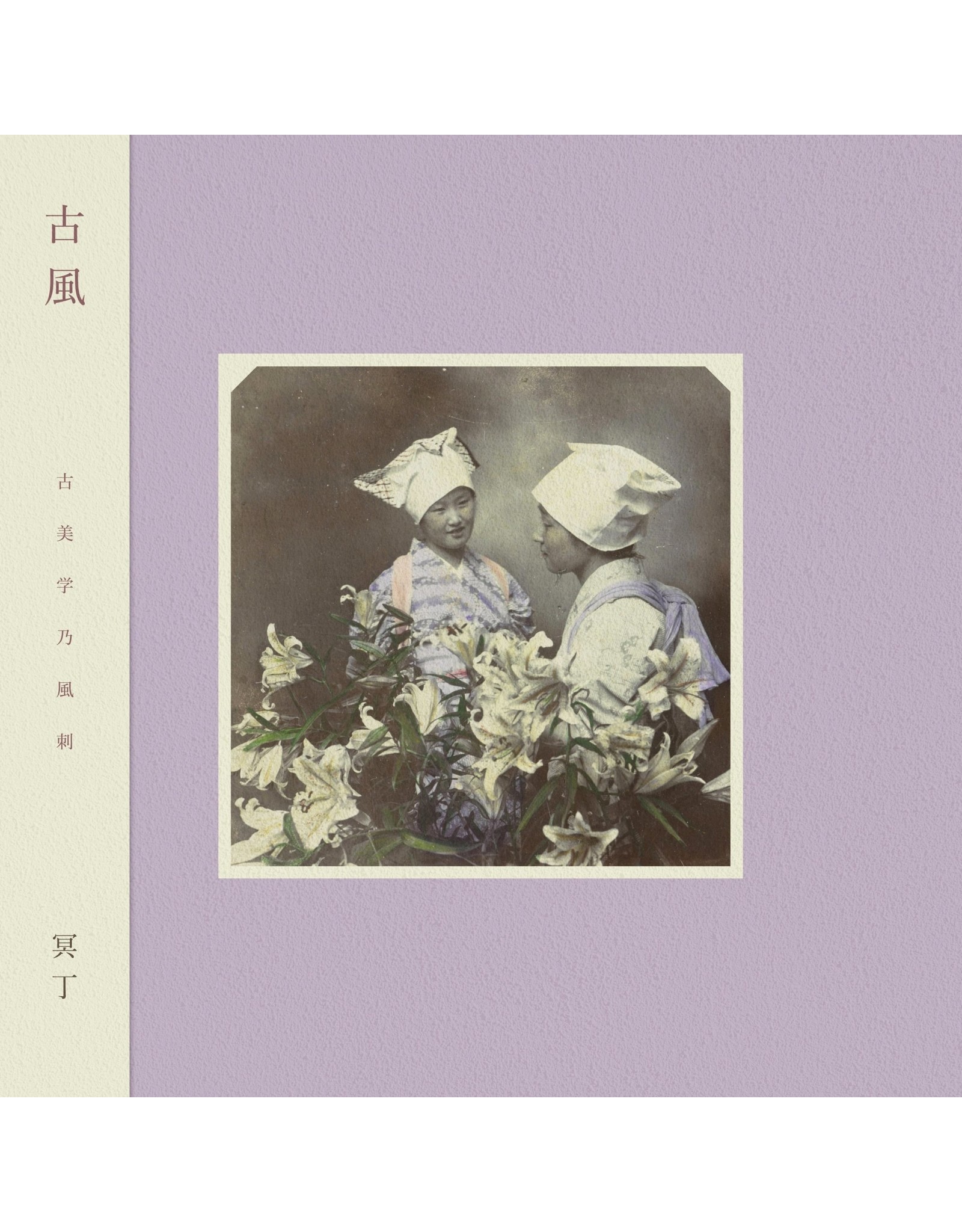 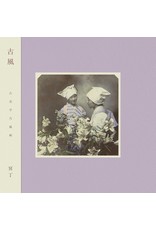 *Note: All copies have a bit of corner damage, it is what it is. I guess that happens when things travel all the way from Singapore.*

“We welcome you to Japan, a Japan that is unseen.” It began with Kwaidan, a simmering study on the lost art of Japanese ghost story-telling. Then there was Komachi, baptized in the earthly winds and static that define its comforting sonics. On Kofū, Meitei masterfully closes his trilogy of lost Japanese moods with an engaging interrogation of art forms and aesthetics as a provocation — or, as fashioned in the album’s subtitle, a “satire of old Japanese aesthetics”. Each entry’s distinct flavour has earned Meitei acclaim for conjuring a bygone culture through his transportive form of ambient music. Kofū arrives as a deconstruction of this approach. His first release with KITCHEN. LABEL, Meitei has quietly defied expectations set by his previous two albums, while continuing to challenge modern notions of Japanese sounds. Once again, Meitei resumes his focus on a Japan that has long ceased to be. This time, Kofū is deliberately playful in bridging a sensibility that connects this imagined past to the present. Fractured piano chords are the first to greet you on Kintsugi before they make way for a spectral elegance that parades the haunted mask of Kwaidan on Man’yō. But like an ambient soothsayer schooled in the art of the 808s, Meitei quickly drives Kofū with propulsion on Oiran I, which shares a sibling in Side B track Oiran II. On both songs, he builds tension served up by flickering hip-hop rhythms — achieved by carefully processing old drum and metal sounds — with a subversive spirit unforeseen in any of his work so far. Dissecting vocal recordings to the point of incomprehensibility, Meitei aims for something stirring beyond- words — not unlike J Dilla and his mountain of cut-up soul samples, or The Caretaker with decaying 78s. He abides by a principle attributed to the master Hayao Miyazaki: “Beyond logic speaks of human nature”. Kofū allows full immersion into fragments of the past without the trappings of nostalgia. The tracklist is denoted by prominent (and unseen) figures of this history. Tracks Sadayakko and Otojirō are named after renowned entertainers from the Meiji era, while Nyōbō is dedicated to a long-suffering line of working-class women within a patriarchal Japanese society. The sounds of Oiran, sharing the name of the title bestowed upon courtesans, were sparked after learning about the treatment of red-light district workers within this era. It paints a grim picture of baidoku (also known as syphilis) and its ravage spread. These stories cloud the overall mood of Kofū, but Meitei takes a Mizoguchi-like approach to mould that unimaginable pain with tenderness. Oiran I’s hidden subtitle is Hana, and Oiran II is Shiokaze. As Meitei explains, “Hana means gorgeous and glorious. Shiokaze is the sea breeze — for her life.” Tracks like Urameshi-ya and Gen’ei provide a meditative space amidst the turbulence, while Shōnen takes a turn for the cinematic. The eight-minute odyssey is engulfed by shadowy voice loops, mixed best for a headphone experience in a solitary setting. Meitei bids farewell to an expedition first sparked by a passion for a long-forgotten cultural past. Kofū is a definitive conclusion with an open invitation to listeners from Japan and beyond — encouraging continued appreciation of this sacred part of history, wholly untethered from the world at large. Available on limited edition LP and CD including 16-page inserts with words in Japanese and English from Meitei and design by KITCHEN. LABEL founder Ricks Ang. This record is mastered by Chihei Hatakeyama in Tokyo, Japan.