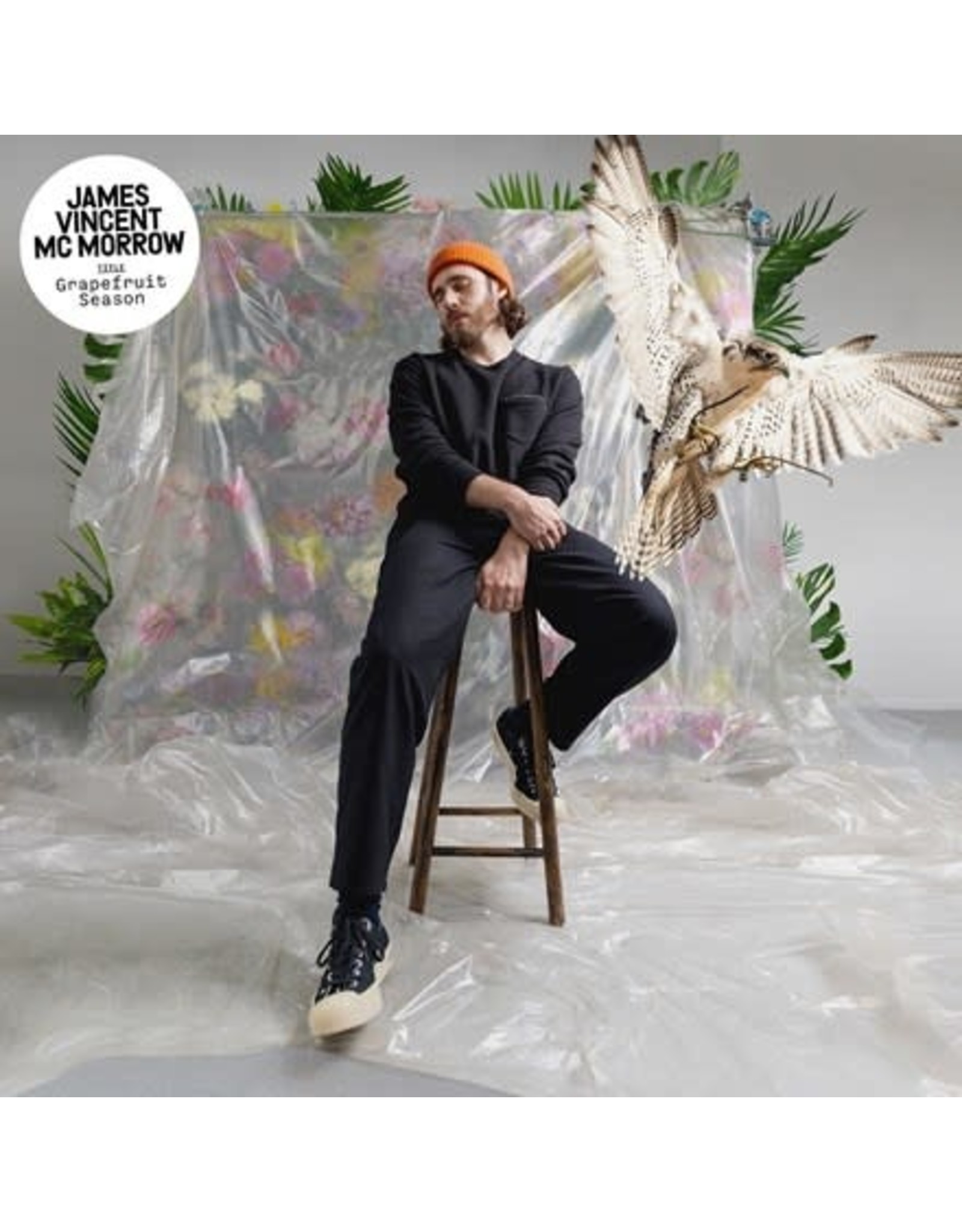 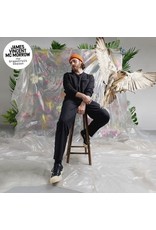 In an already-unpredictable career, Grapefruit Season sees James Vincent McMorrow push himself (and his sound) in all new ways. Produced by James alongside fellow genre-disruptors Paul Epworth, Kenny Beats, Lil Silva and Patrick Wimberly (Chairlift), McMorrow's fifth album was recorded between London, Los Angeles and Dublin largely before the pandemic struck. It embraces the fact that life is chaos, and the idea of growing up, but feeling none the wiser. Each song is held together by McMorrow's instantly-identifiable voice, an untethered musical imagination, and (from dancehall to soul, country to R&B) purposefully little else in its pursuit of fear-free pop music. Even the title, Grapefruit Season, seems to signpost doing simply what you want, rather than what you are supposed to do (it was inspired by James watching his mom eat grapefruit as a kid, and the idea that what's good for you may not actually be pleasurable).