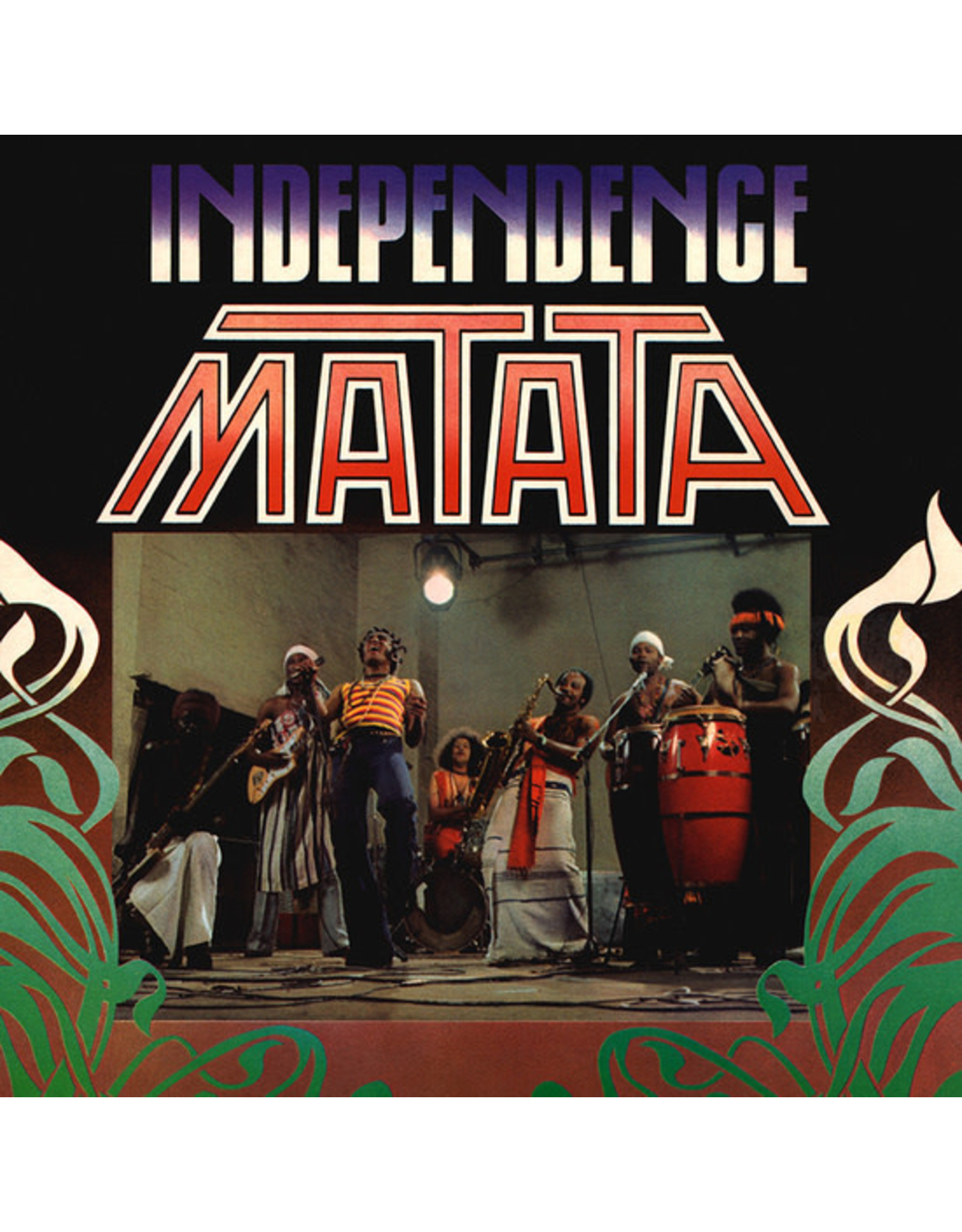 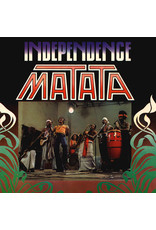 Matata (which means “trouble” in Swahili) was an African funk band who took nightclubs by storm and jammed with some of the biggest giants in soul, jazz and Latin music. The band had its roots in the Congo although it formed in Kenya in the mid-sixties. Matata was based around the famous ‘Starlight Club’ in Nairobi. The group retained elements of traditional music by incorporating instruments such as the ‘ngoma’ (a large drum) and an eight stringed guitar-harp called the ‘nyatiti’…this brought something different to their style and made for a unique sound. Each of the songwriters sang lead in their native tongues and this meant they used vocals in three African languages (next to the songs sung in English). As the sixties drew to an end Matata (sometimes also known as ‘Air Fiesta Matata’) were regulars on Kenyan television and enjoyed a national following.

In 1971 when the BBC held a competition to find the best band in Africa, Matata submitted a song and came in first. They were sent to visit London, performed at the BBC and stayed around to do some gigs (after years of playing at the ‘Starlight Club’ the band was tight and well-rehearsed). The timing was perfect because there was a serious cross-fertilisation taking place between musicians from many different genres and nationalities…and this brought such vibrancy to cultural life in the capital. Matata arrived in London just as Assagai and Osibisa – groups led by African musicians who also played a fusion of styles – released their debut albums, paving the way for their peers.

The band signed a two-album deal with the UK-based label President Records (who would go on to release Matata’s ‘Air Fiesta’ in 1972 & ‘Independence’ in 1974). Several singles also came out of this and Matata scored hits in the Netherlands, Belgium and France. With a wealth of material and a dynamic live act to its name they would play packed gigs every night. The group was a visual, as well as musical feast and quickly became favorites at several well-known London nightclubs. Tours were numerous and the band played all over the world including having residencies in the UK, Norway, Switzerland, Hong Kong & Germany (where they got the chance to jam with Miles Davis in Cologne). There would be no further Matata recordings and sadly the band split after releasing their second album. Luckily, we are left with the unique documents that are ‘Air Fiesta’ and ‘Independence’.
The album we are presenting you today (Independence from 1974) comes swinging right out the gate with a set of no less than TWELVE monster tunes. It’s a musical gumbo full of irresistible rhythms, punchy blasts, snappy vocal hooks, reverb-laden ‘Santana’ guitar solos, a little reggae and Afrobeat filled horn arrangements, plus everything else needed to get dancers working overtime. On ‘Independence’ the group leaned mightily on James Brown for their groove, and laid out a heavy, rock solid variation on JBs funk with an African percussion base of fluid congas and bongos at the core.

Independence is a quintessential record that every serious collector or fan needs to have in his/her collection. Matata’s marriage of percolating African rhythms delivered one butt-shaking, finger-popping club hit after another that can still fill a dance floor to this day. Hard funky soul with an Afrobeat backbone…it’s all about the grooves here!