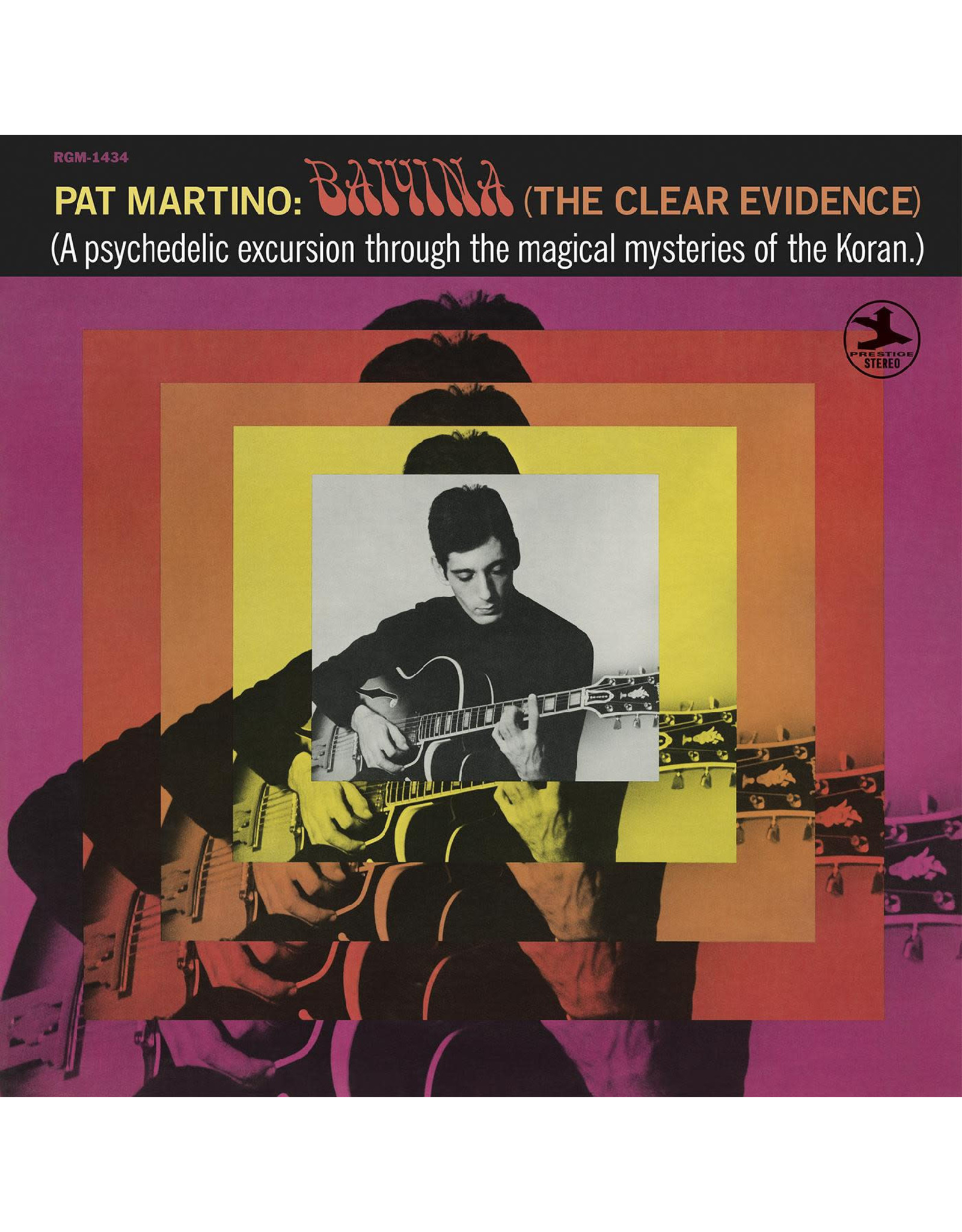 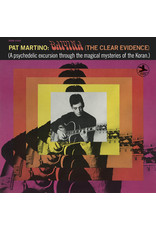 The subtitle to this 1968 album reads “a psychedelic excursion through the magical mysteries of the Koran,” and if that doesn’t set your multi-culti heart a-flutter, it should at least make you reach for a set of headphones. The late Pat Martino’s Baiyina measures up to and perhaps even surpasses John McLaughlin’s more celebrated Eastern-facing explorations, employing droning sitars, hypnotically tapping tabla, unusual time signatures, and a crack band (featuring bassist Richard Davis, drummer Charlie Persip, and, making his recording debut, Gregory Herbert on alto sax and flute) to craft a jazz guitar-forward answer to Coltrane and Ravi Shankar (and presages Miles’ In a Silent Way with its quietly pulsing improvisational probes). This is the first time Baiyina has been reissued in 30 years, and the first time ever it’s been on colored (orange) vinyl…clear some head space for this one!