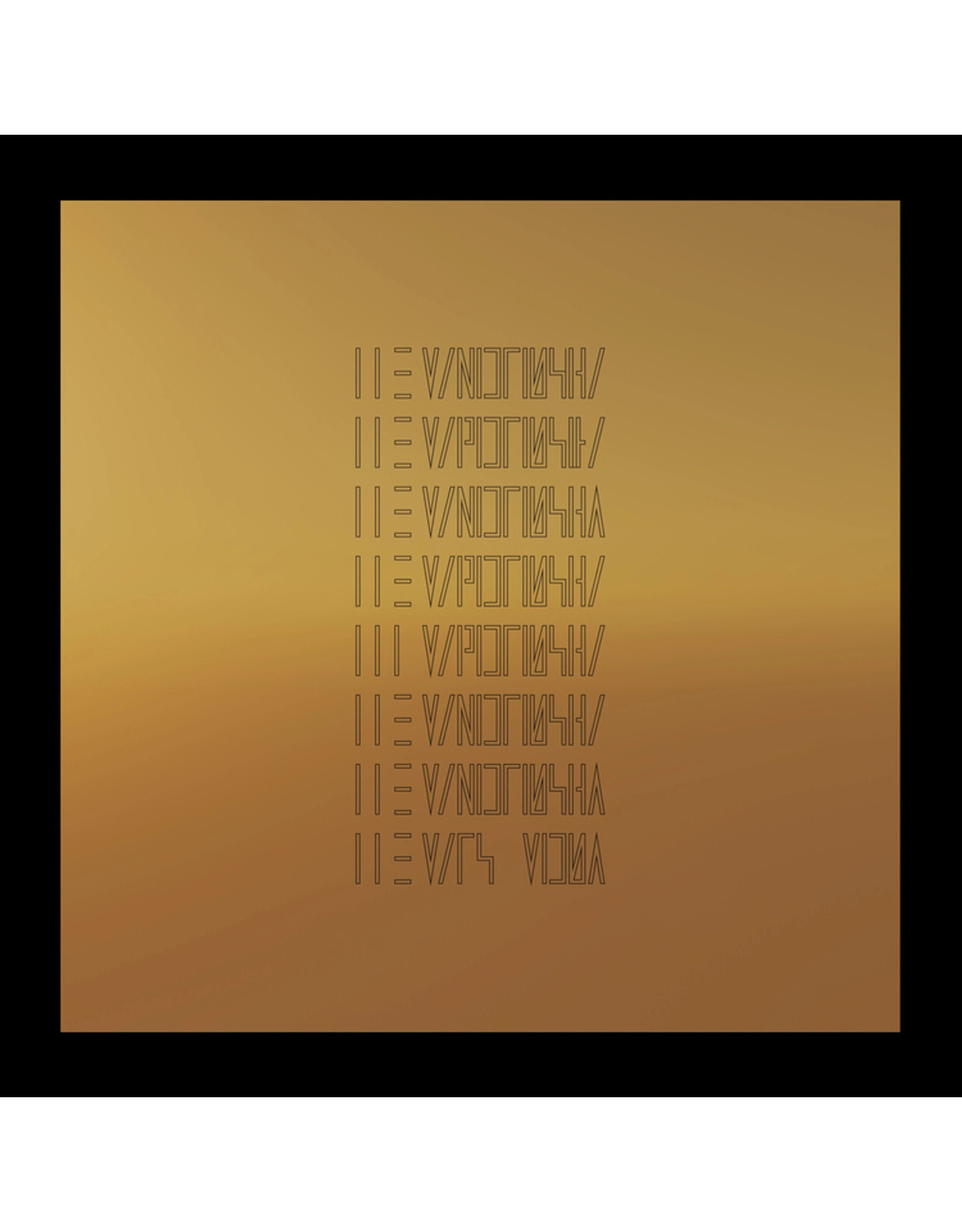 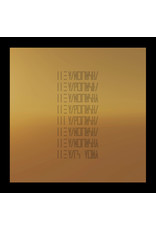 Breaking a decade of omertà, The Mars Volta reawaken from their lengthy hiatus with an eponymous album that radically reshapes their paradigm. A year after La Realidad De Los Sueños, a luxurious 18LP box-set compiling their back catalogue, sold out its 5,000 print run in under 24 hours – the duo are back, accompanied this time by founder bassist Eva Gardner, drummer Willy Rodriguez Quiñones and keyboard-player Marcel Rodríguez-López. The record shakes loose some of The Mars Volta's long-standing shibboleths and the dizzying, abrasive prog stylings of earlier albums absent. Instead, The Mars Volta pulses with subtle brilliance, Caribbean rhythms underpinning sophisticated, turbulent songcraft. This is The Mars Volta at their most mature, most concise, most focused. Their sound and fury channelled to greatest effect, The Mars Volta finds Rodríguez-López's subterranean pop melodies driving Bixler-Zavala's dark sci-fi tales of the occult and malevolent governments. Distilling all the passion, poetry and power at their fingertips, The Mars Volta is the most accessible music the group have ever recorded. 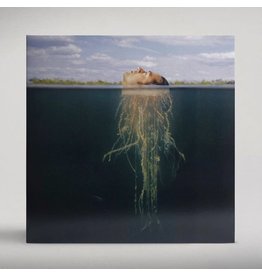 “Honour our roots, honour our dead”. This mindset found perfect expression in the group’s 2003 debut full-length, DE-LOUSED IN THE COMATORIUM, a song cycle inspired by the life and death of the duo’s old friend, artist and provocateur Julio Venegas. Drive
Add to cart
Mars Volta: De-Loused In The Comatorium (ltd gold & green vinyl) LP
C$89.99 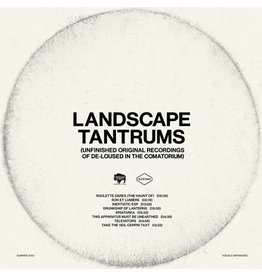 Glow in the dark wax! The recent rediscovery of Landscape Tantrums, the first attempt at recording the music that would become The Mars Volta's De-Loused In The Comatorium, revealed an important and hitherto missing chapter in the group's evolution. Self-
Mars Volta: Landscape Tantrums LP
C$29.99 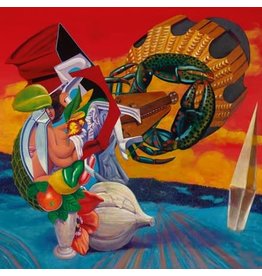 Each of the Mars Volta albums that preceded 2009's Octahedron had pushed the envelope further, their music growing larger, more intense, more complex. Each had delivered an implied, unspoken challenge to its makers within milliseconds of its final notes:
Add to cart
Mars Volta: Octrahedron LP
C$39.99
Please accept cookies to help us improve this website Is this OK? Yes No More on cookies »