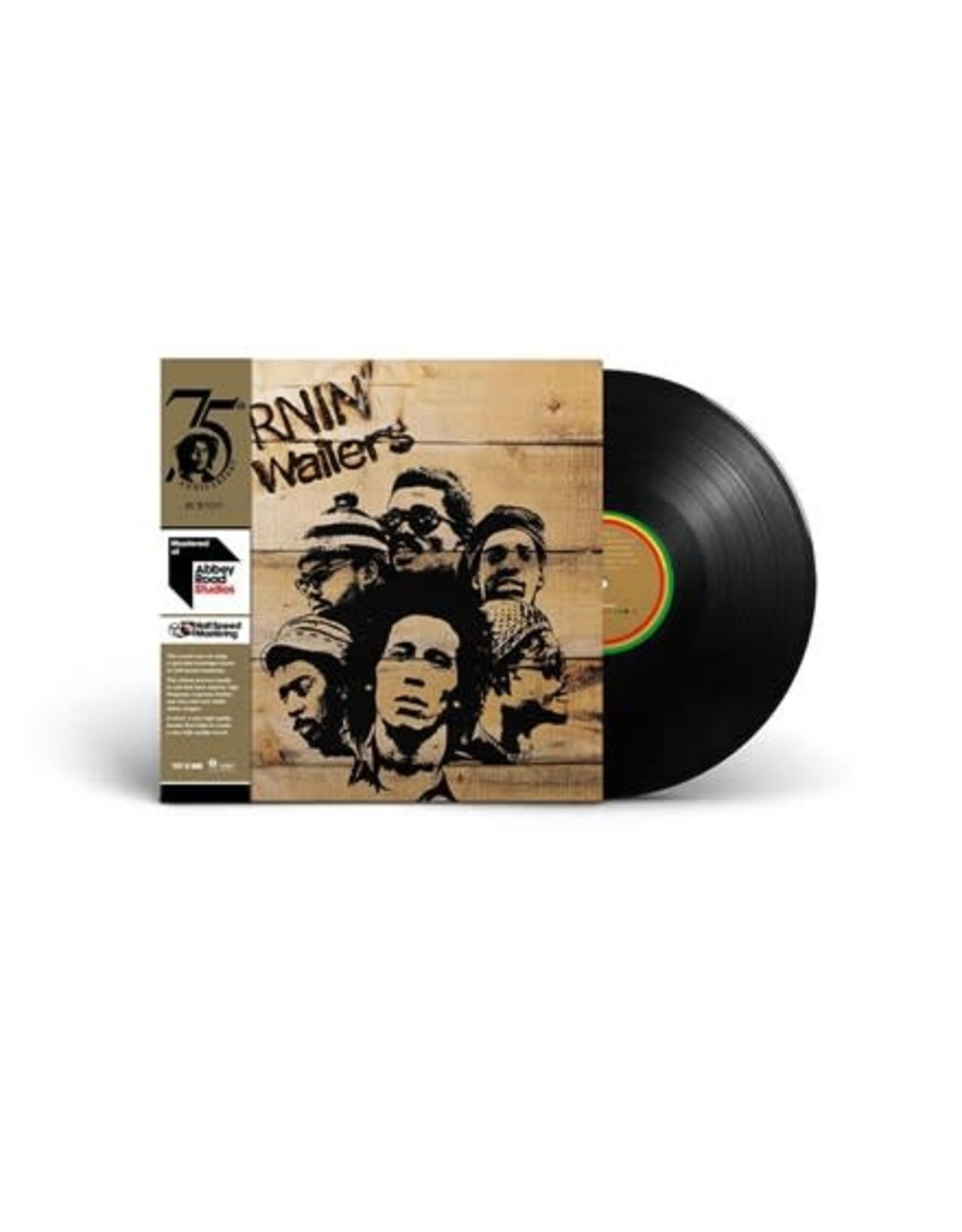 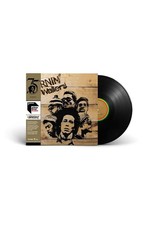 In November 2020, twelve Bob Marley albums will be available on premium half-speed mastered vinyl. This specialist artisan process results in a more detailed representation of the original sound source cuts, with a far superior high-frequency (treble) response, and richer and fuller low to middle frequencies. All tracks were mastered by Miles Showell at Abbey Road Studios in London. Abbey Road's world-renowned engineers have been cutting grooves into discs since the studios first opened their doors in 1931. This record was pressed from a master cut using a precision technique known as half-speed mastering. The procedure requires the source master and the cutting lathe to run at half speed on a specially adapted Neumann VMS-80 lathe. This rare and specialized technique transforms difficult to cut highend frequencies into relatively easy to cut mid-range frequencies. The result is a cut with excellent high frequency response and very solid and stable stereo images. In short, half-speed mastering produces a master of the highest quality that enables the pressing plant to produce a superlative record. The album Burnin' was released the same year as Bob Marley And The Wailers' Island debut Catch A Fire and launched the reggae anthems “I Shot The Sheriff” and “Get Up, Stand Up.” Eric Clapton’s No. 1 pop version of “I Shot The Sheriff” gave a major boost to reggae’s acceptance with the general public and to recognition for Marley, who some have called the first Third World superstar. But the album would be the last Wailers effort with Tosh and Livingston. By 1974, the original trio of Marley, Tosh and Livingston broke up, going their separate ways. 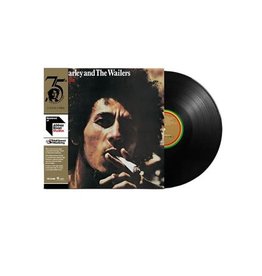 In November 2020, twelve Bob Marley albums will be available on premium half-speed mastered vinyl. This specialist artisan process results in a more detailed representation of the original sound source cuts, with a far superior high-frequency (treble) res
Marley, Bob & The Wailers: Catch A Fire (half speed master) LP
C$54.99
Please accept cookies to help us improve this website Is this OK? Yes No More on cookies »