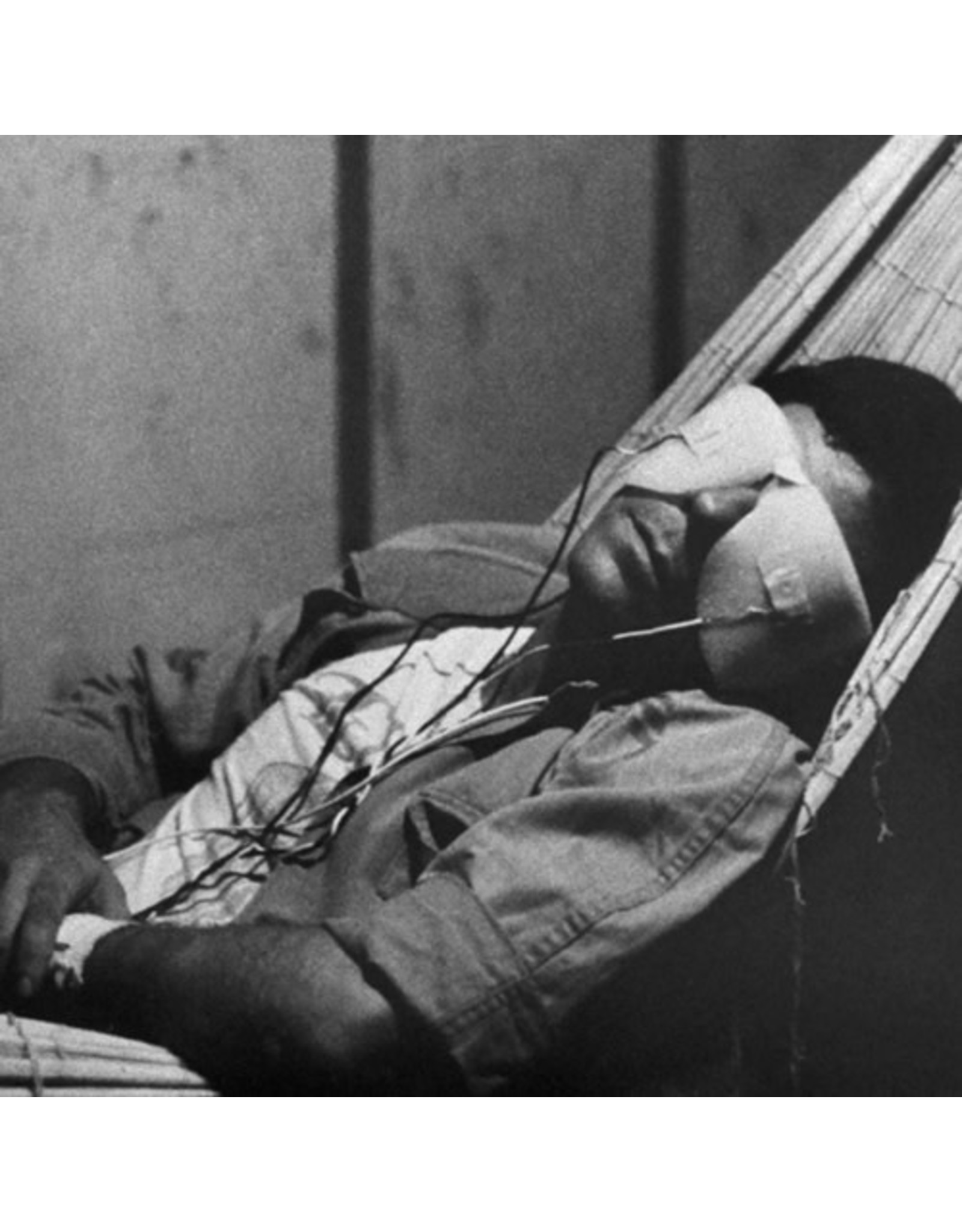 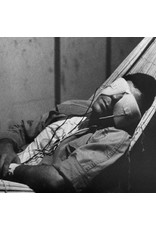 “This is the story of a man, marked by an image from his childhood.” Thus begins, with deceptive simplicity, Chris Marker’s La Jetée (1962). The film, by far Marker’s best-known work, synthesizes many of the elusive filmmaker’s central preoccupations – time and memory, power and resistance, the ephemerality and resilience of love – yet it also undermines the very idea of film. Composed almost entirely of still photographs, La Jetée quite literally pieces together the tale of an unnamed, forsaken protagonist, drafted into a series of time travel experiments in post-apocalyptic Paris.

While Marker creates some of the most hauntingly beautiful imagery in cinema, what animates La Jetée’s frozen pictures is its sparse and unsettling soundscape. Whispers, breaths and heartbeats offer an unnerving reminder of bodily rhythms that, inside the film and out, will inevitably cease. Fragments of symphonic music at once capture a love affair and underscore the tragedy awaiting it. The poetic momentum of the narrator’s voice, our only guide: “On the tenth day, images begin to ooze, like confessions.”

Superior Viaduct is honored to present the first-time release of the soundtrack from La Jetée. This vinyl album features both French and English voiceover narrations, along with organic textures and Trevor Duncan’s impressionistic score. More than half a century has passed since La Jetée’s theatrical release – now is the time to travel back to the “sudden roar” of this masterpiece in a completely different light.