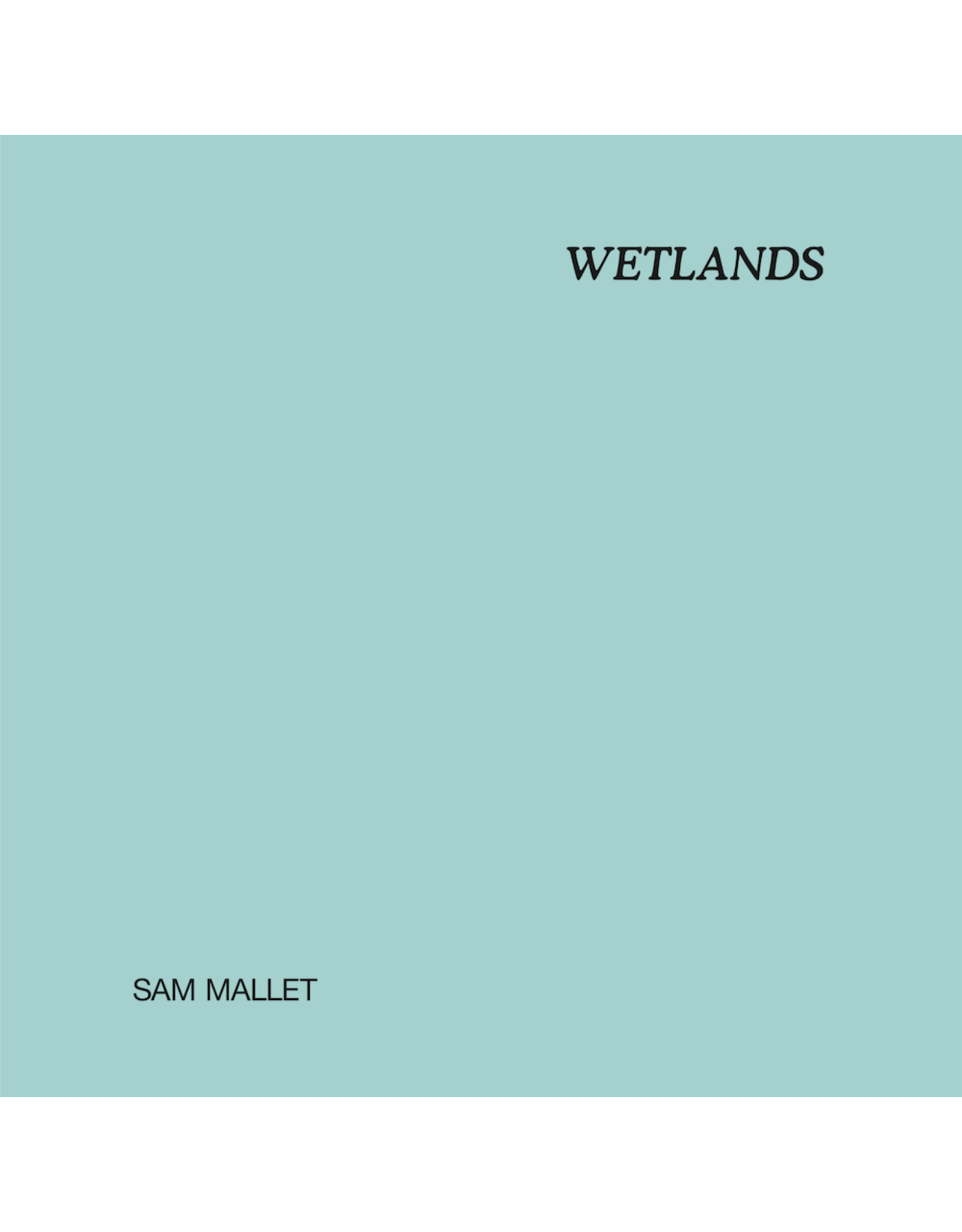 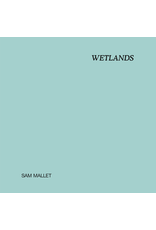 Sam Mallet could have pursued a career as a French literature professor in Paris, but decided his true calling was to remain in Australia, dedicate himself to his music and find the plateau; a word he used to describe the sensory worlds residing in music. Under the influence of Eno, Jon Hassell, Arvo Pärt, John Coltrane and Robert Fripp, Sam explored a wide variety of musical styles and put them to service soundtracking the time-based works of his peers. He crafted spatial ambience, somber jazz, and drum computer driven rockers for short films and experimental video works, television shows (including the original Australian Wilfred series), feature films and live theatre. The avant garde Anthill Theatre, known for its departure from conventional staging practices and having a keen eye for talent, enlisted Mallet to provide soundtracks for approximately 40 productions throughout the 1980s and early 1990s. Sadly, Sam passed away in 2014. A crucial piece of his legacy is undoubtedly the body of work he produced during his life, and the archive of recorded works is vast and deep. Sam seemingly saved everything, from fragments to finished pieces; and often repurposed previously released tracks by collaging them into new pieces. He self-released a small number of cassettes and CDs from the mid 1980s onward, the contents of which were culled from soundtrack work and original pieces, but the majority of his music was experienced only within the ephemeral live performances. Wetlands is the product of countless hours spent with this archive by Rowan Mason (Sanpo Disco/Recurring Dream) and Tony Remple (Musique Plastique), offering a dynamic survey of Sam’s work, and housed in a jacket evoking the minimal design and colour palette of his earliest cassette releases. Two selections of Sam Mallet’s music were featured on the compilation Midday Moon (also produced by Rowan), released last year by Bedroom Suck Records. Along with Left Ear Records’ Antipodean Anomalies, Midday Moon has served to highlight outlier musics and scenes from Australia and New Zealand, and Wetlands plunges deeper into the catalog of this obscure yet groundbreaking artist.