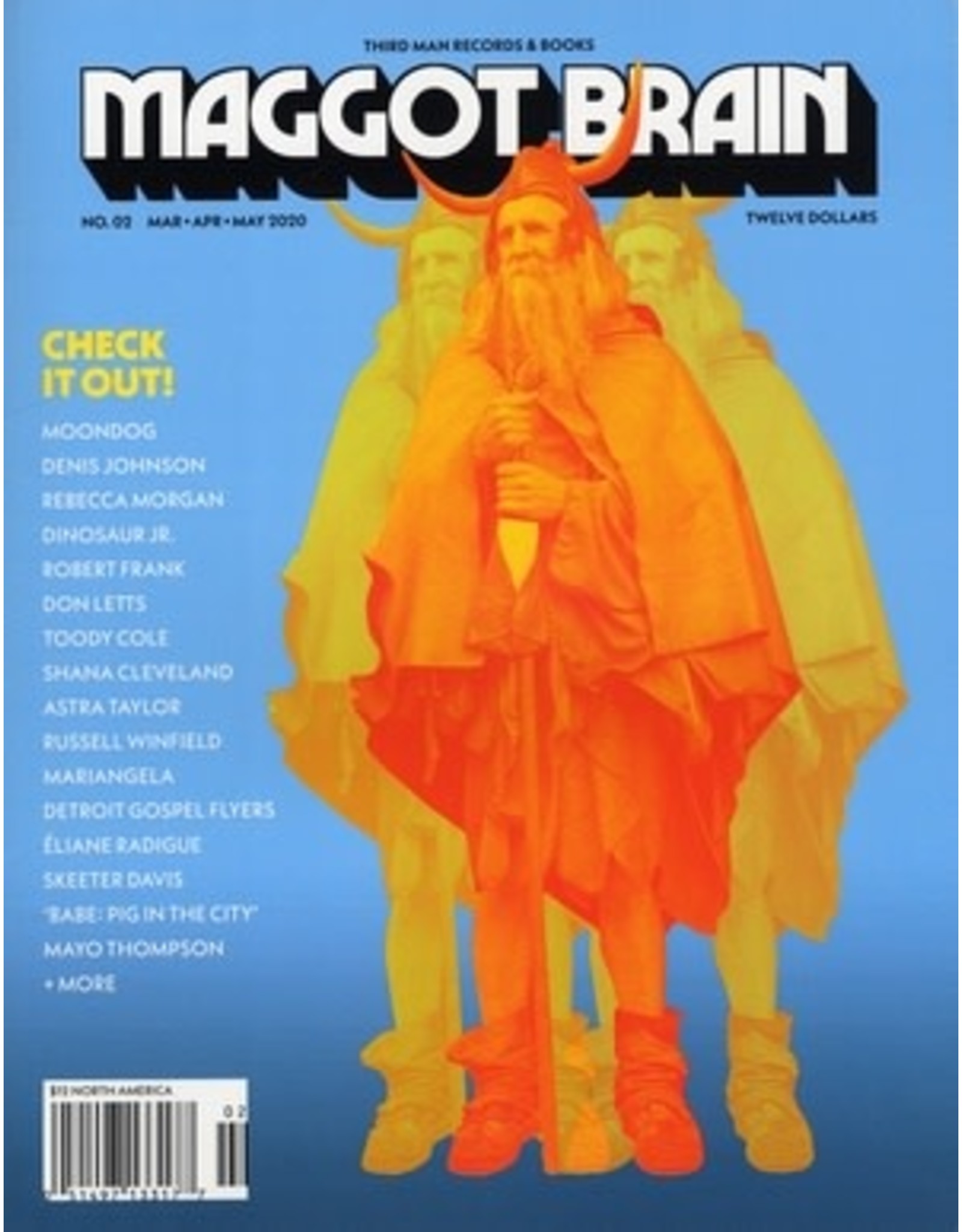 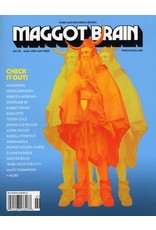 "Maggot Brain is a full-color, quarterly magazine edited by noted Detroit scribe Mike McGonigal: 100+ pages packed with phenomenal content -- art, music, literature, unpublished archival material, and more -- with a simple promise to only exist on the printed page. Cover feature is a three-parter on Moondog. Our editor's phone interview with him from 1998, some amazing never-before-seen-images, and crucially this series of archival interviews from 1953. Shana Cleveland: The singer-songwriter / La Luz leader's hand-written / illustrated tour diary chronicles a European tour with her own newborn baby, and it's really unlike anything you've seen or read before. Gainesville Riot '88: On tour supporting 'Bug,' the immense Dinosaur Jr's laconic wall of sound helped to start a riot at their show in a Florida university hall. Thankfully our old pal Kevin Arrow was there with slide film in his camera to capture the event. These images have never been seen before."