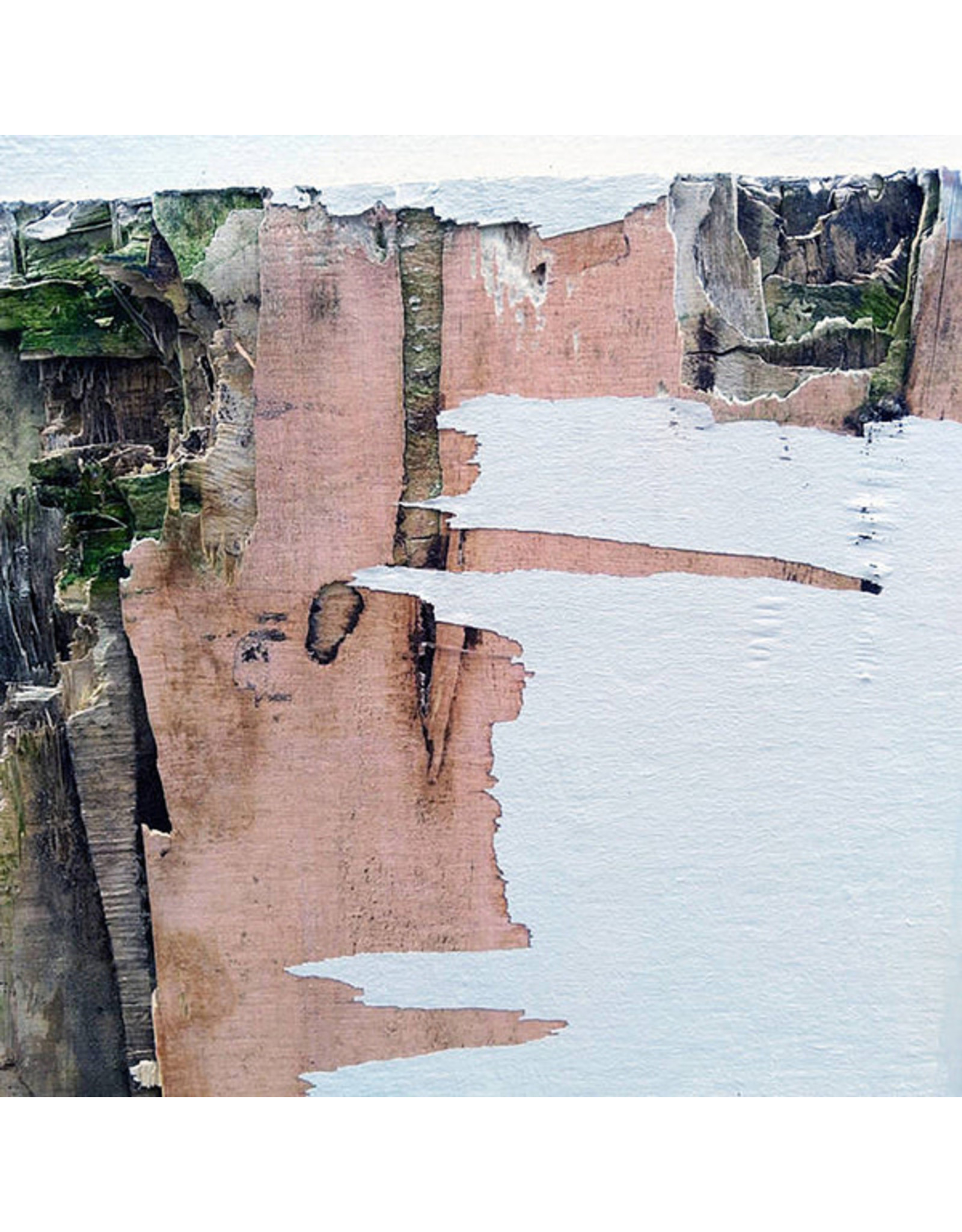 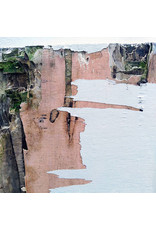 The restless charms of Glasgow’s Lucky & Easy play out across a cherry-picked compilation for the legendary Ampoule label following those choice PUB reissues by the same artist. Putting his own, pastoral-tinged, Scottish twist on late ‘90s / early ‘00s currents, the artist also known as Pub fostered a strong, if cultish following during that era for his warm and gently wayward style of post-techno exploration. Lucky & Easy’s music was symptomatic of a yearn to mess with the techno and ambient formats that emerged during the preceding decade, and which quickly became hackneyed due to a ubiquity of dance and “chill out” forms during that epoch. Like a wave of fellow artists, he was emulating the emotional intelligence of Detroit techno and modernist R&B and hip hop, with a twinge of wistful post-rock for good measure, arriving at a syncretic sound that’s all the above and entirely its own thing. Cheeky Speaker contains a bounty of inventive, warmly personalised music that span output from 1998 - 2013, drawing from eight respective releases, with standout material strewn between the meter-messing ace ‘Bully Swimmer,’ the post-Detroit electro reverie of ‘Night Rainbows,’ the DIN-style rhythmic swinge of ‘Wigged,’ the chamber techno of ‘Kite Finger,’ and Sensate Focus-alike, bittersweetness of ‘Titswing.’  Good stuff.