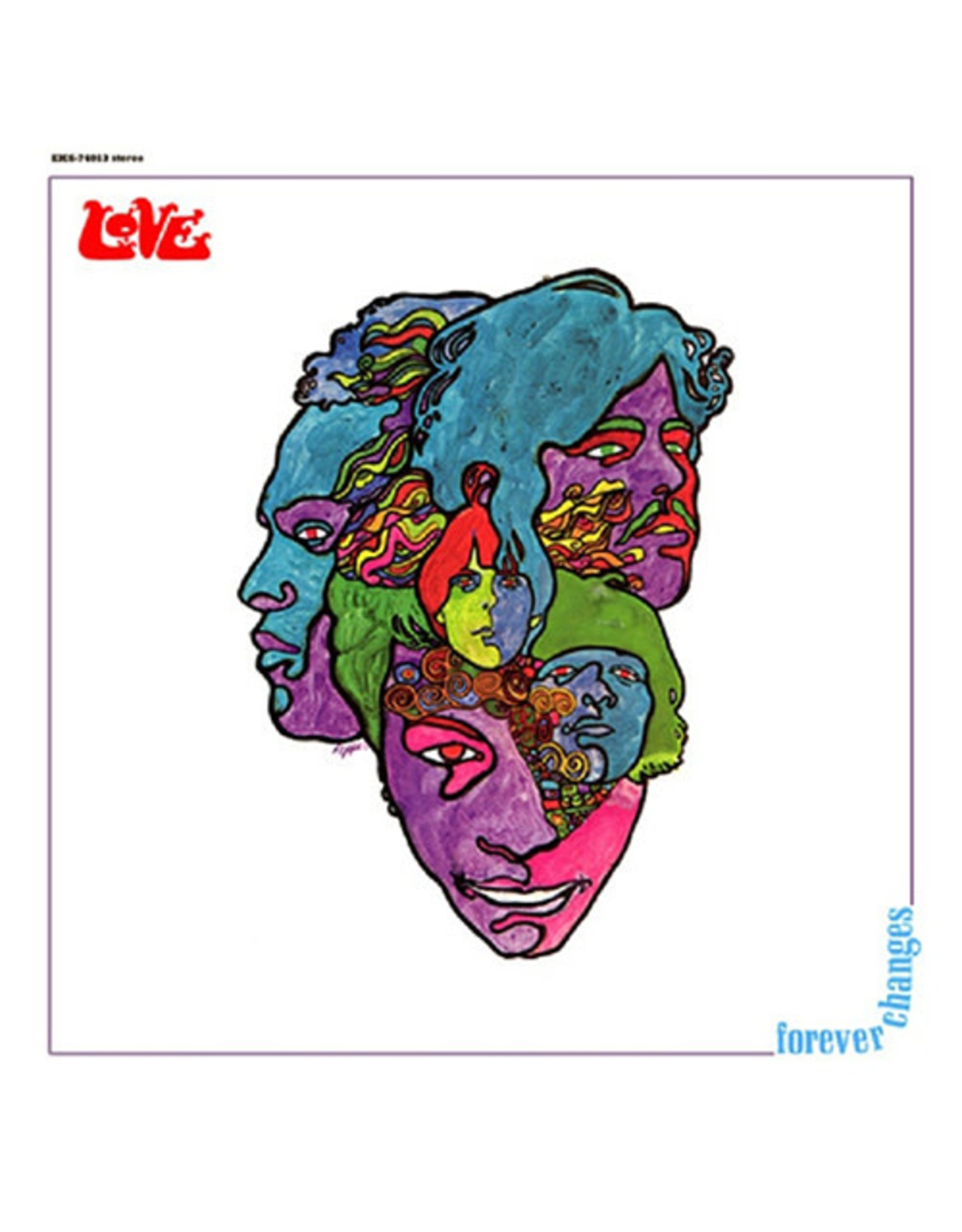 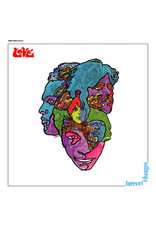 The third and final album by the original Love lineup, Forever Changes has consistently drawn epic praise both upon its 1968 release on Elektra Records and to this very day. Rolling Stone described Forever Changes as "elegant armageddon" when listing it as #40 in the 500 Greatest Albums Of All Time while another rave review considered it, "one of the most distinctive masterpieces in that era of masterpieces." A landmark work that is without question the L.A.-based psychedelic folk-rock pioneers' most fully realized studio effort, Forever Changes was produced by band co-founder/frontman Arthur Lee and The Doors' engineer/producer Bruce Botnick.

Lee's metaphysically super-logical lyrics, warbled sweetly over the band's full-bloom psychedelia, a swirling current of guitars, strings, and horns layered into a mind-expanding wall of beauty. The album's song titles read like signs along the long and winding road to Nirvana: "Andmoreagain," "Maybe The People Would Be The Times Or Between Clark And Hilldale," "The Good Humor Man He Sees Everything Like This," "You Set The Scene." Forever Changes exploded the personal into the universal and uncovered the eternal tucked away inside the familiar.