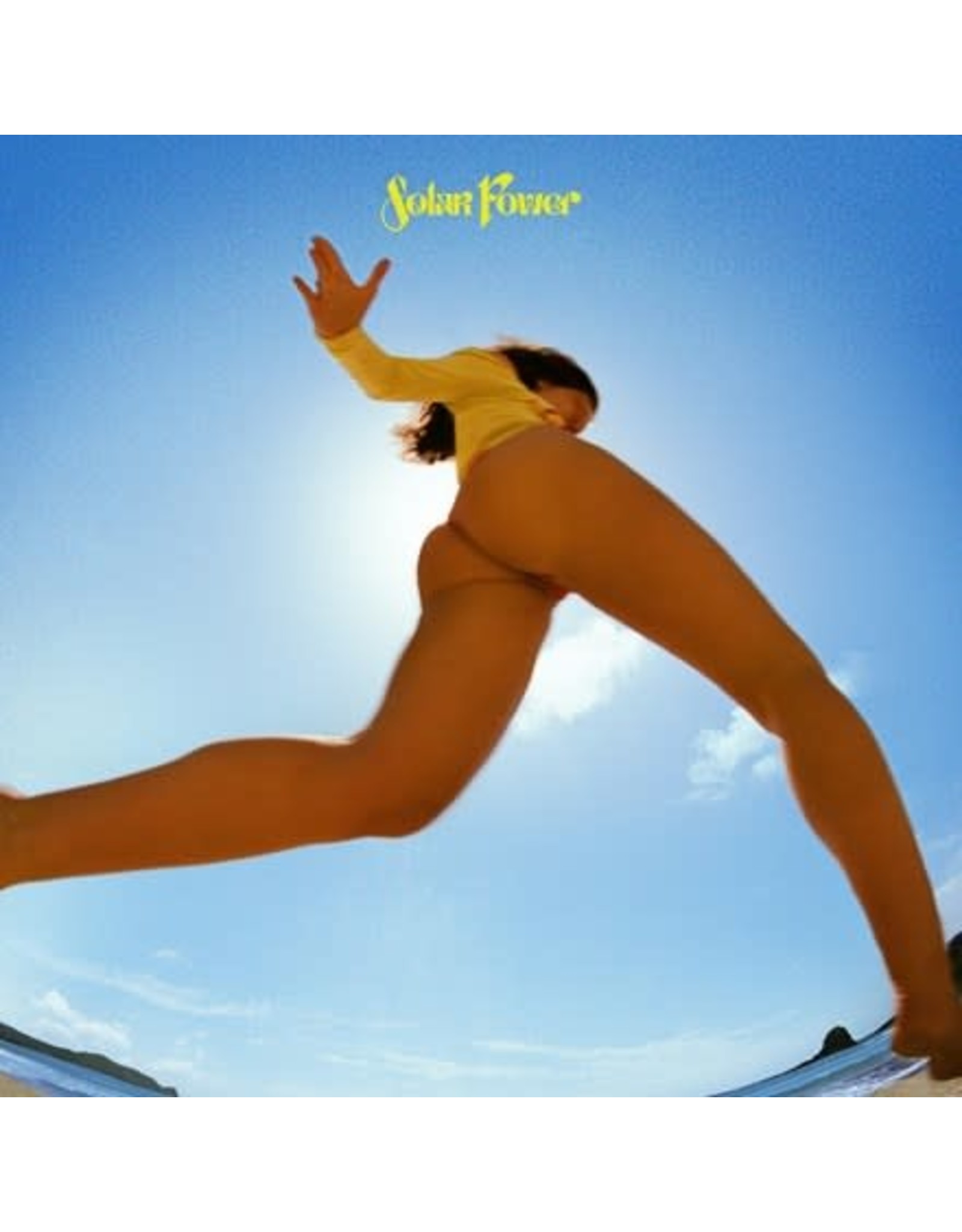 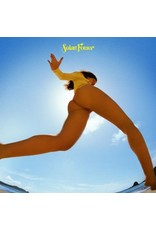 In a surprise move, Grammy Award-winning, multiplatinum artist Lorde released her new song "Solar Power." The song, which appropriately dropped timed to the only solar eclipse of the year, came alongside the announcement of her highly anticipated third studio album of the same name. The August 2021 release includes 12 tracks and is produced by Jack Antonoff who she collaborated with on her chart-topping last album, Melodrama. "The album is a celebration of the natural world, an attempt at immortalizing the deep, transcendent feelings I have when I'm outdoors," Lorde said of Solar Power. "In times of heartache, grief, deep love, or confusion, I look to the natural world for answers. I've learned to breathe out, and tune in. This is what came through."