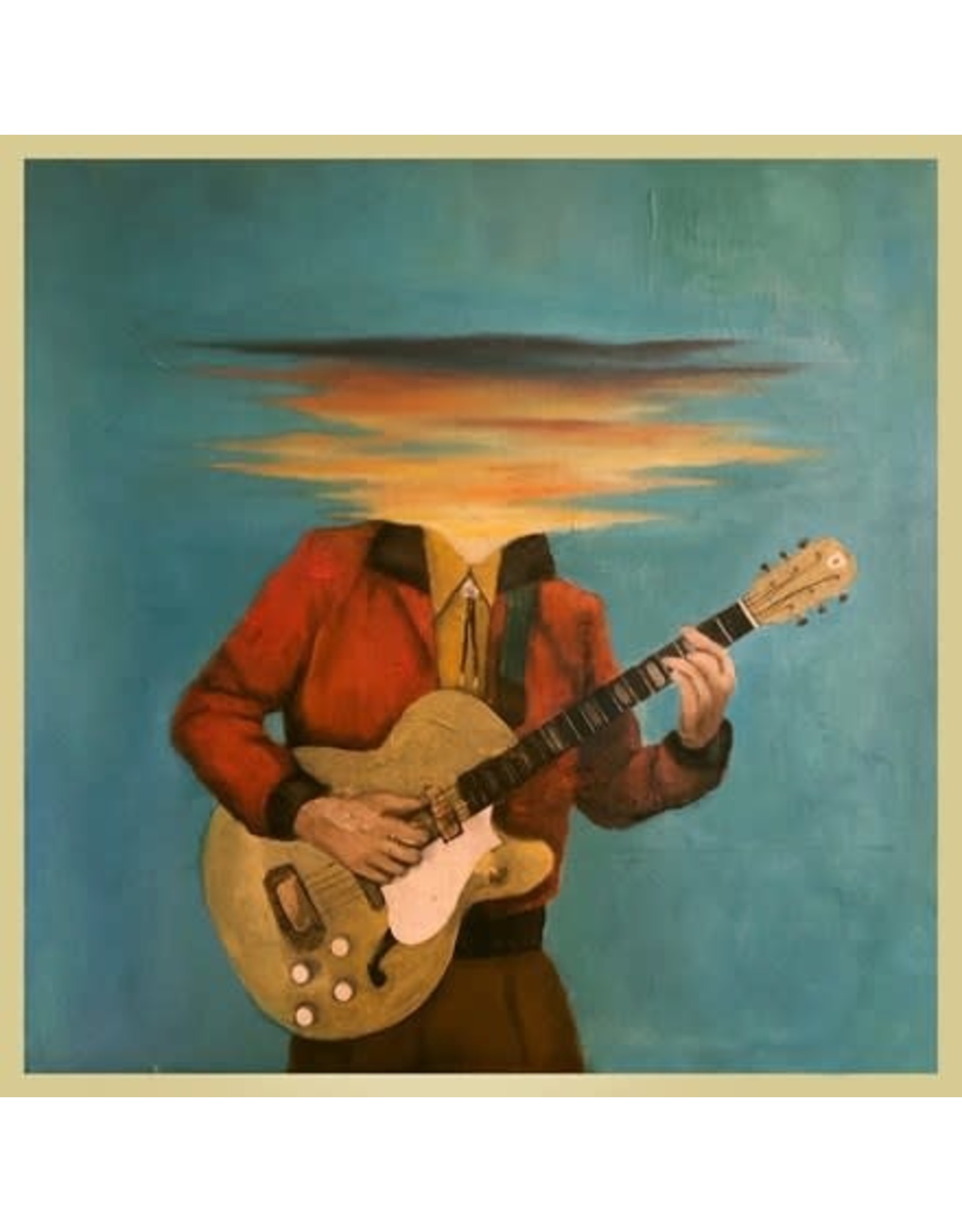 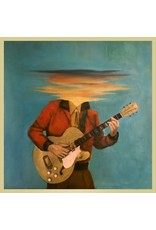 Indie folk outfit Lord Huron presents their fourth studio album, Long Lost, which serves as their first new music since 2018's Vide Noir. The band has often tried to uncover the past of their Los Angeles, California studio, Whispering Pines, without much success. Instead, they decided to imagine what has gone on in the studio, who has passed through, and that is how Long Lost was created. "The history of the studio is somewhat murky," says band leader Ben Schneider,. "We've had it from a good source that it was built for Sam Cooke, but he was killed before it was finished. I can't confirm that tale. We know it was used for Gospel and Hip-Hop in the '80s and '90s and then abandoned at some point. It hadn't been used for many years when we came upon it. I can certainly say it seems full of ghosts. But they're the friendly kind." The album comes introduced by the handful of enigmatic singles "Not Dead Yet," "Mine Forever," "I Lied" and "Love Me Like You Used To."