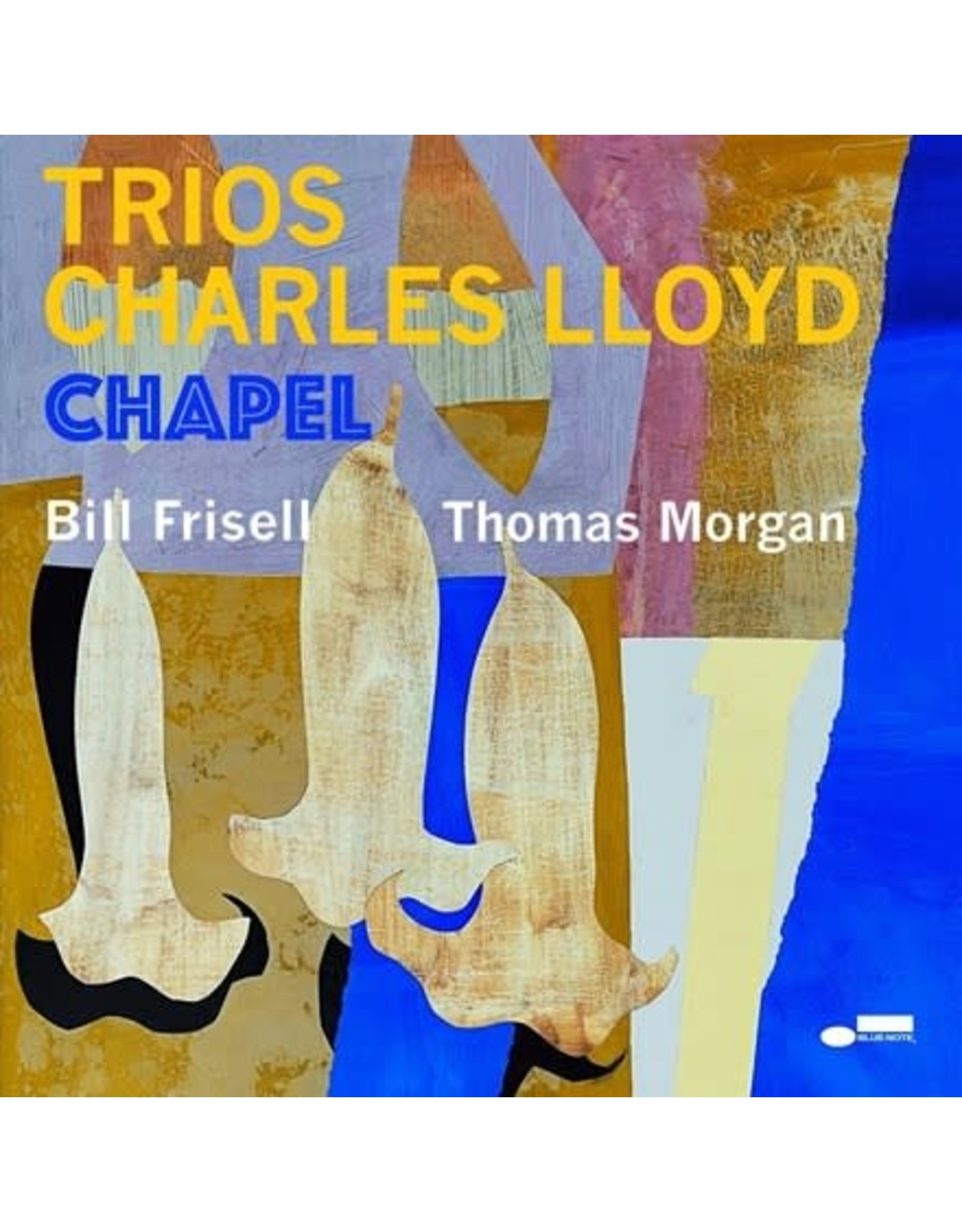 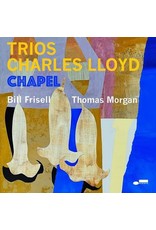 Charles Lloyd has long been a free spirit, master musician, and visionary. For more than six decades the legendary saxophonist and composer has loomed large over the music world, and at 84 years old he remains both at the height of his powers and as prolific as ever. Early on Lloyd saw how placing the improvised solo in interesting and original contexts could provoke greater freedom of expression and inspire creativity. And while he has recorded many classics of jazz in a piano, bass, and drums combination – the latest Passin' Thru from 2017 – all the while he has been open to, and has searched for, alternative ways to frame his improvisational skills.

This has formed a fascinating counterpoint to his work with his quartet; a few examples might include his early days in Memphis when he regularly jammed with pedal steel guitarist Al Vescovo. Later, during his period as music director for the Chico Hamilton Quintet he used flute (and tenor), trombone, guitar, bass, and drums. More recently there has been an album in duet with drummer Billy Higgins, while the configuration of one of his current groups, The Marvels, has both guitar and pedal steel guitar with bass and drums.

As a sound seeker, Lloyd's restless creativity has perhaps found no greater manifestation than on his latest masterwork, an expansive project that encompasses three individual albums that are connected by an overarching theme with each presenting him in a different trio setting – a Trio of Trios. The first, Trios: Chapel, features Lloyd with guitarist Bill Frisell and bassist Thomas Morgan. The second, Trios: Ocean, with guitarist Anthony Wilson and pianist Gerald Clayton. The third, Trios: Sacred Thread, with guitarist Julian Lage and percussionist Zakir Hussain.

Opening with Billy Strayhorn's "Blood Count," originally a feature for the late Johnny Hodges with the Duke Ellington Orchestra, it is a performance that can only be described as heartfelt. Lloyd's mother ran a rooming house in Memphis, and Lloyd's childhood memories are filled with impressions of musicians from the touring big bands who stayed there – the Jimmie Lunceford Orchestra, and Duke Ellington's Famous Orchestra especially. His memories of meeting Johnny Hodges as a youngster are particularly vivid. While the present thinks it knows it all, the past – here in terms of memories, dreams, and reflections – had a casting vote in shaping the destiny of this performance.

Frisell's accompaniment is perfect for this trio setting; the essence of his unique sound signature lies less in what he does, more the manner in which he does it. He introduces "Song My Lady Sings," a Lloyd original dating from 1966, allowing Morgan to share the foreground before Lloyd's entrance outlining the graceful melody that mutates into a series of eloquent musical arabesques that culminate in a double-time coda and the realization this has been Lloyd's finest performance of the song. "Ay Amor" is by the Cuban singer, songwriter, and pianist Bola de Nieve, born Ignacio Jacinto Villa Fernández, who was a top cabaret singer and a composer fluent in many languages. His version of "Ay Amor" was recorded in Spanish as a rhapsodic lament. Lloyd obliquely acknowledges the composer's intent in his exposition of the melody before re-imagining it in new contours, subtly implying the exotic in terms of melody and rhythm as he claims the song as his own.

The unspoken rule about the trio's collective improvisation seems to be that no-one refuses what another proposes, so that "Beyond Darkness," featuring Lloyd on flute, begins as a fractured melodic line, but as it is embellished, extended, and developed it grows into a pinnacle of dramatic possibilities, climaxed by a flute cadenza as coda. "Dorotea's Studio" is the workspace of Lloyd's partner and soul mate, Dorothy Darr. Introduced by Frisell, Lloyd's exposition of the melody to an implied Latin rhythm is developed through a series of motifs, inversions, and inter-connecting phrases that are here, perhaps, richer and more varied, forming the basis of a graceful climax to a memorable concert. 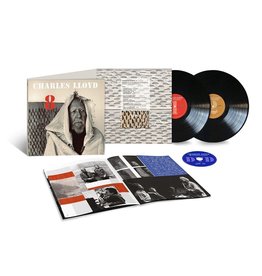