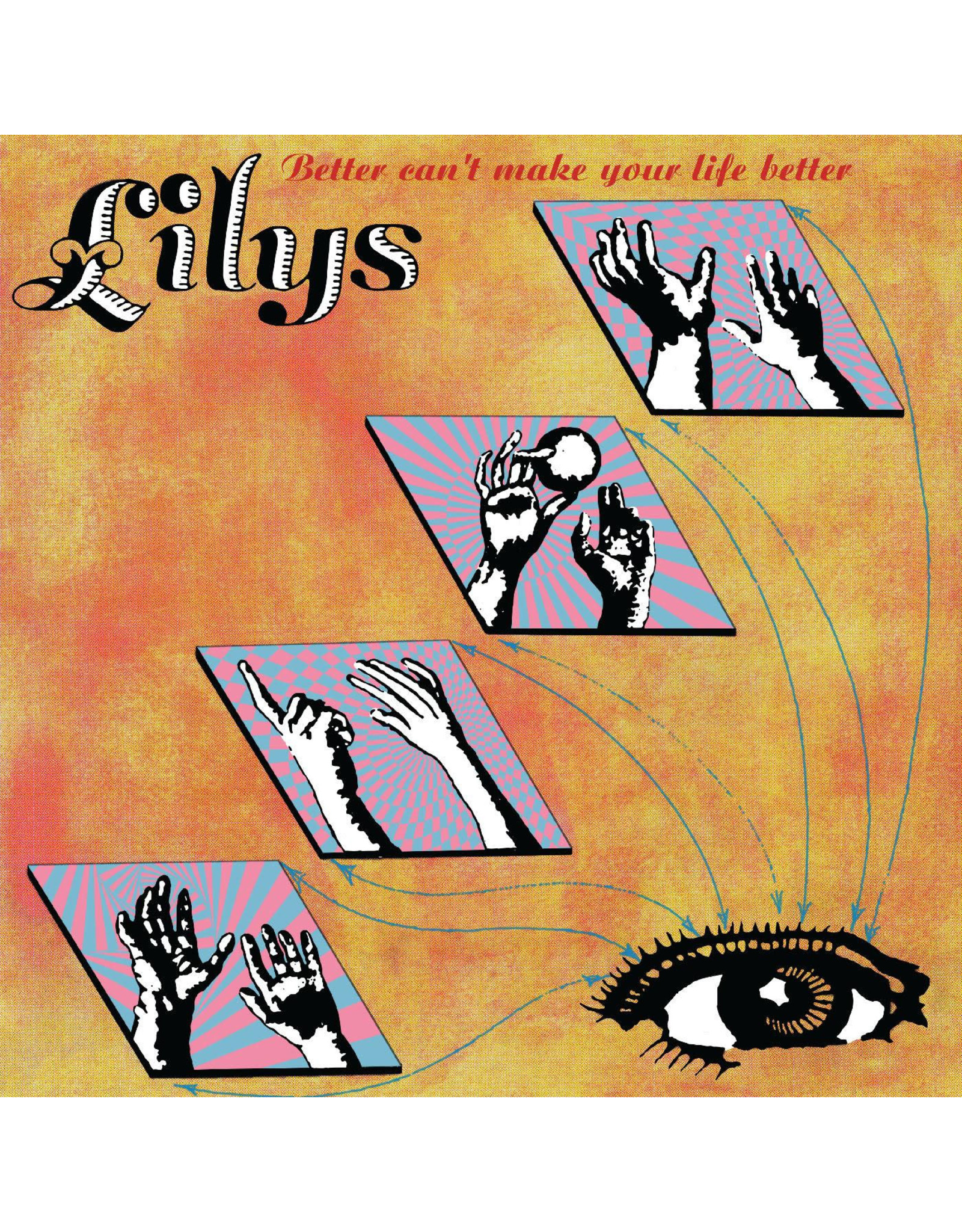 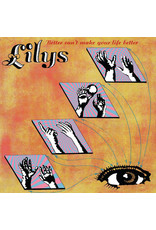 On the heels of our reissue of the Lilys 1999 cult classic The 3 Way, we’re honored to bring you its predecessor of equal acclaim, 1996’s Better Can’t Make Your Life Better. Together they form what most would call the band’s pseudo British Invasion period, and in our opinion, two of the greatest albums to come out of the 90s. This album found a new audience via multiple tracks appearing in AMC’s Lodge 49. We’re honored to bring you the first vinyl reissue of Better! “After shaking off their early ’90s shoegaze guise, the Lilys delivered a major-label debut that’s full of Kinks—in the big-K and little-k senses. Better Can’t Make Your Life Better is classic Brit-rock contorted. While ‘Shovel Into Spade Kit’ revs up on a snarling riff you’d swear was emanating from an old Pye Records 45, Heasley spends the rest of the circuitous song smashing up the vinyl and gluing the pieces back together into curious new combinations.” Pitchfork