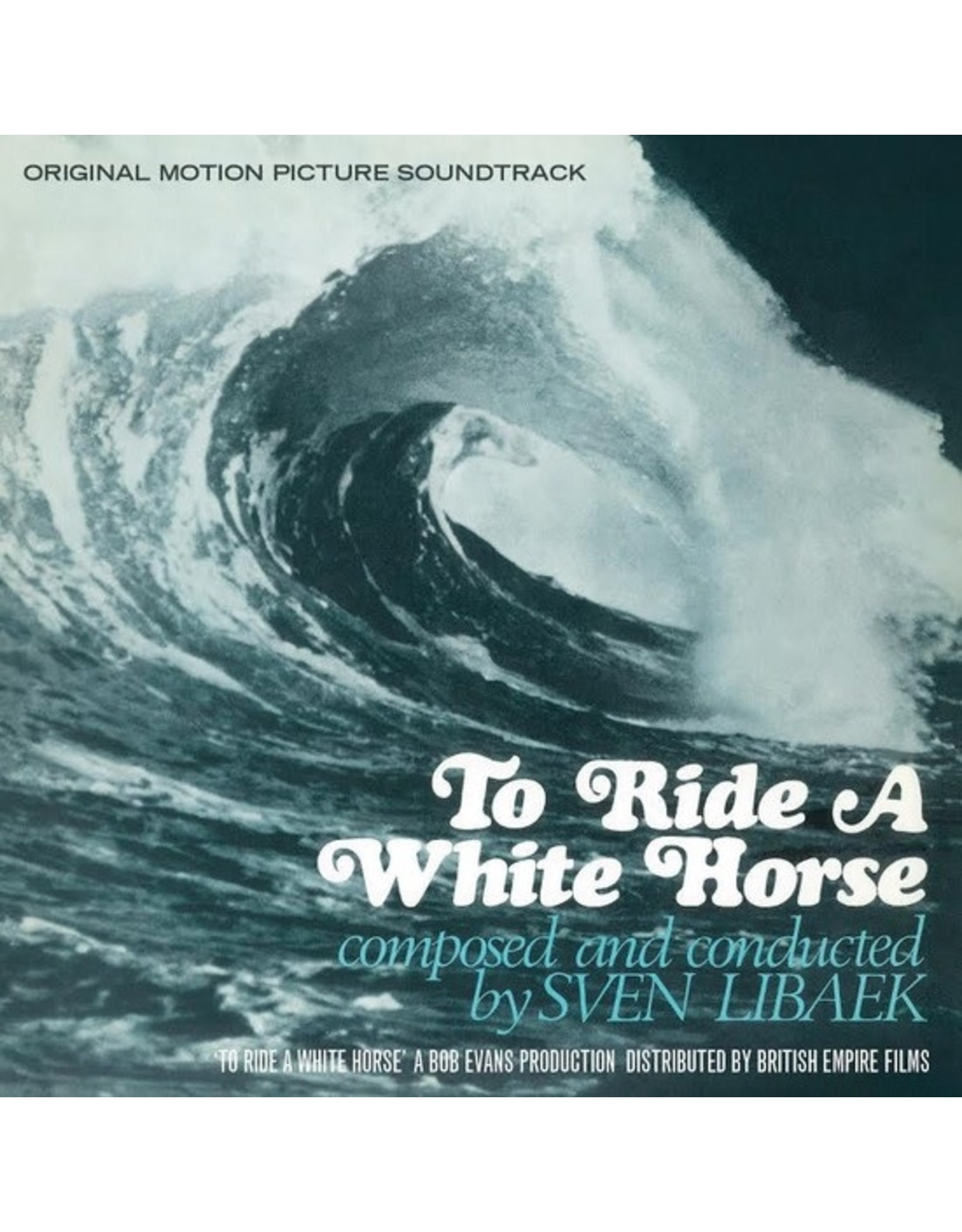 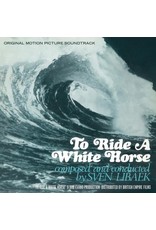 Continuing its focus on the film music of Sven Libaek, Votary Records are pleased to announce a special Record Store Day only re-release of the soundtrack to the 1968 Bob Evans surf documentary To Ride A White Horse. Originally released by Festival Records, To Ride A White Horse is one of the rarest surf movie soundtracks and a landmark jazz recording. Shifting away from the rock or psychedelic sounds that characterized many Australian surf films of the period, To Ride A White Horse is superb mix of cinematic modal jazz, playful waltzes, and impressionistic underwater mood music. An incredible set of modernist music from one of the masters of documentary film jazz. 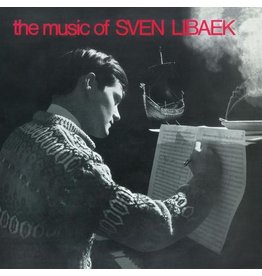 The Sven Libaek soundtrack story begins here. The genesis of one of the most singular modern jazz voices to emerge in documentary film music during the 1960s and 70s, an unheralded style that melded European modernism, west coast jazz and Brazilian rhythm
Libaek, Sven: The Music of LP
C$44.99
Please accept cookies to help us improve this website Is this OK? Yes No More on cookies »