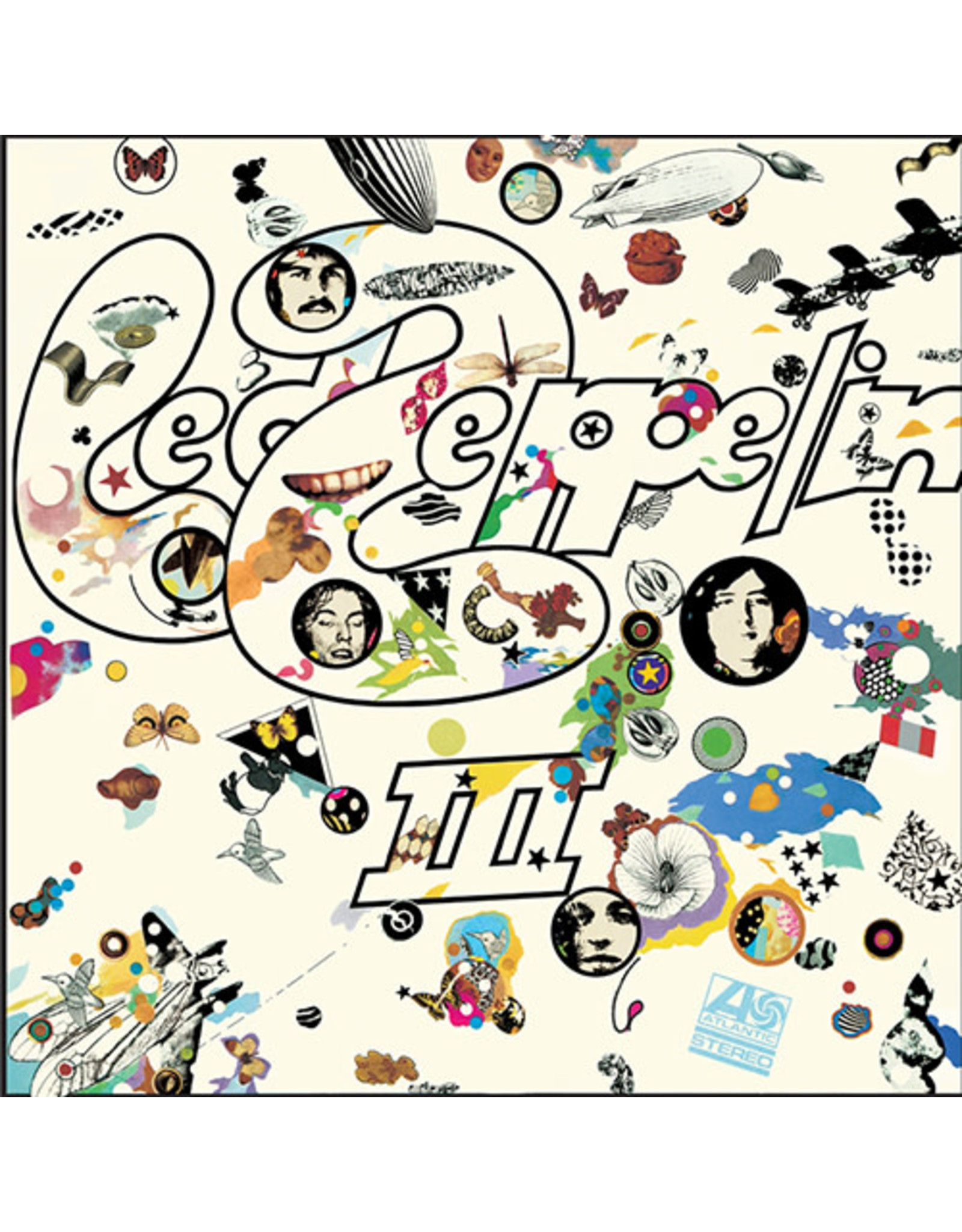 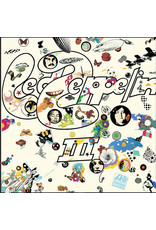 That's the way: Led Zeppelin III was made to sound like this and experienced on an analog pressing that does it full justice. Painstakingly remastered from the original master tapes by guitarist Jimmy Page, and pressed at Pallas (Europe's best plant), this 180g LP of Led Zeppelin III is utterly amazing. Page spent years on this project with one goal in mind: Making these reissues the end-all-be-all definitive editions of his iconic band's records. He has succeeded, and then some. In addition to the reference-caliber audio, each LP features packaging that fully replicates the look of the first pressing of the original album. In the case of Led Zeppelin III, that means the original wheel and die-cut holes on the jacket are faithfully replicated to mirror those on the original pressing.

Following the whirlwind success of their first two albums and near constant touring, Page and Robert Plant took to the now famous Bron-Yr-Aur cottage in Wales in 1970 to start the early composition of Led Zeppelin III. They later convened with John Bonham and John Paul Jones for rehearsals before entering London's Olympic Studios to begin recording in May 1970. Fueled by classic tracks such as "Immigrant Song" and "Since I've Been Loving You," the album soared to the top of charts worldwide upon its release in October of 1970 and has since been certified six-times platinum. 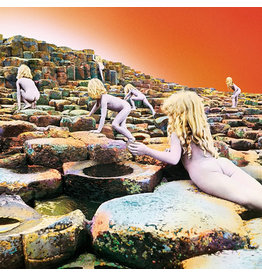 Dancing Days Are Here Again: Audiophile LP of Led Zeppelin's Houses of the Holy Painstakingly Remastered from the Original Master Tapes by Jimmy Page and Pressed at Pallas 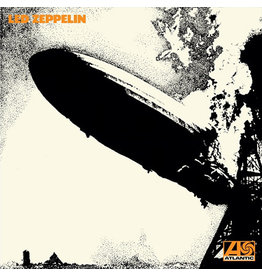 Painstakingly Remastered from the Original Master Tapes by Jimmy Page and Pressed at Pallas: You've Never Heard Led Zeppelin I Sound This Good 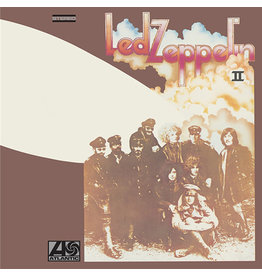 Meticulously Remastered from the Original Master Tapes by Jimmy Page and Pressed at Pallas: Sounds Better Than Any Prior Led Zeppelin II Pressing, Faithfully Replicates Look of the Original LP

Talk about a Whole Lotta Love. That's exactly what will go
Led Zeppelin: Led Zeppelin Ii LP
C$34.99
Please accept cookies to help us improve this website Is this OK? Yes No More on cookies »