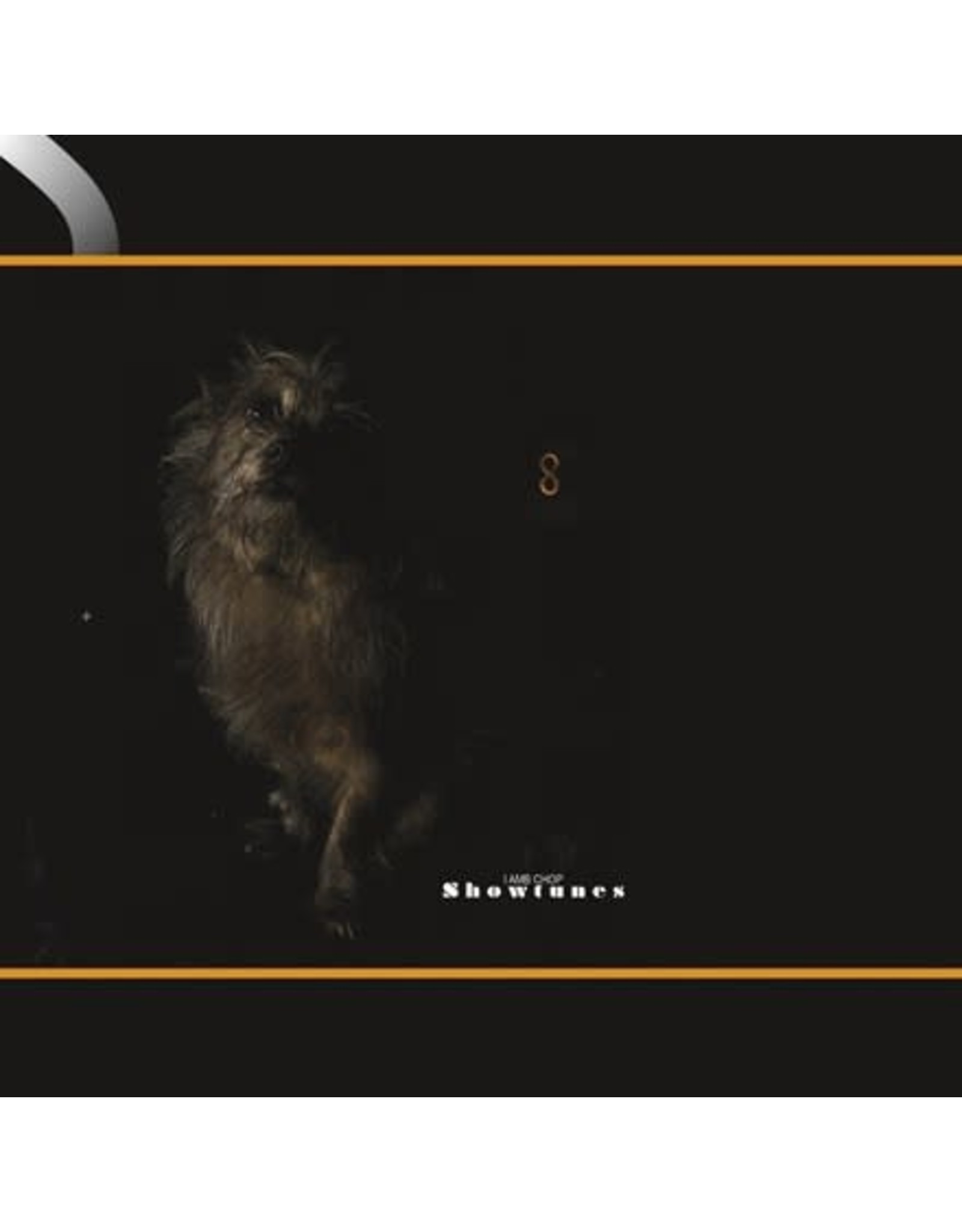 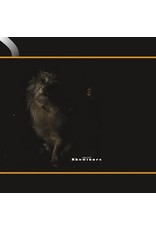 In late 2019, as he has done so many times throughout his varied and fascinating career, Kurt Wagner was experimenting with something new, something that would eventually reveal itself as Lambchop's Showtunes. By taking simple guitar tracks and converting them into MIDI piano tracks, "Suddenly I discovered I could ‘play' the piano," he says. "I was able to manipulate each note and add, subtract, arrange the chords and melody into a form that didn't have any of the limitations I had with my previous methods of writing with a guitar." Removing these limitations led to a surprising new sound, something akin to show tunes but with edges sanded down and viewed through Kurt's own specific lens. "In general, it's a genre I was none too fond of," he admits, "with the exceptions of a few Great American Songbook – type of stuff or some of the works of artists like Tom Waits or early Randy Newman or even Gershwin or Carmichael. I'd always wanted to make songs with a similar feel, but my skills were limited until now." As for the content of the songs, it's tempting to look at everything through the lens of the world we now live in. However, Kurt is quick to point out that these songs were conceived pre-COVID. "The words have no connection to the experience we now all share," he says. "I find that to be a strong element in their favor. I've yet to reconcile the time I live in currently with something I care to enshrine in song. I'm searching for a way beyond that but I find it limiting, and I think good music deserves better." Instead, this album looks beyond and behind the now. 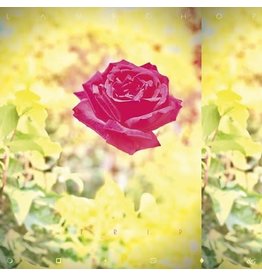 In the fall of 2019, Lambchop's Kurt Wagner had a unique idea: In lieu of going on what would become an economically disastrous tour, he would invite the band to Nashville to make a record as a way to provide them with similar financial support and realiz
Add to cart
Lambchop: TRIP (Peak Vinyl indie shop version/colour) LP
C$22.99
Please accept cookies to help us improve this website Is this OK? Yes No More on cookies »