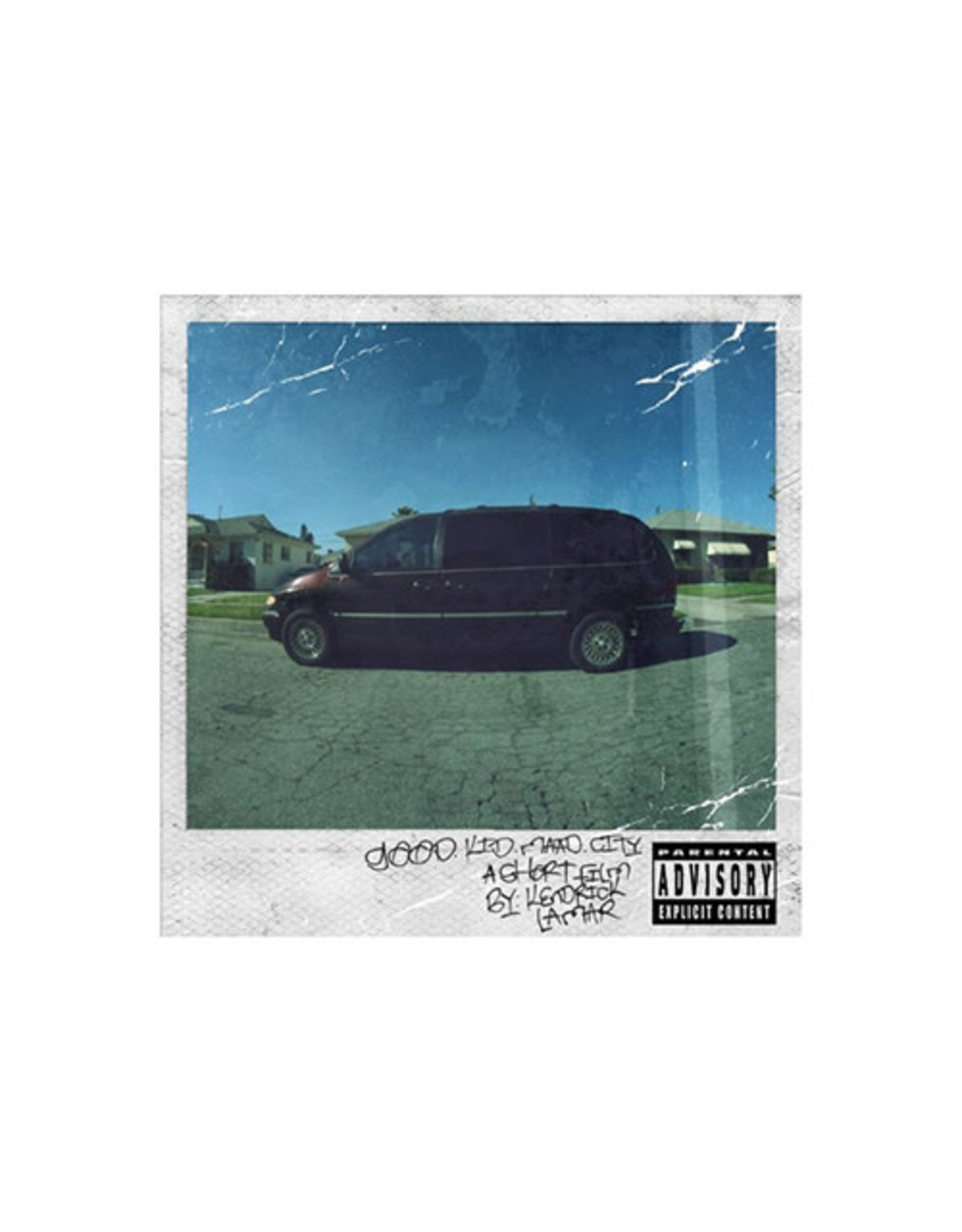 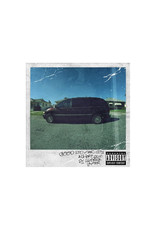 Lamar’s indie-issued Section.80 ranked as one of the top digital hip-hop albums of 2011. Despite not having a physical release, Section.80 cracked Billboard’s R&B/Hip-hop Top 25, Rap Top 15 and Top 200 Albums charts. The Compton, CA native has since been racking up the praise. Lamar drew the attention of Dr. Dre with his 2010 mixtape O(verly) D(edicated) and then performed alongside Dre and Snoop as they co-headlined the 2012 Coachella Music & Arts Festival.