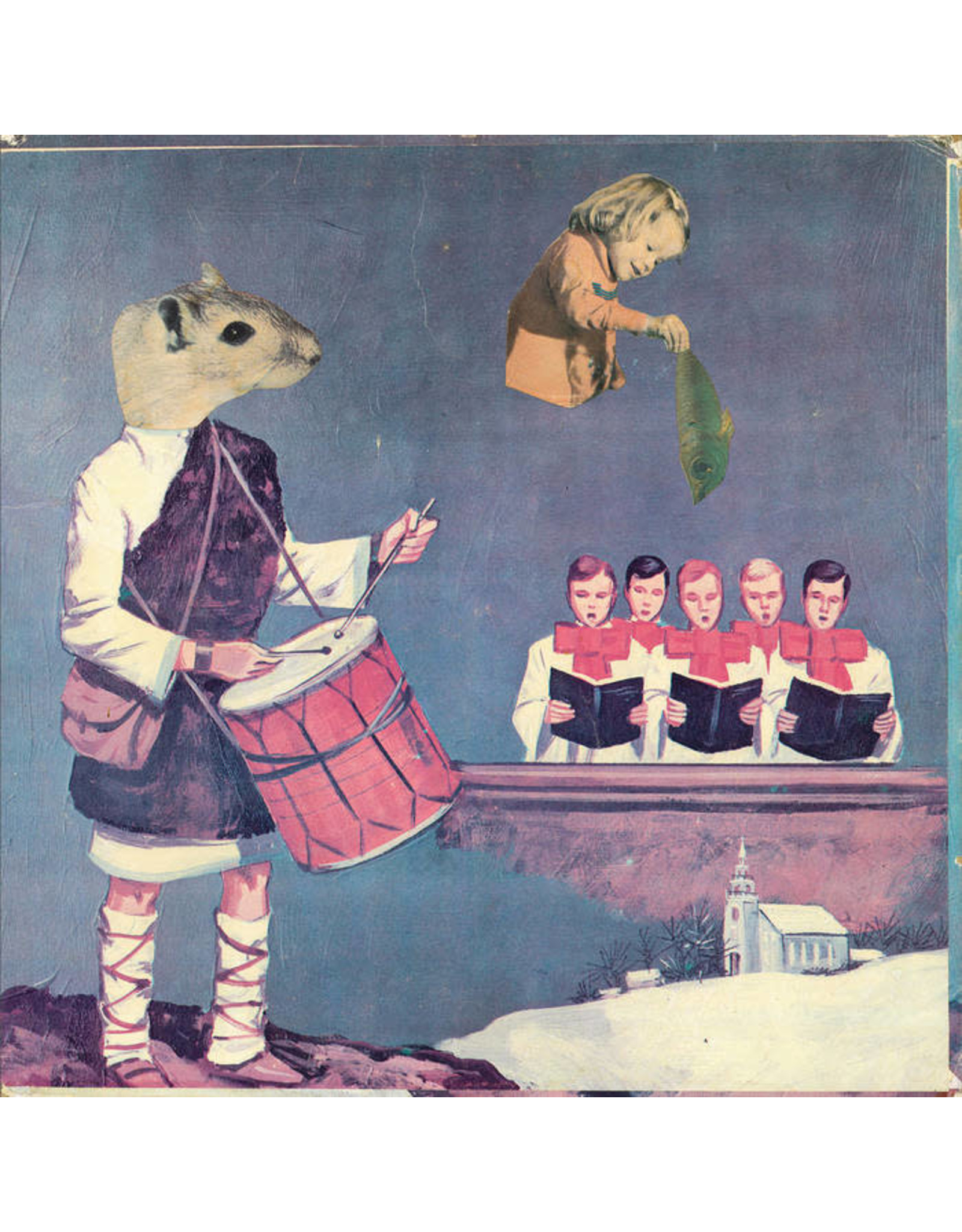 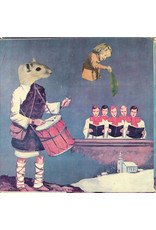 Spencer Krug’s Fading Graffiti is an experiment in two ways. The first is the way in which it reimagines what were once intricate piano ballads — originally posted to the artist’s Patreon page over the course of 2019 — into full-band rock songs. The approach finds the songs brimming with new electricity, yet still alluring in their abstract lyricism and unconventional structures. The second experiment: this is Krug’s first self-release, through a tiny operation called Pronounced Kroog, with the aforementioned Patreon used to help fund the creation of the album. Being the first LP released under his own name, Fading Graffiti marks a new way of making records for this songwriter. This album is a full-band reimagining of songs that were originally solo works posted to patreon.com/spencerkrug throughout 2019.