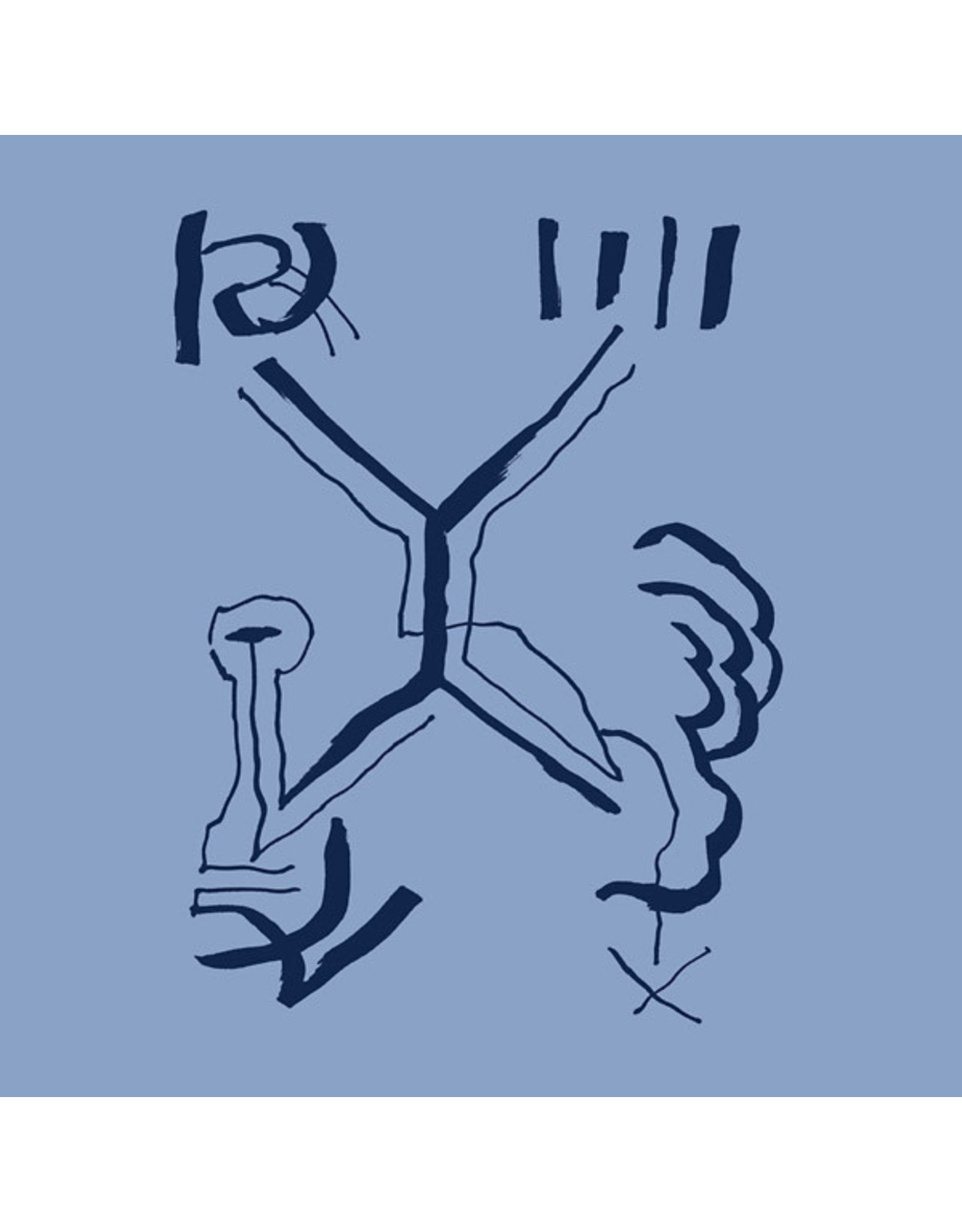 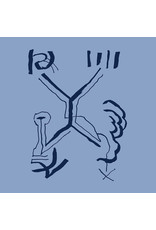 Edition of 250. In the summer of 2015, A L'ARME! Festival invited Konstrukt to perform with William Parker and Holiday Records teamed up with Matt Bordin of Outside Inside Studio to invite the quartet to play two shows in Italy on their way to Berlin. Plans overlapped leaving two days off spent playing with no interruption at Matt's studio in Montebelluna, capturing four incredible tracks. Now, Konstrukt are well known for their many collaborations with key players and real giants of worldwide jazz scene, but - once again - having the chance to listen to the music they produce when they play "by their own" is something special. Their tribute to the past is paid with every single tune they play, but these recordings are something that can only be described as "new music".

Holiday Records have worked with Hüseyin Ertunç during his terrestrial transit. After the label reissued his wonderful album Musikî in 2016 (privately released on Intex Sound in 1974) and a few collaborative albums with the Konstrukt collective, in 2017 t
Add to cart
Ertunc, Huseyin Sextet: A New World 2LP
C$49.99 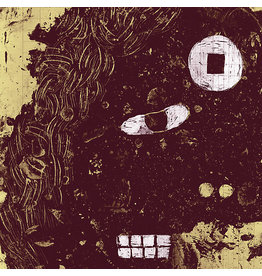 Featuring some of the most innovative players from Beirut, Cairo, and Istanbul, Karkhana met for the first time in Beirut in 2014, bringing together influences from the three major experimental music scenes of the region and beyond. Through their live sho
Add to cart
Karkhana: For Seun Matta LP
C$39.99
Please accept cookies to help us improve this website Is this OK? Yes No More on cookies »