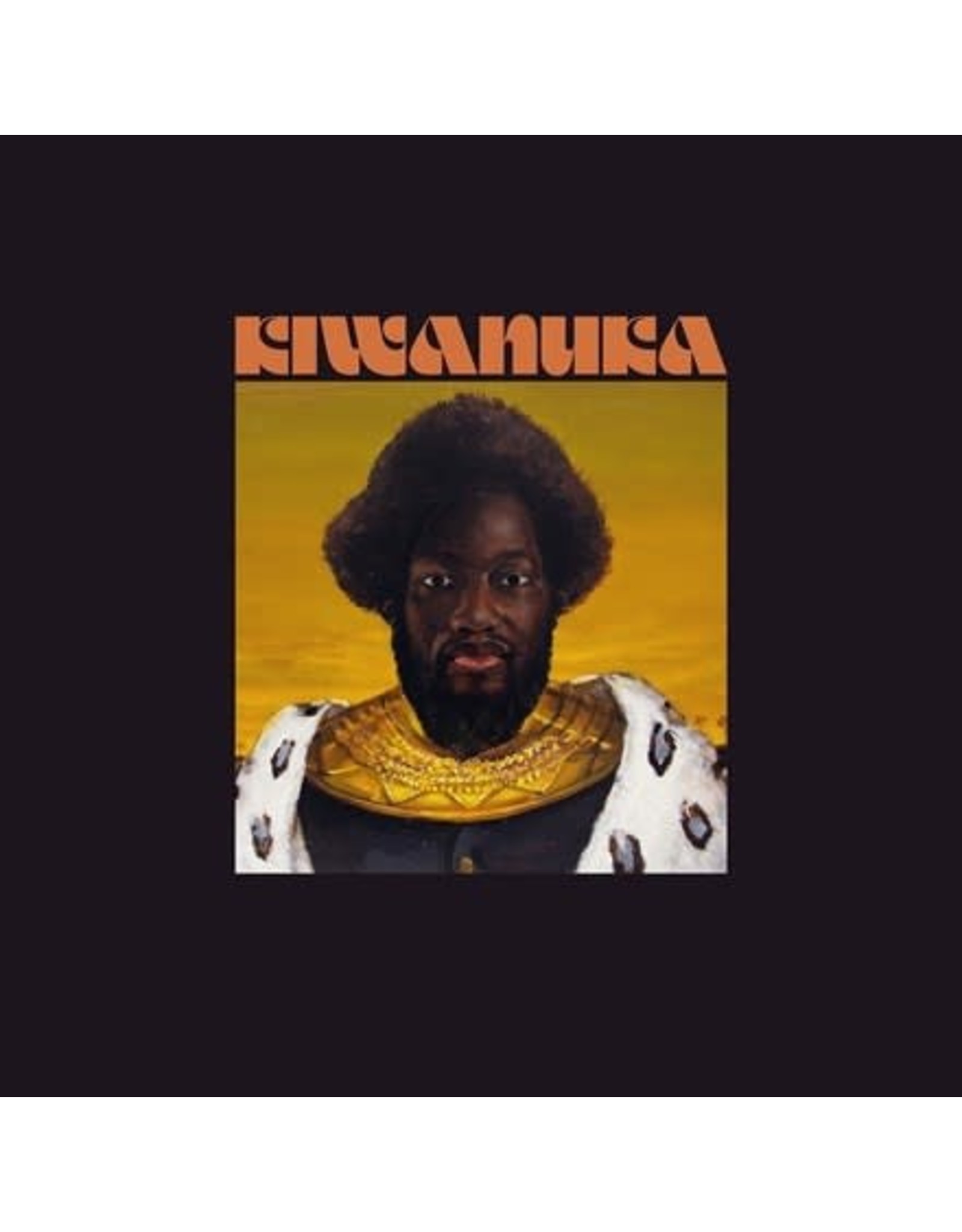 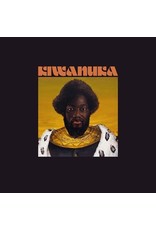 Kiwanuka is the follow-up to soul singer Michael Kiwanuka's No. 1 UK charting album Love & Hate which netted the British musician his second Mercury Prize nomination, as well as his second and third BRIT nominations. Recorded in New York, LA and London, Michael returned to the studio with Danger Mouse and Inflo, the same production team that combined so magnificently on Love & Hate. Kiwanuka finds a new assuredness in Michael's writing, and takes the basic sonic blueprint of that last record to a dizzying new realm.

Kiwanuka sets off on a journey that evokes the psychedelic haze of its predecessor, but ramps up a very broad sense of scale. With his exquisite band of players, Michael channels an assortment of the late greats (a nod to Gil Scott-Heron here, Bobby Womack flecked there, and the ever present Otis Redding vocally) for a richly rewarding record that sits typically at odds with the notion and expectations of a successful British singer-songwriter in 2019, and moves even further away from the folk-imbued vintage soul of his debut album, Home Again, back in 2012.

Michael will tell you of his love for records that entwine their songs with incidental skits and shape-shifting spiralling outros, so that the listener experience is almost that of listening to one long, dramatic song. Kiwanuka fulfills that winding, dream-like haze, unhurried, and is peppered with some of the best songs of Michael's career to date. At its very heart is a song called "Hero"; a scorched epic that propagates the essence of the whole record into a sub five-minute psych-fuzz song.

Where Love & Hate showcased Michael's prowess with a guitar, Kiwanuka showcases an ear for musical adventure. Themes that resonated so loudly previously return here, namely Michael's life-long confusion and questioning of his own identity, but also that of hope and of power. That Michael has spent the past year or two writing and nurturing the record, whilst also finding a newly discovered love for documenting his life behind a lens, lends itself to the suggestion of an artist putting a microscope on his own life.

Whilst many of his new findings are layered beneath a warm fuzz of instrumentation, Kiwanuka is Michael serving from the heart, from the mind, and from the soul.