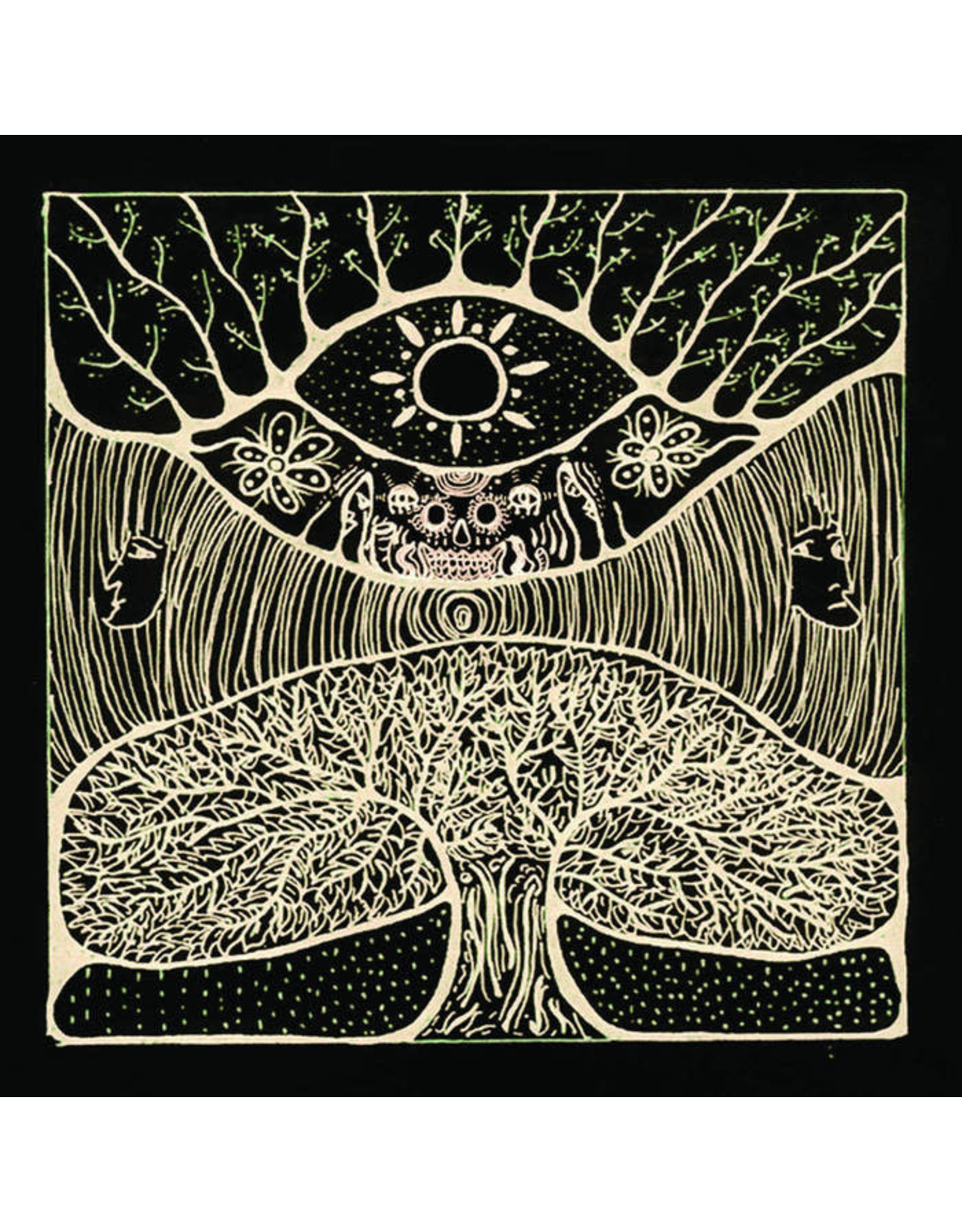 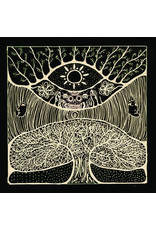 Kikagaku Moyo's debut album exerts an elemental power. Enlivening their sound with sitars, percussive drums, theremins, wind instruments and ethereal vocals, the band manages to sound powerfully spacious and lazily serene all at once. Their songs can be light as air, or heavy as earth. Many evolve out of intense experiences of engagement with the natural world. The album’s first track, “Can You Imagine Nothing?” was written over a night spent jamming on a suspended footbridge in remote mountains. As the song progressed the bridge began to sway, making band members feel as though they were floating weightless in midair. 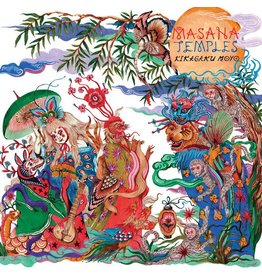 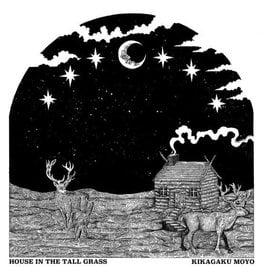 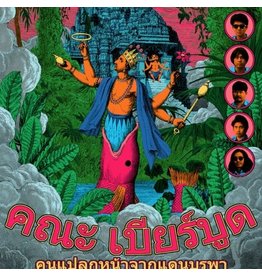 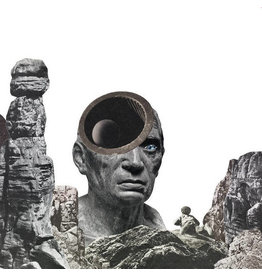 Stone Garden started in a basement studio in Prague with a nearly continuous session over several days and nights. The original concept was influenced by the raw and seemingly endless jams of psychedelic pioneers. The freeform songs that emerged from thes
Kikagaku Moyo: Stone Garden LP
C$34.99 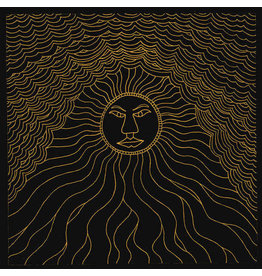 This EP was originally released in a limited run of 100 cassettes in early 2014 and on vinyl also in 2014 on Captcha and Cardinal Fuzz. Each song builds on a direct, yet otherworldly folk/psych vibe, evolving into a joyous, haunting, far-out and totally c
Add to cart
Kikagaku Moyo: Mammatus Clouds LP
C$34.99
Please accept cookies to help us improve this website Is this OK? Yes No More on cookies »