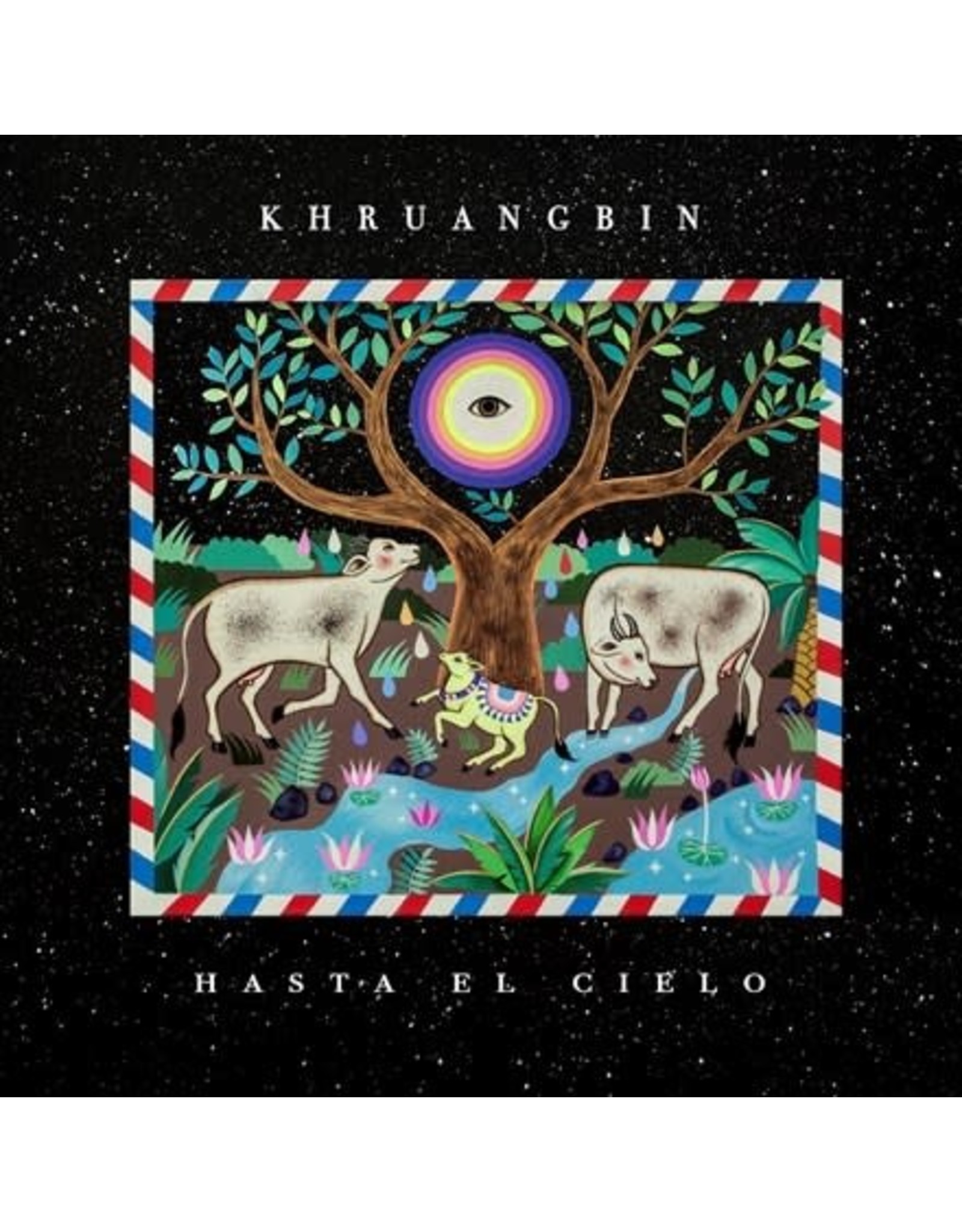 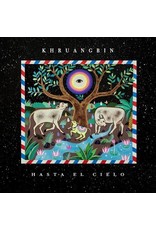 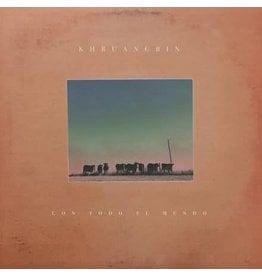 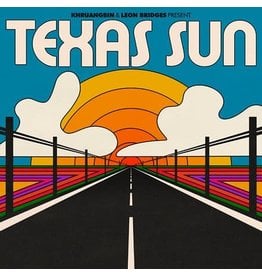 Driving anywhere in Texas can cost you half a day, easy. For example, it'll take you over four hours just to get from R&B singer Leon Bridges' hometown of Fort Worth down to Houston, where the psychedelic wanderers in Khruangbin hail from. The state is va
Khruangbin & Leon Bridges: Texas Sun EP LP
C$19.99 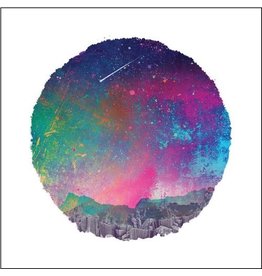 Taking influence from 1960's Thai funk - their name literally translates to "Engine Fly" in Thai - Khruangbin's debut album The Universe Smiles Upon You is steeped in the bass heavy, psychedelic sound of their inspiration, Tarantino soundtracks and surf-r
Khruangbin: The Universe Smiles Upon You LP
C$36.99
Please accept cookies to help us improve this website Is this OK? Yes No More on cookies »