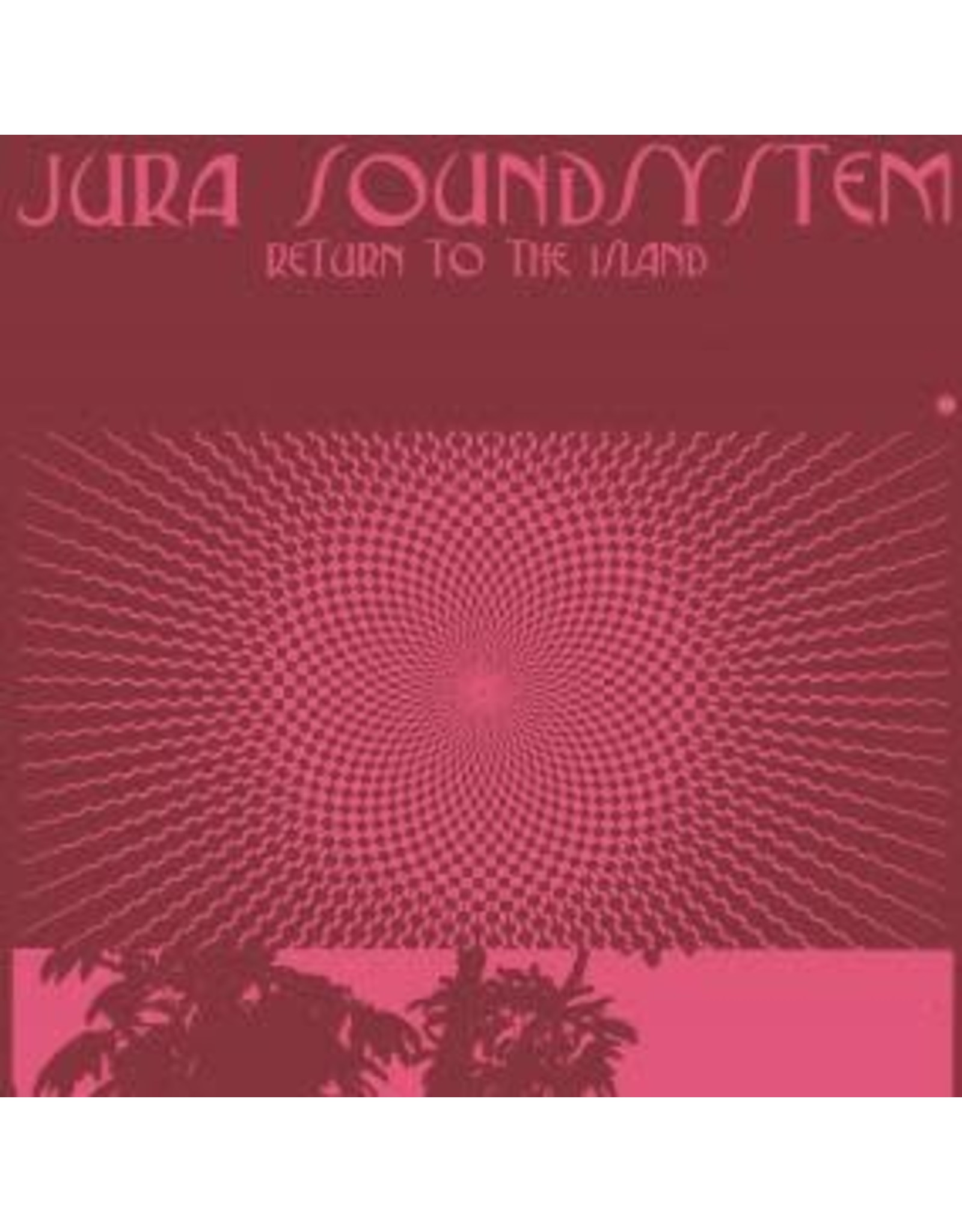 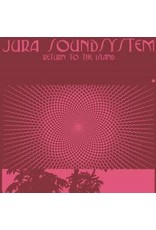 "When not overseeing A&R and label operations for Isle Of Jura, label boss Kevin Griffiths makes time for music creation in his garden studio in Moana, a sleepy suburb of Adelaide in South Australia. It’s an idyllic location surrounded by palm trees and tropical birdlife and an inspiring spot to fire up the machines, typically with the studio door left wide open to soak up the soundtrack provided by mother nature. The LP was recorded in the midst of the pandemic with no gig distractions and the sessions were heavily influenced by this backdrop of tropical birdsong, field recordings of which made it into most of the tracks. The album traverses Deep house, Nu-disco, Balearica and Ambient along with some leftfield samples and a sprinkling of Dub throughout. "