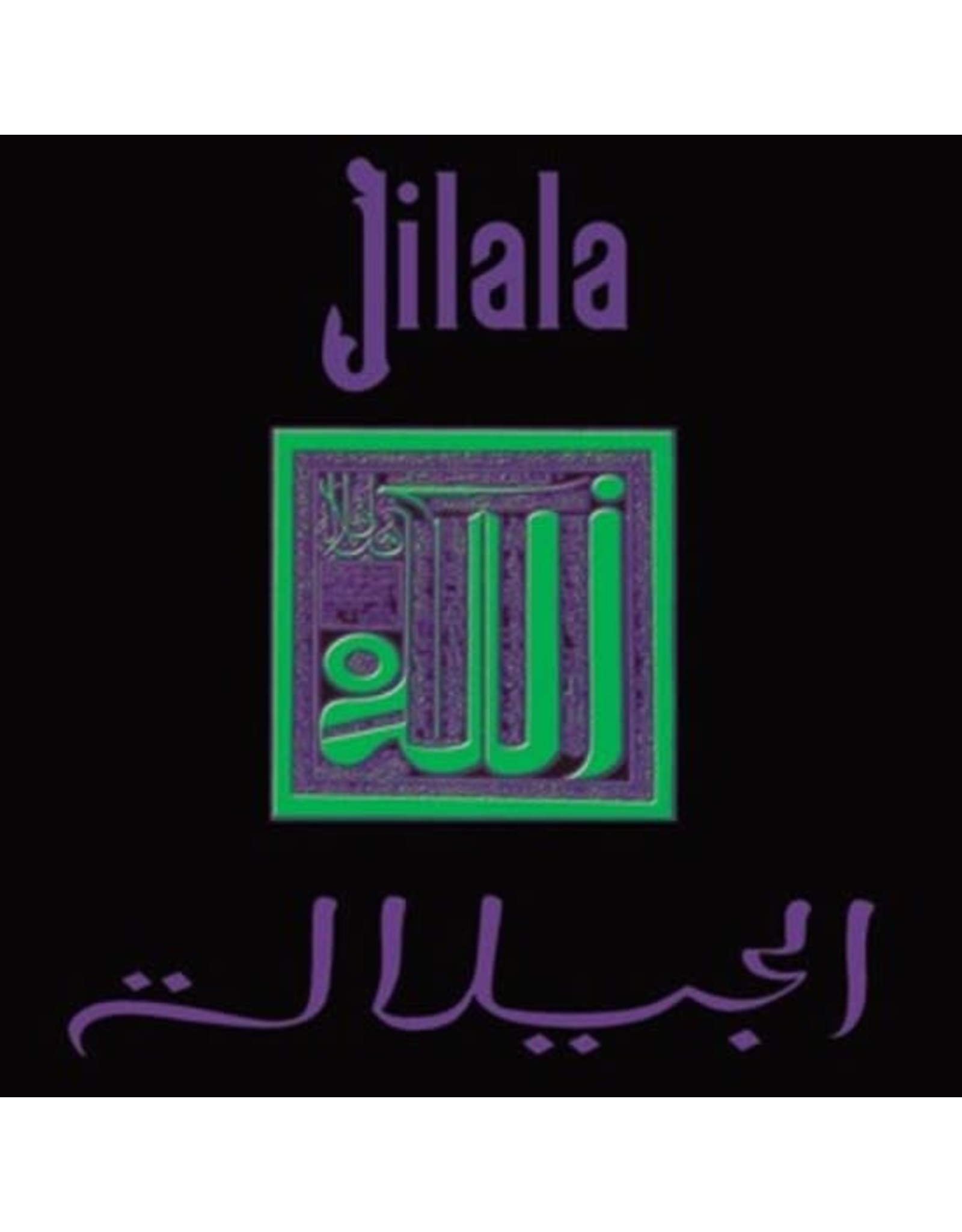 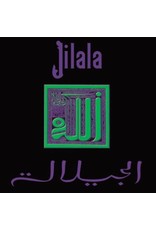 Until Now, Jilala has been a much sought-after phantom in relation to their better-known musical and spiritual contemporaries, The Master Musicians of Jajouka. Culled from three and a half hours of 1965 recordings by writers/artists/poets Brion Gysin and Paul Bowles, the first batch of Jilala recordings were released on a 1965 LP that was scarce even upon its initial release. The second batch of recordings, which this LP has drawn from, came in the form of a CD by Baraka Foundation in 1998, which is also now long out of print. The Jilala brotherhood — like the better-known Jajouka culture — has pre-Islamic roots in Sufi mysticism that span across northern Africa from Morocco to India. Jilala shares the kinds of small, portable instruments historically favored by nomadic cultures. Even among the more ardent aficionados of “world music” these recordings have seldom been heard. In the original liner notes Ira Cohen provides a breakdown of the Jilala ensemble: “The instruments used are the shebaba, a long transversal cane flute, which leads the way; the bendir, a handheld drum resembling a tambourine without cymbals; and the karkabat which is a double castanet made of metal. On this record, there are usually three flutes, six drums and one pair of castanets.” In conjunction with the qraqaba – an iron analog to the wooden castanets featured heavily in the Flamenco music of the Roma people that also flourished over the centuries mere miles to the north in southern Spain. These bendir drums provide a range very similar to that covered in contemporary popular music by the bass drum, snare, and cymbals that make up a standard drum kit. The Trance-inducing grooves were major influences on such bands as Led Zeppelin, Agitation Free, Can and the Rolling Stones. The collective rhythms are often reminiscent of early hip-hop.