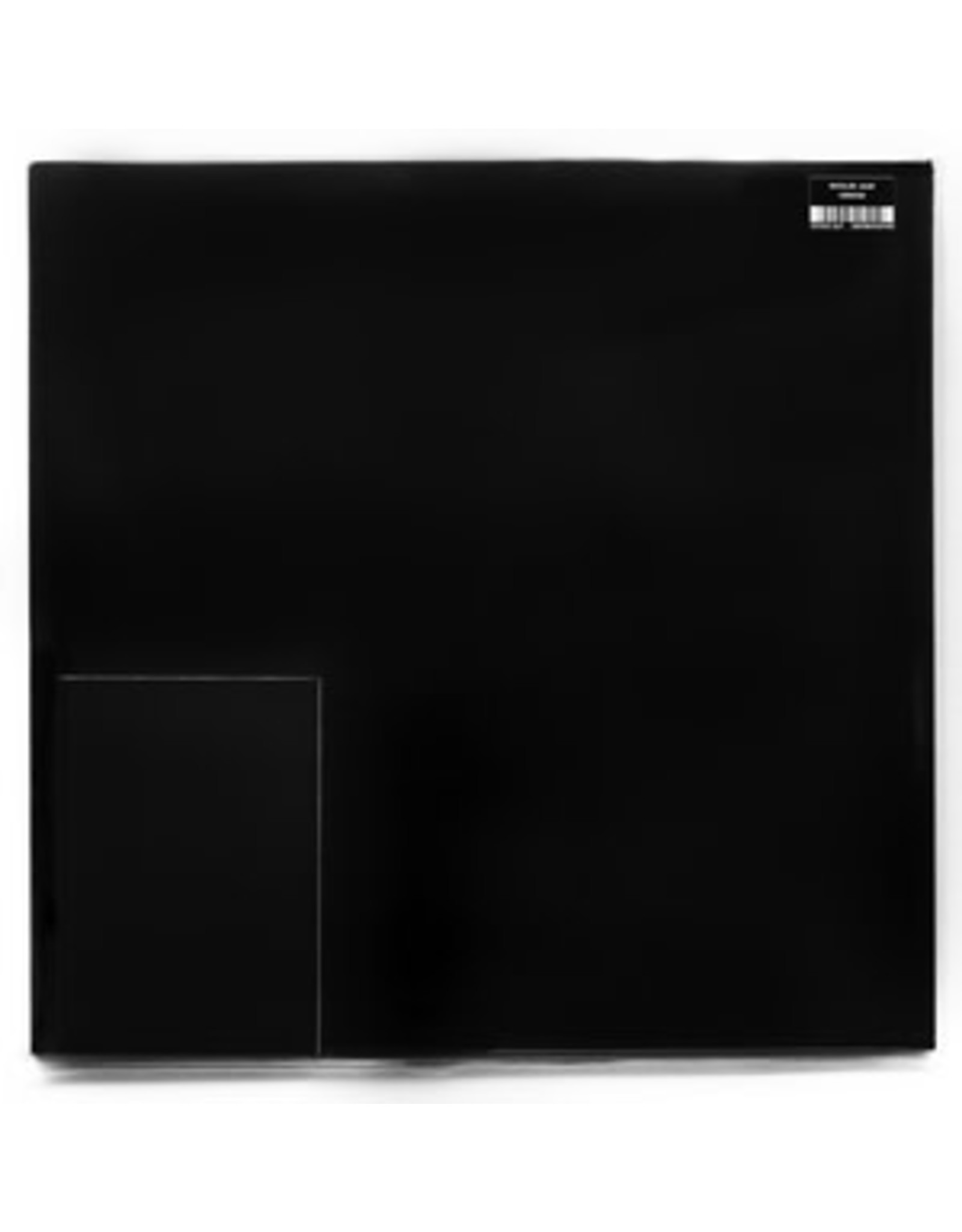 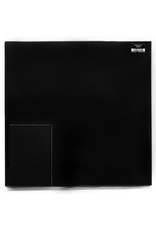 Limited "Sound Edition" double-LP, includes 92-page book and O card. Nicolás Jaar is a Chilean sound maker born in 1990. He is known in the club world for his various dance 12" EPs and remixes he put out from 2008 to 2011. Since his first full length (Space Is Only Noise, 2011), he has embarked in multiple divergent path. For the last seven years, he has released a large volume of recordings through his label Other People. In 2015, Nicolás scored Dheepan by director Jacques Audiard (winner of the Palme d'Or at Cannes 2015). In 2016, Jaar launched The Network, a web of 111 fictional radio stations done in collaboration with artists Jena Myung and Maziyar Pahlevan. In 2017, The Network became a book, published by Printed Matter in NY. In the spring of 2019, Jaar was commissioned for a nine-hour improvisation in the Oude Kerk Church in Amsterdam which he performed alongside two organists and a dozen surround speakers pointed at the ceiling of the church. Nicolás is currently curating a residency for sound artists in the West Bank that takes place in a 130 year-old converted food storage shack in Bethlehem (within the Dar Yusuf Nasri Jacir For Art And Research دار يوسف نصري جاسر للفن و للبحث.) Residents so far include composer Sebastian Jatz Rawicz and researcher and artist Rolando Hernández. In the fall of 2019, he presented Incomprehensible Sun, a sound and light installation in a 200-meter-long ex-military shooting range in Zaandam (The Netherlands) and Retaining The Energy, But Losing The Image alongside artist Vincent De Belleval which consisted of ten large rotating parabolic reflectors that capture and emit hyper-focalized surround sound. For the first Sharjah Architecture Triennale (curated by Adrian Lahoud in 2019). Nicolás performed a piece for 16 buried speakers in the desert near the Mleiha Archaeological Centre. Nicolás has collaborated with artist Lydia Ourahmane, FKA Twigs, and Patrick Higgins under the name AEAEA.

"Given all the technical ground Cenizas covers, Jarr is an impressively meticulous guide. Every pluck, ping, buzz, scratch, and whistle is intentional, a bump in the tunnel as you slide down the rabbit hole" --Pitchfork (8.0)