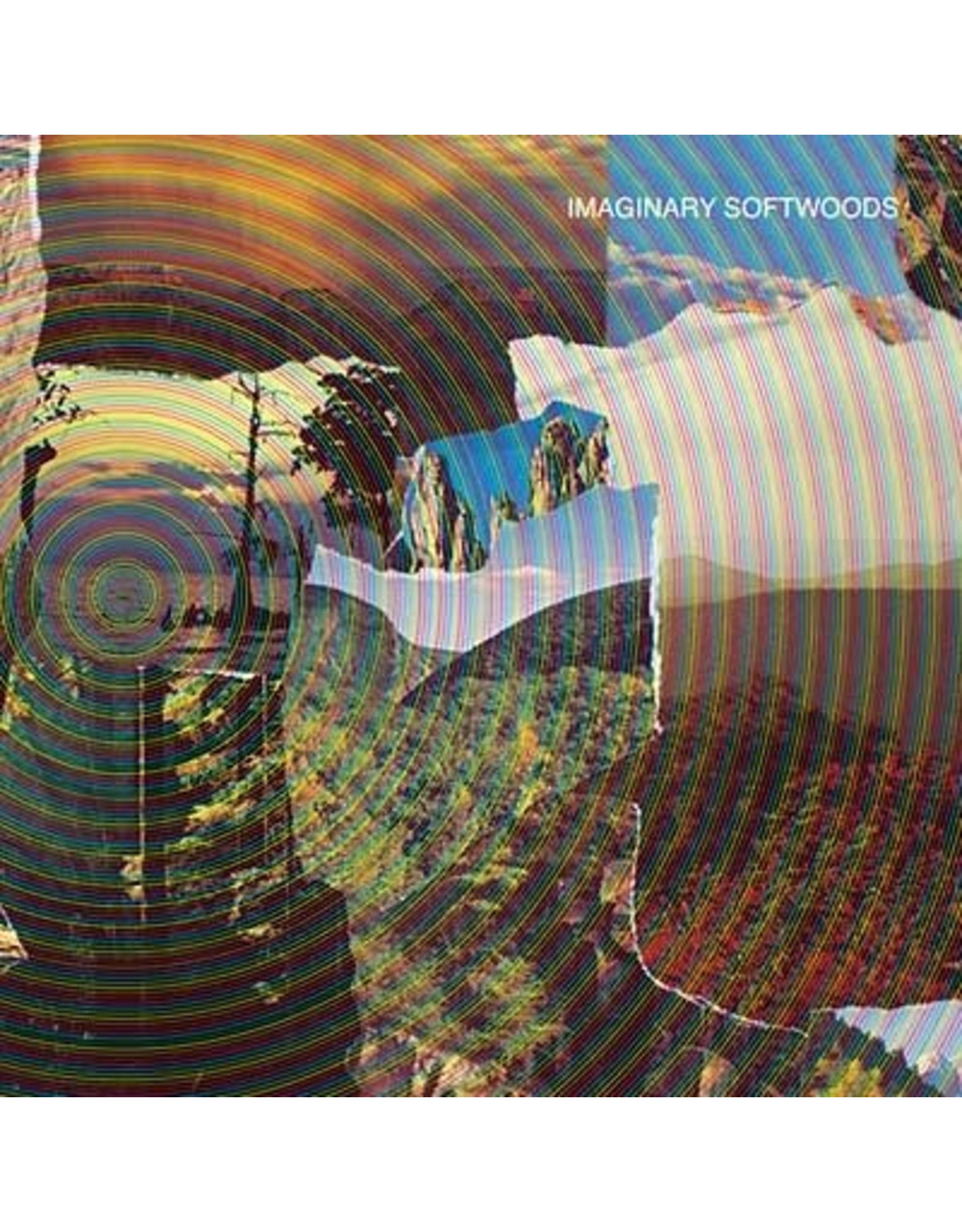 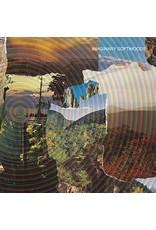 In 2008, a triple cassette oddity appeared out of nowhere adorned in washed-out nature collages and zero information. Turns out that John Elliot of Emeralds was behind the madness, and after further dissection of the sounds enclosed, it all began to make sense. Those three tapes (one yellow, one blue, one red) were the first taste of something that felt like a lost private-press object from the early European electronic experimentations of the '60s and '70s. Each vignette is its own story, its own exploration. Synthesizers and other electronics are stripped to their bare bones, never drifting beyond a mere five minutes. It's the brevity that is the guiding hand, though. Every tone and every note is carefully considered and utilized as you're sucked into a world of washed-out colors and sullen landscapes. One thing that immediately stands out with these pieces is just how restrained Elliot is with them. It adds considerable tension, even if it's understated, giving the album a surprising amount of emotional depth. Each piece is its own miniature mountain, traversed and left behind all in a matter of minutes. As you interact with the subtlety changing harmonics and tonal shifts, you begin to float away into synthetic dreams. If all bedroom albums were this great, I'd never leave the house. A true gem. It doesn't get much better than this. Completely remastered for vinyl by James Plotkin and cut in Berlin by D+M. The deluxe vinyl edition is presented in full-color gatefold jackets with all new art from John Elliot in conjunction with the inimitable Witchbeam. 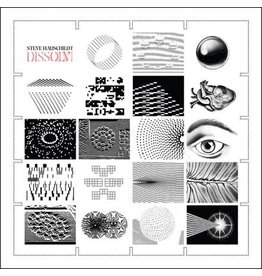 In search of the sublime, contemporary electronic musician Steve Hauschildt has designed grids and panoramas of sound across multiple releases through the rise and dissolution of his former band, Emeralds, an American touchstone of 2000s home-recorded psy
Add to cart
Hauschildt, Steve: Dissolvi LP
C$23.99 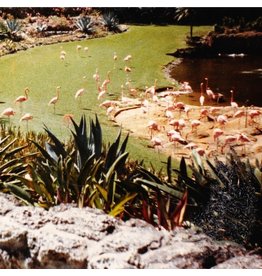 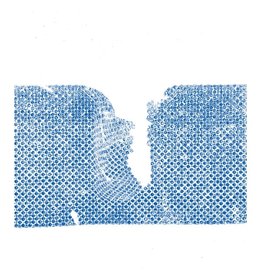