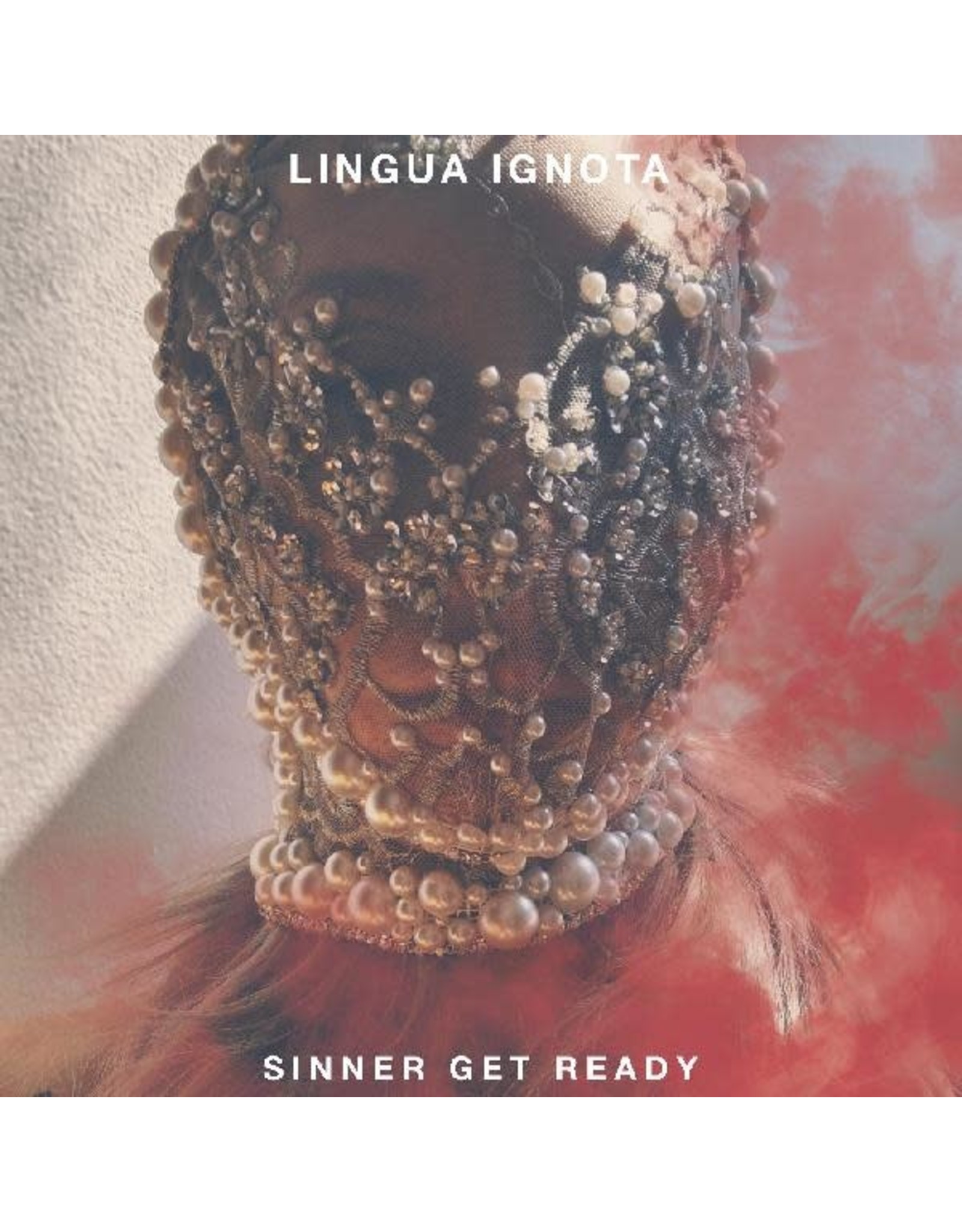 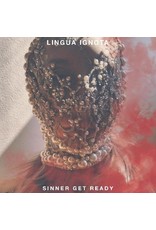 Kristen Hayter, the classically trained multi-instrumentalist, performance artist, and vocalist known as Lingua Ignota has announced her Sargent House debut, SINNER GET READY. A graduate of the School of the Art Institute of Chicago with an MFA in Literary Art from Brown University, much of Hayter’s work is centralized around abuse. A survivor of domestic abuse for much of her life, her music seeks to explore survivor hood of abuse through the vantage point of rage and despair in leu of common approaches she views as "enforced patriarchal models of civilized femininity". The follow up to her critically acclaimed break out CALIGULA, SINNER GET READY is an abrasive, unsettling portrait of devotion and betrayal, judgment and consequence, set in the derelict landscape of rural Pennsylvania, a neglected region deeply embedded with a particular god-fearing brand of Christianity, and where Hayter currently lives. With SINNER GET READY, Hayter continues to build on the mythology she has created with CALIGULA and ALL BITCHES DIE but renegotiates and dismantles her own aesthetic language. She abandons any previous industrial grandeur and multi-genre approach, instead focusing on creating dissonance with traditional instruments of the Appalachian region, otherworldly vocals and congregational polyphony, subverting American primitive forms with avant-garde techniques and nods to modern composition. Lyrically, Hayter’s distinctive ability to weave the allegorical with personal trauma is further refined here, as intimate lamentations on abandonment and loneliness are carefully braided with references to Pennsylvanian Dutch lore, Mennonite treatises, calls to repent written on barns in Amish Country, and illuminated manuscripts from ascetic religious sects in Ephrata. SINNER GET READY was created with Hayter's primary collaborator, producer, and engineer Seth Manchester at Machines With Magnets in Rhode Island, with additional arrangements and performances from multi-instrumentalist and composer Ryan Seaton, and banjo-playing from J. Mamana.