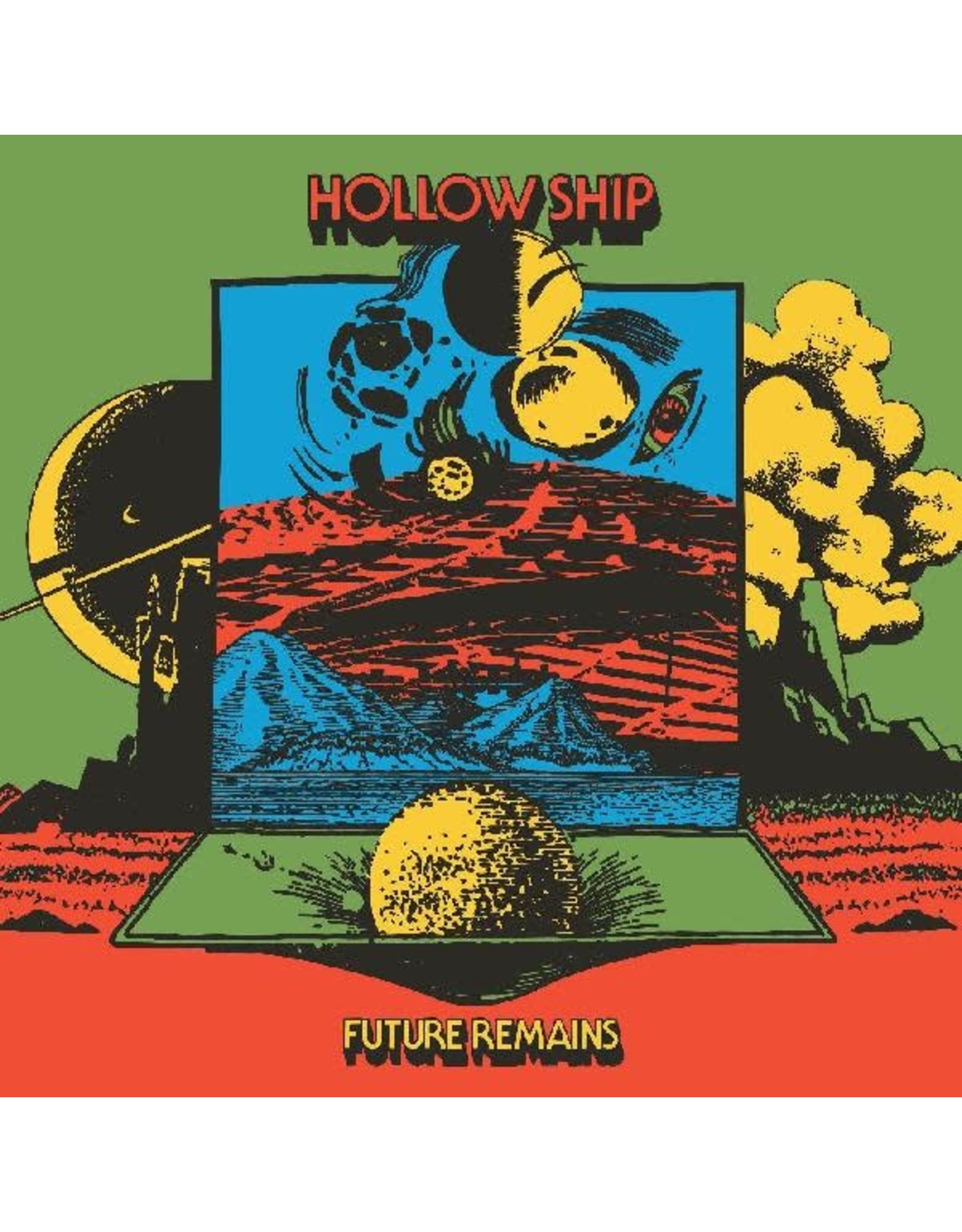 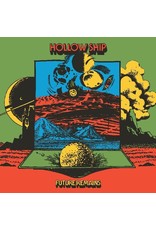 Punk Slime Recordings are proud to present the debut album from Gothenburg quintet Hollow Ship, the follow-up to the acclaimed debut 7” We Were Kings from late 2019. Due on April 3, Future Remains is a massive introduction from the band, showcasing their unique take on psychedelic rock which sounds like nothing else around, expertly produced by Hollow Ship together with Dungen producer Mattias Glavå on the majority of the album and working with Daniel Johansson on opening track “Take Off”.

A lot of new bands take their time in finding their feet; working their way slowly to the sound they want to project, and figuring out what it is they want to say gradually, as they go along. Not this one, though - both sonically and thematically, Future Remains sees them storm out of the gate with a crystal-clear mission statement. Somewhere in the space behind a well-worn eight-track recorder and the polish of present-day production, Hollow Ship have lift off.