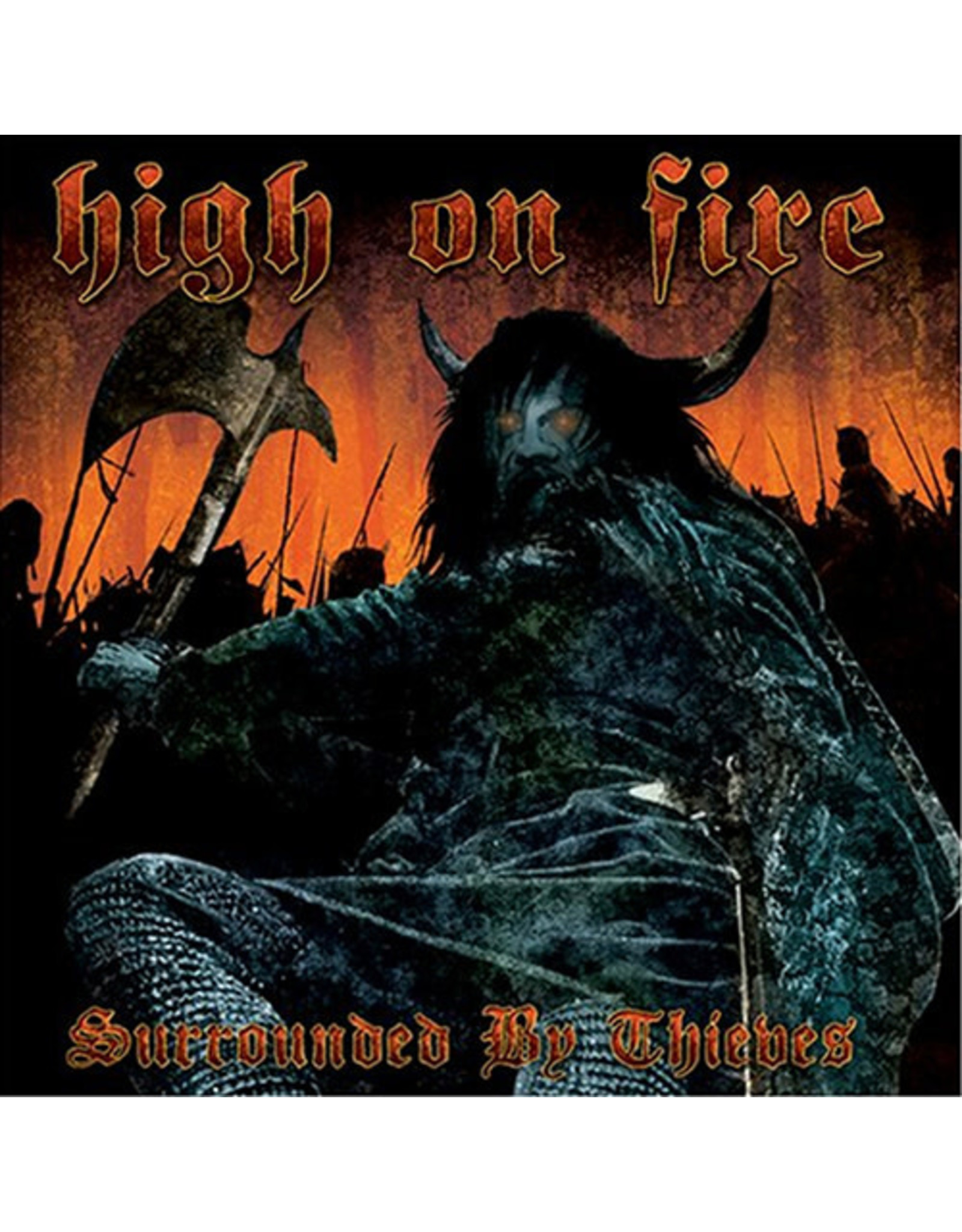 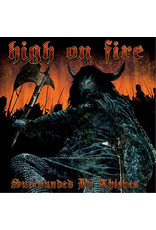 Coloured vinyl! With a heavy-handed approach and a sound that crashes like thunder, High On Fire has put the power back in 'power-trio'. Less a band than a supersonic exercise in conquest by volume and sheer heaviness, the band has burned the metal rulebook and forged a new archetype. Before the band had even made it's first live appearance, labels flocked to get a piece of the trio. In the end the band chose to record with the Mans Ruin label. Their 2000 debut, The Art of Self Defense, was welcome respite from commercialized rap-metal and warmed-over stoner-rock cliches of the time. It served up a rock hard, unorthodox form of modern metal cloaked in strange religious theology and the trio's style was unique, distinct, and absolutely crushing. Accolades poured in the world over. Almost overnight, High On Fire were the unassuming heroes of the riff and the most celebrated metal band on the planet. Summer 2001 saw Man's Ruin close up shop, leaving the group with no label and no distribution. Relapse offered, the trio accepted, and found themselves a new home and new full-length effort titled Surrounded By Thieves with gargantuan songs such as "Hung, Drawn and Quartered," "Nemesis" and "Razorhoof." Burning down the pillars of time with quadrupled intensity, High on Fire inject tonal infectiousness as the mammoth, plaster-cracking guitar and throaty war cries of founding member Matt Pike interlock with elephantine bass grooves and cannon-like percussion, rarely has metal been as powerful and pure in its ability to translate primal fury and aggression. 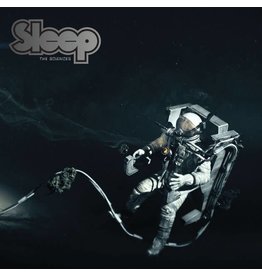 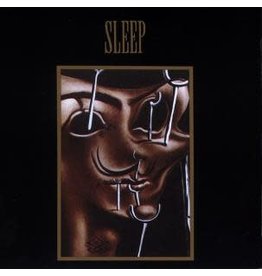 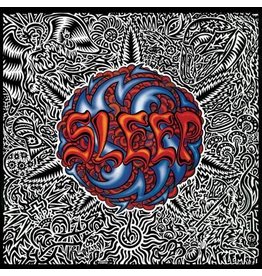 Sleep's iconic second studio album Holy Mountain originally released in November 1992 in Europe and March 1993 in the US through Earache Records. Universally regarded as one of the most seminal albums in the evolution of stoner rock it became a favorite o
Sleep: Holy Mountain LP
C$34.99 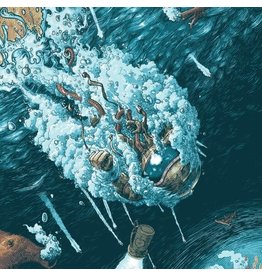 Even during their near two-decade studio absence, Sleep's influence loomed large over metal and stoner rock. Formed in 1990 in San Jose, CA, the power trio found immediate acclaim after the release of their debut album Volume One in 1991, and the accolade
Sleep: Iommic Life LP
C$34.99 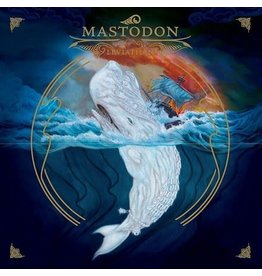 Coloured vinyl! The record that launched Mastodon into the upper echelon of major label metal bands! With an ageless magnificence and rich musical imagination, Mastodon unleashed their second album Leviathan in 2004, an unabated testimonial to the band's
Mastodon: Leviathan LP
C$26.99
Please accept cookies to help us improve this website Is this OK? Yes No More on cookies »